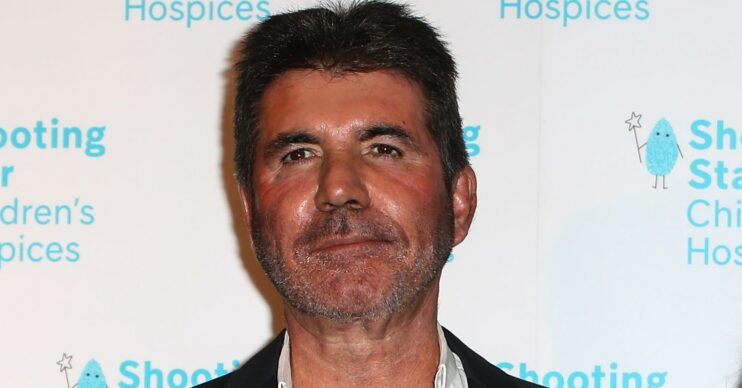 Simon Cowell got a stern telling off from his son after his recent cycling accident.

The X Factor star broke his arm in an accident near his home in west London.

He’s recovering well and is in good spirits, and it seems the ordeal hasn’t put him off getting back onto his bike in the near future.

Simon Cowell says his son told him off

Simon went on to confess that his son, Eric, had a stern word with him about not being safety conscious.

According to the music mogul, Eric wasn’t happy to find out his dad wasn’t wearing a helmet.

Simon said: “I mean actually the one thing – the only thing – that scared me genuinely was when I was coming back from the hospital, knowing that Eric, my son, was waiting for me, to tell me off.

Read more: Simon Cowell fans plead with star after second e-bike crash: ‘When is he going to learn?’

“So, it was kind of like when I was a child, I was afraid of going home when I’d done something wrong.”

He continued: “It was literally that and I got the biggest telling off – ‘daddy you didn’t wear a helmet’, blah, blah, blah. So yeah, lesson learnt. It could have been worse if I’m being honest.”

The ITV star went on to thank the kind passersby who rushed to his aid when the incident occurred.

“And for the three people – I don’t know what their names were – who stopped the traffic, if they’re watching this, thank you very much,” he added.

An insider suggested that Simon is lucky to have escaped relatively unscathed following the dangerous crash.

They told The Sun: “Simon is lucky to be alive. He was pedalling along, with his electric motor on, when the wheels suddenly went from under him after hitting a wet patch.”

Simon’s accident comes 18 months after he previously broke his back during a similar incident in Malibu in 2020.