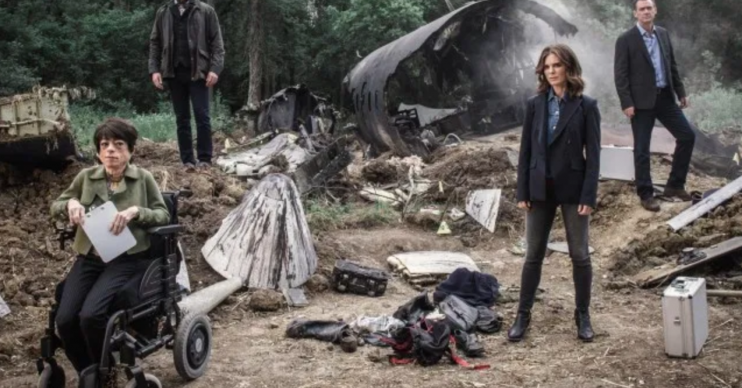 Sad times in tonight’s Silent Witness, the concluding episode of series 23, but there is a ray of light from the BBC…

Harrowing scenes saw Thomas die in front of Clarissa and Nicky, while Clarissa had set out her stall for a departure last night.

Fans will be especially devastated about Clarissa’s departure as she has become such a popular fixture of the long-running drama.

“Originally only employed for four episodes as Jack’s side kick, I am incredibly proud that I leave as a main character in one of the BBC’s landmark dramas.

“It has been a rollercoaster of a ride but I feel I’m leaving on an exhilarating high.

“I will very much miss the other Lyell regulars – Emilia, David and Richard along with my on-screen husband, Dan Weyman – I have loved working alongside them for the past 8 series and I leave knowing I have their love and support for my decision.

“My hugest thanks go out to the audiences and fans who have followed me and Clarissa over the years.

“Without your love for the character, I doubt I’d have made it through my first series! I hope you’ll understand why we felt it was time to leave and that you’ll continue your support for Silent Witness whilst hopefully following me in all my future adventures.”

To quote Clarissa, ‘I just know, deep down – that it’s time for me to move on, to focus less on the dead and more on the living. On life.

On Liz and Richard’s departure, Richard Stokes, BBC Studios Executive Producer, said: “Liz and Richard, in their individual and brilliant ways, brought so much to Silent Witness.

Read more: Viewers fuming with BBC as Holby City and Silent Witness shunted in the schedule

“They have been much loved characters and will be missed by us all at The Lyell.”

Series 23 of Silent Witness has been hugely successful with average audiences of over 7 million per week and it has been one of BBC iPlayer’s most-requested shows.

So, it’s no surprise that the BBC has announced the drama will return for a further two series: a 24th as well as the 25th anniversary series.

Piers Wenger, Controller of BBC Drama, said: “Silent Witness entertains audiences from all generations and continues to be one of the UK’s most successful returning crime drama series.

“I’m thrilled it will continue to grip the nation in 2021, and can’t wait for viewers to see what is in store for its 25th Anniversary in 2022.”

Who’s feeling mixed emotions now?! Leave us a comment on our Facebook page @EntertainmentDailyFix and let us know.