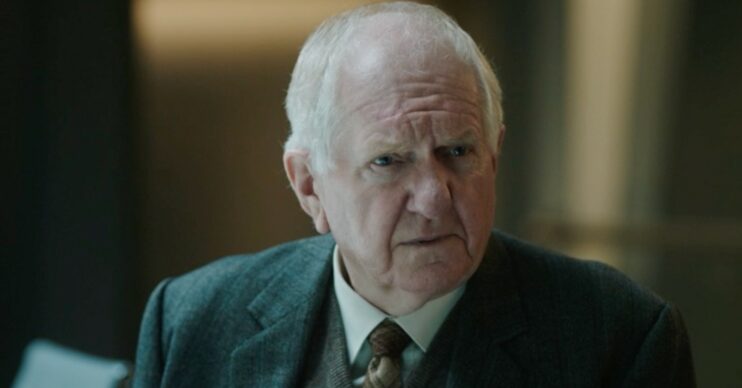 Duncan might need to work on his Scottish accent

Duncan Preston’s Silent Witness appearance was mocked by viewers last night (Monday, May 30) – with many slamming his “dreadful” accent on the show.

The 75-year-old was meant to be acting with a Scottish accent during last night’s episode, but viewers were not convinced at all.

Read more: Duncan Preston plays DI Johnny Campbell in Silent Witness, but why did he quit role as Doug Potts in Emmerdale?

He will return to play the role again in episode four. He is one of many big names taking part in the special 25th series this year.

The veteran actor’s appearance on the show got viewers talking – but not for the reason he’ll have hoped for. Duncan’s character was a Scotsman, meaning Duncan had to replace his natural English accent for a Scottish one.

Except viewers weren’t convinced by it at all, with some even going so far as to brand it “dreadful”.

“Hey, Johnny [his character] mate. Your accent, or lack of it, is doing my head in. Time to up your game old fella. You’re not in Emmerdale now,” one viewer tweeted.

“What on earth is that accent??! Scorkshire,” a third joked.

“Duncan Preston’s a damned fine actor and a jolly nice man, but if the character’s Scottish, why not cast a Scottish actor?!” another asked.

However, not everyone was ribbing Duncan. “Duncan Preston is so good,” one viewer tweeted.

What else has Duncan Preston been in?

Of course, viewers will perhaps best know Duncan from his role as Doug Potts in Emmerdale.

He then remained on the show until 2020.

As well as his role in Emmerdale, Duncan is also well known for playing Stan in Dinnerladies.

Duncan has also had roles in Bergerac, All Creatures Great and Small, Casualty, and Midsomer Murders.

Silent Witness continues t0night at 9pm on BBC One and BBC iPlayer.

What do you think of Duncan’s accent in Silent Witness? Leave us a comment on our Facebook page @EntertainmentDailyFix.