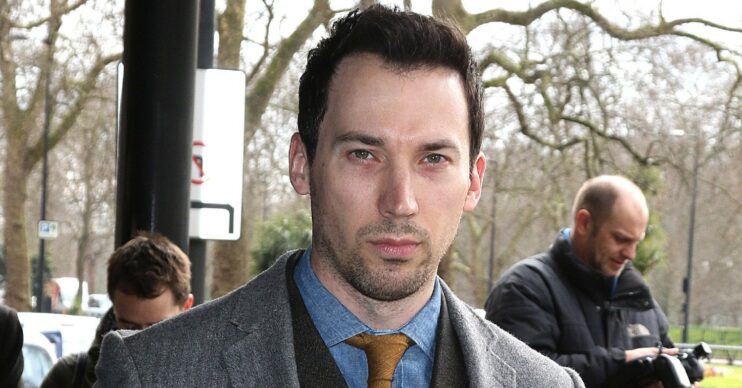 Is David Caves from Silent Witness a boxer in real life – and will Jack get together with Nikki this series?

Is David Caves from Silent Witness a boxer in real life - and will Jack get together with Nikki this series?

But what do we know about the Northern Irish actor who reprises his role for the 24th series of the hit crime drama tonight?

How old is David Caves and is he married?

Although he talks little about his private life, the actor married Verity Cunningham in 2019.

David was once linked to actress Lisa Dillon, a Coventry-born actress known for her role in 2015 movie Suffragette.

They were spotted at a celebrity event in 2015 but were never seen together again.

Is David Caves a boxer?

His character Jack is a cage-fighter, boxer and mixed martial arts (MMA) fighter on-screen, and off-screen David, 43, does box and practise martial arts.

He only began after landing the role in 2012, because he wanted to learn as much as he could for the fight scenes.

David studied French and German at St Andrew’s University in Scotland and spent a year as an English teacher in France.

Afterwards he landed a place at the London Academy of Music and Dramatic Arts.

Have Jack and Nikki in Silent Witness ever got it on?

Although fans have been waiting for romance to blossom between Nikki and Jack their emotional connection hasn’t developed any further than a firm friendship – yet.

“With any female in the vicinity, there’s a guaranteed flirtation. But yeah, we do have a bit of banter.”

The two endured a fractured working relationship after Nikki’s harrowing ordeal in series 21.

She was buried alive while the team were in Mexico and suffered the mental scars from the terrifying event.

But in series 21, Jack learned of her post traumatic stress disorder, and they shared a hug so emotional viewers were moved to tears.

Is there any chance they will?

The question of whether Nikki and Jack will get together or not keeps fans on their seats as much as their murder investigations.

The ‘will-they-won’t-they’ couple seem to have a connection, despite Nikki being in a long-term relationship with American Matt Garcia, played by Michael Landes.

Asked about whether there was any real chemistry, David told the Glasgow Times: “Certainly from Jack’s point of view there is.

“With any female in the vicinity, there’s a guaranteed flirtation. But yeah, we do have a bit of banter.”

When can we see David in the new series?

You can catch up with David playing Dr Hodgson on Silent Witness, series 24, on Monday, September 6 at 9pm and every Monday and Tuesday at 9pm for five weeks.

What do you think of David Cave as Jack in Silent Witness? Head over to Facebook and share your views @EntertainmentDailyFix