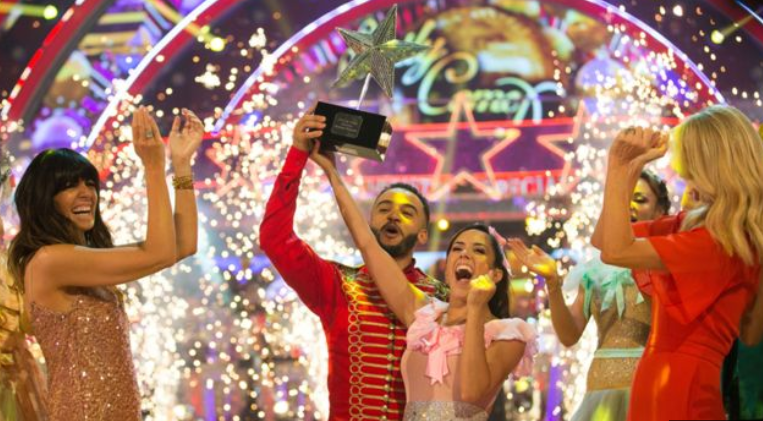 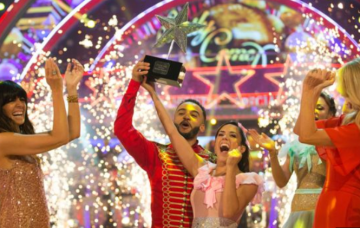 Audiences down by half since 1980s

Christmas Day was once the biggest date in the television calendar, with over 20 million people tuning in to see the latest blockbuster film or comedy special.

But programmes this year got half that size, as new analysis reveals just how festive TV has fallen out of fashion.

Ratings for the most-watched show on Christmas Day have dropped by nearly a quarter this decade and just over a third since 2000.

This year’s most-watched programme on Christmas Day was Michael McIntyre’s Big Show on BBC1, which had an audience of 6.1 million.

By contrast, 21.8 million saw the TV premiere of Crocodile Dundee in 1989 – the biggest single audience for a Christmas Day broadcast since comparable records began in 1981.

And 21.3 million tuned in for Only Fools And Horses on Christmas Day in 2001.

The figures have been compiled by the Press Association using data from Barb, which publishes ratings on behalf of the TV industry.

They show that the average Christmas Day audience remained broadly steady through the 1980s and much of the 1990s, before starting a downward trend around the turn of the century.

But this year’s episode had ratings of just 4.6 million.

And EastEnders has seen its Christmas Day audience slump from the likes of 14.4 million as recently as 2007 to just 5 million this year.

Graham Kibble-White, editor of TV Years magazine, believes a number of factors have taken the shine off seasonal television – including the sense of it being a special occasion.

“Christmas TV tends now to conform to a similar template, with most things – soaps, Strictly, Call The Midwife, Mrs Brown’s Boys – feeling quite expected,” he says.

“Gone are the days when you’d have to wait five years for the latest big film to get a TV premiere on December 25. The sheer availability of everything today has made such things commonplace.”

Viewing habits may have played a part as well.

“It’s now incredibly easy to ‘series-link’ a show with the intention of catching up with it after Christmas, but then never getting round to watching it.”

2018 has seen huge audiences for series such as Bodyguard and I’m A Celebrity… Get Me Out of Here! – but Mr Kibble-White argues programmes of this type are ill-suited to Christmas.

“Dramas with lots of twists and celebrity reality shows are fuelled by weekly or daily audience chatter and speculation. There’s no room for that during the holidays.”

Both BBC1 and ITV filled their 2018 Christmas Day schedule with familiar shows, though ITV also made room for a biographical drama about ice-skaters Torvill and Dean.

BBC1 is saving two of its big-hitters, Doctor Who and Luther, for the new year – and there’s a chance both could get higher ratings than anything shown on Christmas Day.

What did you watch on Christmas Day?  Leave us a comment on our Facebook page @EntertainmentDailyFix and let us know!