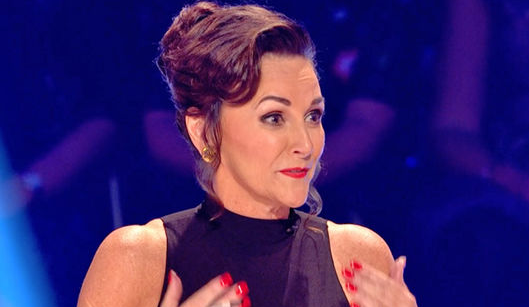 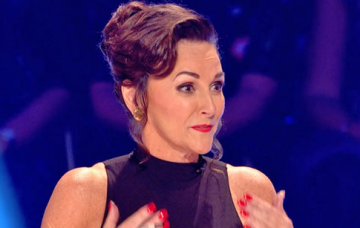 Shirley Ballas was once deemed “unfit” to be a judge

But her son encouraged her to bounce back

Now that Shirley Ballas’s first series of Strictly is done and dusted, we reckon she deserves a big round of applause.

However, the Merseyside-born star has revealed that she wasn’t always rated so highly.

Appearing on today’s Loose Women, she confessed that she was once described as “unfit material” to judge a dancing competition. And she told the panel that she’s been BULLIED throughout her career.

Shirley told Ruth Langsford, Linda Robson and Stacey Solomon: “The reason I originally went for the job on Strictly was because I got offered to do a job in Bulgaria as an adjudicator.

“I was all set to go and I was excited, but then the gentleman let me know that he’d been told I was unfit material to judge the competition.”

The ballroom-dancing champion explained why she might’ve been overlooked.

She revealed: “For most of my career, from about the age of 17, I was bullied in the industry by certain people at the top.

“I’m a strong woman. I’m not a sheep. I like to be my own person. I’m kind, I’m caring. I feel like I give a tremendous amount of myself, and somehow that seems to be a threat.”

In the end, she said, it was a member of her family who encouraged her to put her past discrimination behind her and go for Len Goodman’s old job.

She explained: “It was my son who said: ‘Certain people don’t want you to be in the industry. Perhaps you should go for Strictly.'”

And the rest, as they say, is history!

But that wasn’t all Shirley revealed during her stint on Loose Women. Later on, Ruth Langsford told viewers that one of the panel was secretly wearing a pair of the ‘barely-there’ denim jeans that seem to be all the rage at the moment.

With viewers guessing who it might be, out stepped the Strictly judge, showing off her undercrackers!

We’re not sure what her BBC bosses will have to say about it, but a few viewers certainly didn’t hesitate to pass comment.

One fan tweeted: “Can we just take a moment to appreciate how utterly fabulous @ShirleyBallas looked in them jeans!”