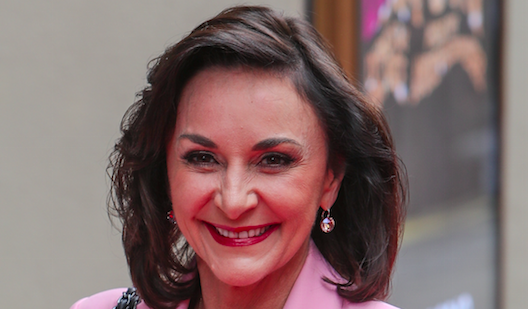 Shirley Ballas to have breast implants removed over cancer fears

Several of her family members have suffered from the disease

Head judge on Strictly Come Dancing Shirley Ballas is set to have her breast implants removed.

The 59-year-old revealed to The Sun that she will have surgery to remove them over breast cancer fears.

But she says this won’t affect her Strictly duties, as she intends to return to the hit show just days after the procedure.

“I’m scheduled for the operation on Tuesday, October 29. My doctor says I have recuperation of a week, but I want to do Strictly on the Saturday night,” she told the paper.

Shirley had the implant procedure back in 2002, but has since lost several relatives to cancer, and her mother and aunt are currently fighting the disease.

A recent mammogram was also a big wake-up call, as she says a nurse gave her the forewarning.

Shirley said there’s no “guarantee that we can ever really see behind the back of the implants”.

She is one of thousands of women in the UK who may be suffering from breast implant illness, which symptoms include chronic pain and chronic fatigue.

In the same interview Shirley says she is suffering from the latter.

“Assuming there is no cancer, we are debating whether to take out just the implants or the scar tissue as well.

“There are rumours that the scar ­tissues cause chronic fatigue which I have suffered with even over the last year,” she explained.

This is a rare but treatable form of breast cancer that can develop in the immune system around breast implants.

What do you make of Shirley Ballas’ decision? Tell us what you think on our Facebook page @EntertainmentDailyFix.