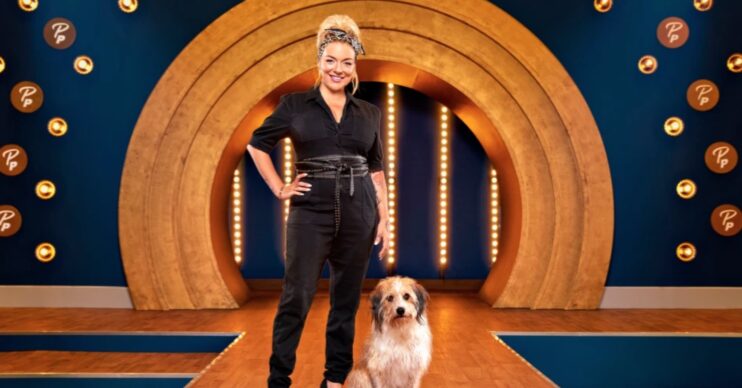 The BBC has confirmed that the series has been axed after only one series.

Starring up-and-coming dog groomers and a host of furry friends, Pooch Perfect set the pet lovers against each other to impress judges.

“Whilst the show won’t be returning, we’d like to thank Sheridan, the judges, animal experts, groomers and pet owners plus Beyond Productions for bringing such joy when we needed it most.”

Why is it cancelled?

While the show’s launch in January 2021 was a success, ratings dropped over the course of the show.

It’s now no longer returning for any more episodes.

While the series was celebrated by fans, the BBC was forced to defend it over fears for the dogs’ safety.

In one episode, the challenge involved brightly coloured fur dye for a ‘transfurmation’. It led to fears the dog would be put under undue stress.

As well as this, others fear the show encourages people to see their pets as ‘accessories’.

“During the production process, the producers consulted with both the RSPCA and British Veterinary Association (BVA) to ensure best practice as regards animal welfare,” said the BBC.

“Both organisations were given details of the proposed grooming challenges and both were happy to recommend individuals who then became part of the production team.

“The Animal Welfare Consultant is himself an ex-RSPCA Officer, and was recommended by Dr Samantha Gaines of the RSPCA and our on-screen vet was suggested by Daniella Dos Santos, Senior Vice President, of the BVA.”

Can I still watch Pooch Perfect?

Yes! The series is available in full on iPlayer.

On top of that, the US also has its own version of the show. Pitch Perfect’s Rebel Wilson acts as host.

However, a second series is not currently in the works, so its future is in doubt.