Sheridan Smith will bare her soul in a new fly-on-the-wall documentary coming soon to ITV.

In Coming Home, the popular actress will return to her roots when she visits Doncaster for the first time since her father died. 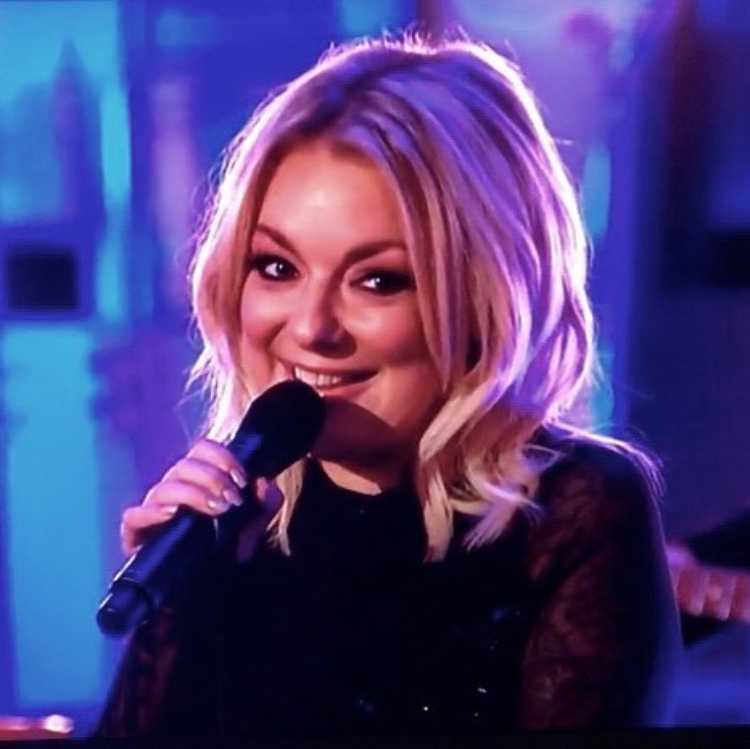 Sheridan Smith performing on The One Show (Credit: BBC)

Sheridan fans will know that the award-winning actress was forced to pull out of her work commitments when her beloved dad passed away in December 2016, following a battle with cancer.

The Cilla star took a break from her West End show Funny Girl after the diagnosis and went on to cancel her Royal Variety performance to be able to grieve away from the public eye.

Sheridan has been avoiding the public eye for a while (Credit: FAMEFLYNET)

Now, the new documentary will follow Sheridan as she returns to Doncaster, where she performs a very special and emotional one-off homecoming gig, back on the stage where she sang with her parents as a child.

Promising "an intimate insight into the life" of Sheridan, the ITV show will give viewers a "revealing look into the person behind the headlines".

Filming this documentary has been an incredible emotional rollercoaster.

For the first time and in her own words, she will talk about her personal battles and her family relationships. 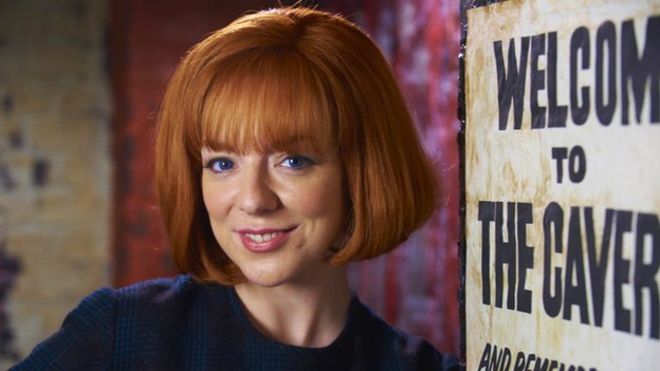 She will also discuss her passion for music, ahead of the launch of her second album, Northern Soul.

Sheridan tells us: "Filming this documentary has been an incredible emotional rollercoaster.

"Revisiting old haunts and finally performing at the Bentley Top Club where my parents featured regularly, has been a very therapeutic experience and has made me realise just how important my roots, family and friends are…"

Siobhan Greene, ITV's Head of Entertainment, said: "We are chuffed to bits to be working with Sheridan again.

"She's a very special and talented girl, whose honesty and heart burns brightly through the screen.

"It's a never before seen insight into her real life and how that's inspired her music. And how fab that viewers are going to see it all in Doncaster too."

Will you be tuning in to watch Sheridan Smith's documentary? Leave us a comment on our Facebook page @EntertainmentDailyFix and let us know what you think!