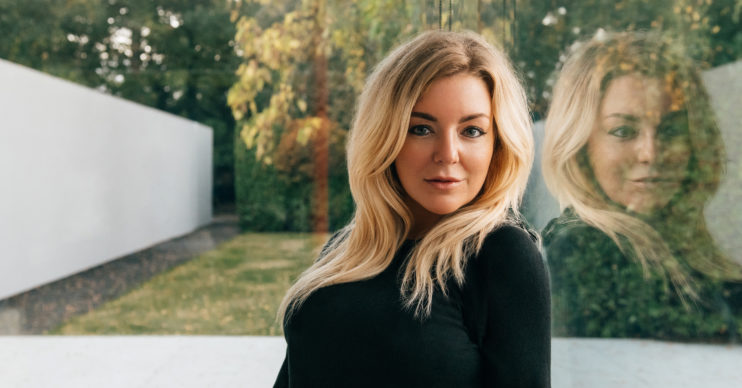 Sheridan Smith brand new drama No Return on ITV: When does it start?

The popular TV actress has been cast in what ITV are calling “gripping event drama”.

Here’s everything you need to know about the new commission.

What is No Return about?

First of all, No Return is a contemporary drama focusing on an idyllic family holiday to Turkey which goes horribly wrong.

Kathy and Martin fly to Turkey for a chance to unwind and to spend some much-needed family time together.

Their son Noah, however, accepts a seemingly innocent invitation to a beach party from a fellow holidaymaker, Rosie, who is staying at the same hotel.

He is subsequently arrested and accused of committing a serious crime.

His parents must desperately fight for their 16-year-old son’s freedom.

Furthermore, they face an expensive and alien legal system, looming media coverage and resistance from fellow holidaymakers to come to their aid.

Themes revolve around parental love, guilt, grievances, and the issues around consent for teenagers.

Who stars in No Return?

The roles of her husband Martin, and her children Noah and Jess, have not yet been confirmed.

When does No Return start?

No Return has been commissioned recently and has not started filming yet.

The series will begin filming in the summer of 2021.

The drama should appear on our screens sometime in late 2021 or early 2022.

Who wrote No Return?

He’s famous for Shameless, Clocking Off, Harlan Coben’s The Stranger and most recently Brassic.

He says: “No Return is truly a passion project for me.

“It’s the story of a family caught in a modern nightmare but it allows us to explore themes of parenthood, justice, addiction and consent.”

No Return will be produced by Red Production Company.

What is Sheridan Smith most famous for?

Sheridan Smith, 39, has been acting and singing since her first ever TV role in 1999’s Wives and Daughters.

She became well known and loved for her roles as Emma Kavanagh in The Royle Family, Janet in Two Pints of Lager and a Packet of Crisps and Ruth ‘Rudi’ Smith in Gavin & Stacey.

Sheridan’s portrayal of Cilla Black in ITV’s Cilla cemented her as a people’s fave.

She released her debut album, Sheridan, in 2017.

Sheridan released her second album, A Northern Soul, in 2018.

Who is Sheridan Smith married to?

Sheridan Smith got engaged in 2018 to insurance broker Jamie Horn, who is 10 years younger than her.

The pair got together after meeting on Tinder and subsequently got engaged after just three months together.

They welcomed their first child together in May 9 this year, during lockdown.

They named their son Billy.

She allowed cameras into her home to film Becoming Mum, which followed her journey into parenthood.

Why did Sheridan Smith get an OBE?

Sheridan Smith was awarded an OBE by Prince William in May 2015 for her services to television.

She said at the time it was something she would “treasure”.

Prince William revealed he was a fan of Sheridan’s hit show Gavin & Stacey as he presented her with the OBE.

What has Sheridan Smith said about No Return?

“Can’t wait to start filming on this thrilling, complex story about family finding their way through a terrifying situation.”

Are you looking forward to seeing Sheridan Smith in No Return? Leave us a comment on our Facebook page @EntertainmentDailyFix.