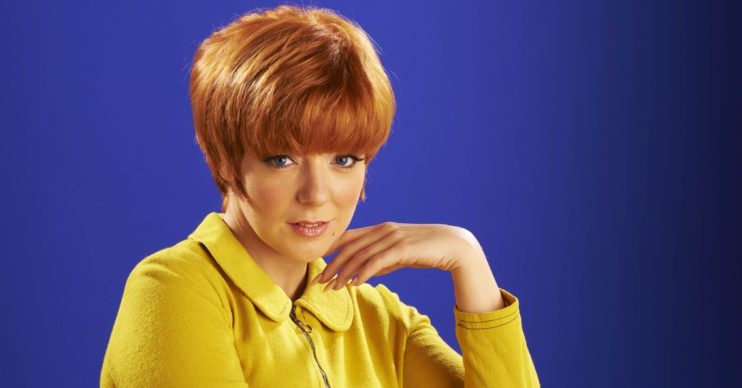 Sheridan Smith as Cilla on Royal Variety Performance: how to watch the ITV hit drama

Sheridan Smith channels Cilla Black again on tonight’s Royal Variety Performance after starring as her in the ITV drama Cilla.

The actress took on the role of the national treasure in the critically acclaimed 2014 biopic.

If you missed it or just fancy watching it again, you can! Here’s how. And if you want to see the stage show also starring Sheridan, there are details on that too!

Where to watch Sheridan Smith in ITV biopic Cilla

You can see the Liverpudlian songbird’s journey on UK streaming service Britbox.

How much does Britbox cost? It’s £5.99 per month, but you can get a 30-day trial. If you sign up for that you’ll have plenty of time to get a flavour of what else is available.

Regularly updated, Britbox has films, comedies, dramas and documentaries from ITV, Channel 4 and the BBC.

Alternatively, you can purchase Cilla on Amazon Prime – each of the three episodes is £1.89.

Sheridan was due to go on tour with Cilla The Musical this year but it is on hold due to the coronavirus pandemic.

You can keep tabs on developments here.

The live show is written by the writer of the ITV miniseries, Jeff Pope, who also worked with Sheridan on The Moorside and Mrs Biggs.

Did Sheridan Smith and Cilla ever meet?

They did meet each other and Sheridan said it was quite overwhelming.

Read more: Sheridan Smith to be a judge on Stars In Their Eyes reboot

The mum-of-one said: “I did get a bit tongue-tied meeting Cilla.

“I was too star-struck to take up her offer of ringing her any time if there was anything extra I wanted to ask her.

“But I fell in love with her.”

How and when did Cilla Black die?

Her family confirmed that she suffered a stroke following a fall.

The Blind Date and Surprise Surprise star left behind three sons, Robert, Ben and Jack – and a fortune of £15million.

She lost beloved husband Bobby Willis in 1999 when he was just 57, following a battle with lung and liver cancer.