Actress Sheree Murphy is back on our screens in Neighbours next week as ruthless business woman Dakota Davies. But if Sheree had her way, her guest stint in the soap would be something more permanent...

Sheree, who also used to play Tricia Dingle in Emmerdale and Eva Strong in Hollyoaks, played Dakota back in 2014 and left after fleeing with ex flame Paul Robinson's money. 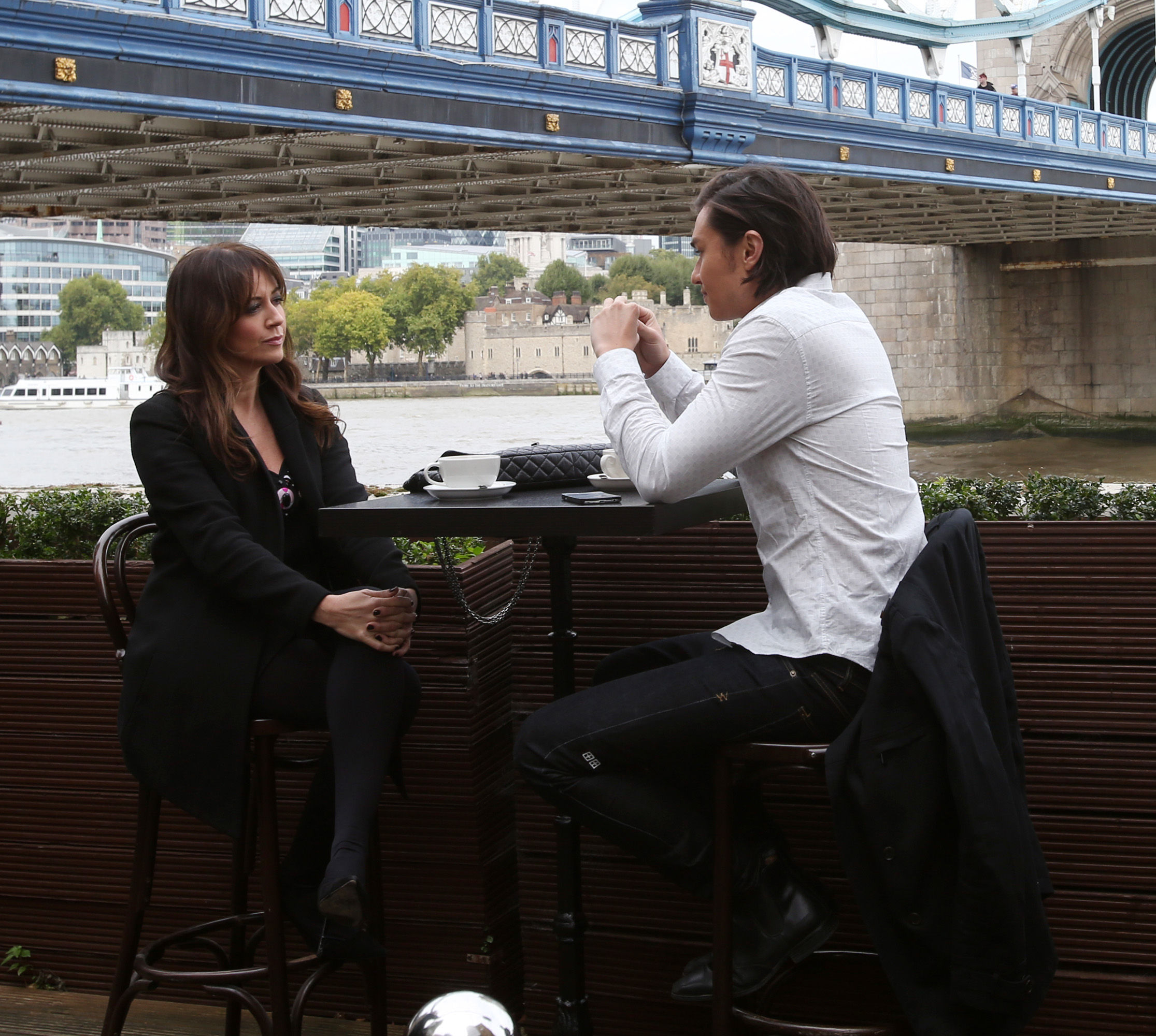 Sheree is back in Neighbours for a guest stint next week (Credit: ISOIMAGES LTD)

But she's back next week as the Robinsons try to get to the bottom of what happened the night Rafael Humpherys' mother died in a fire in Brazil.

Knowing that Dakota might told the answers about what happened to Rafael's mum, Leo Tanaka heads to London to find out what she knows - but will she admit to the part she played in the suspicious accident? 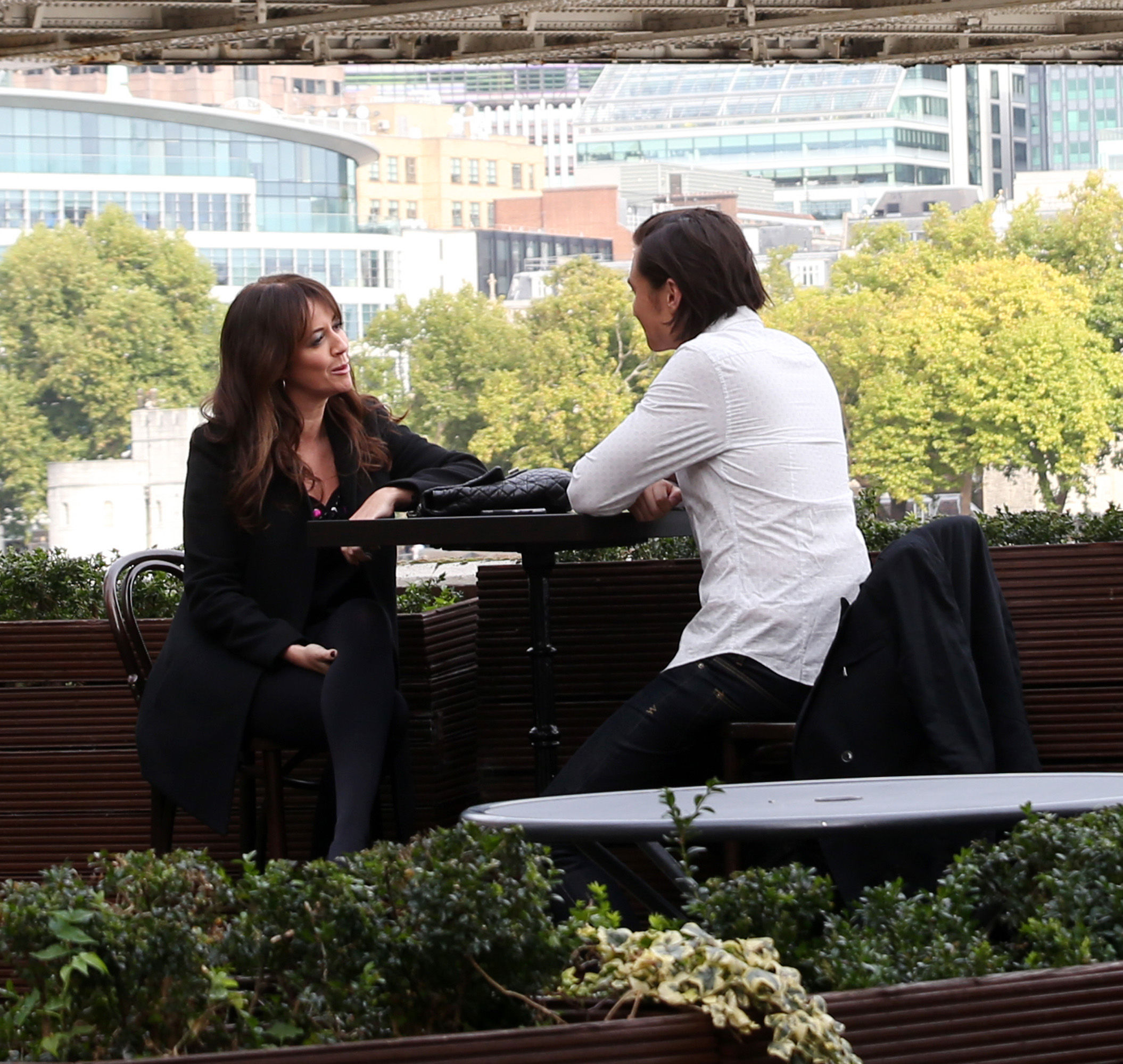 ED! caught up with Sheree recently for a chat about Neighbours, moving to Australia and BBQs with Alan Fletcher.

And when it comes to Neighbours, Sheree couldnt be a bigger fan of the soap... "I was a bit gutted that my guest stint wasn't in Australia, but the brilliant thing about my character is I could go back at any time, dip my toe back in and who knows for the future. It would be great to be part of the cast full time."

Sheree was in Neighbours back in 2014 (Credit: Channel 5)

Sheree is married to Aussie footballer Harry Kewell and they have four children together - and despite being settled in the UK she would move back to Australia in a heartbeat... "Oh my God - I'd definitely go back!"

"At the moment we're back in the UK and we have been since 2014. We're settled in our house that we renovated and Harry works down in Crawley. But you never know with football, we could get sent anywhere.

Sheree says she would move back to Australia in a heartbeat (Credit: ITV)

"I like to keep a base here with the kids in their school, but if the oppourtunity ever came up to go back to Australia, then yes me and the kids would be more than happy."

But it isn't just working on Neighbours that would entice Sheree back to Australia, it is the lifestyle too...

I was at Karl Kennedy's real-life house having a BBQ with Izzy! It was a real pinch yourself moment.

"I have never lived in Sydney - only visited, but Melbourne is one of my most favourite places in the world. It's such a cool city. It's somewhere I could see us living as a family.

"You just have to travel half an hour up the coast from Melbourne and the beaches are like you're in the Caribbean." 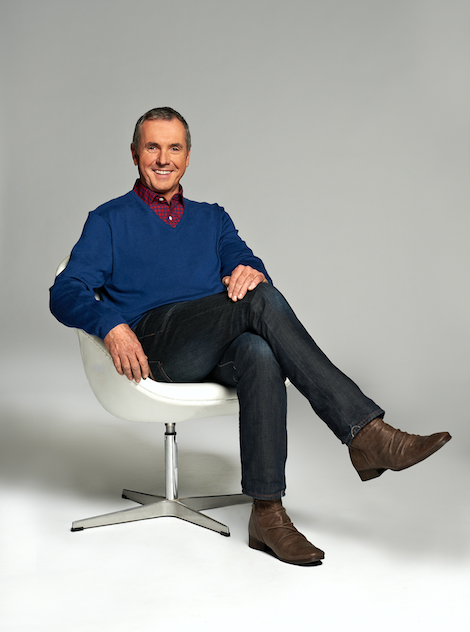 Another thing luring Sheree to Australia is Alan Fletcher's BBQs!

"Alan's so lovely, he lives round the corner from us in Brighton in Melbourne and invited Harry, the kids and I round for a BBQ. Natalie Bassingthwaighte was there too - and I couldn't believe it.

"I kept remembering that I was at Karl Kennedy's real-life house having a BBQ with Izzy! It was a real pinch yourself moment." And when it comes to her character, Sheree insists that Dakota hasn't changed at all... "Dakota is still up for a dodgy deal - she's big part of the underworld and is still a great manipulator. She's still one of the few people who has got one over on Paul Robinson!"

Are you looking forward to seeing Sheree back on your screen? Leave us a comment on our Facebook page @EntertainmentDailyFix and let us know what you think!