Former Emmerdale star Sheree Murphy has revealed that she hired a night nurse after the birth of her third child so that she could "sleep properly" and be ready to face the day.

Speaking to Christine Lampard on the Lorraine show, mum-of-four Sheree described having the professional help as a "luxury".

Sheree – who is now a DJ – appeared on the show to promote her new Hot Mess Mums Club podcast. 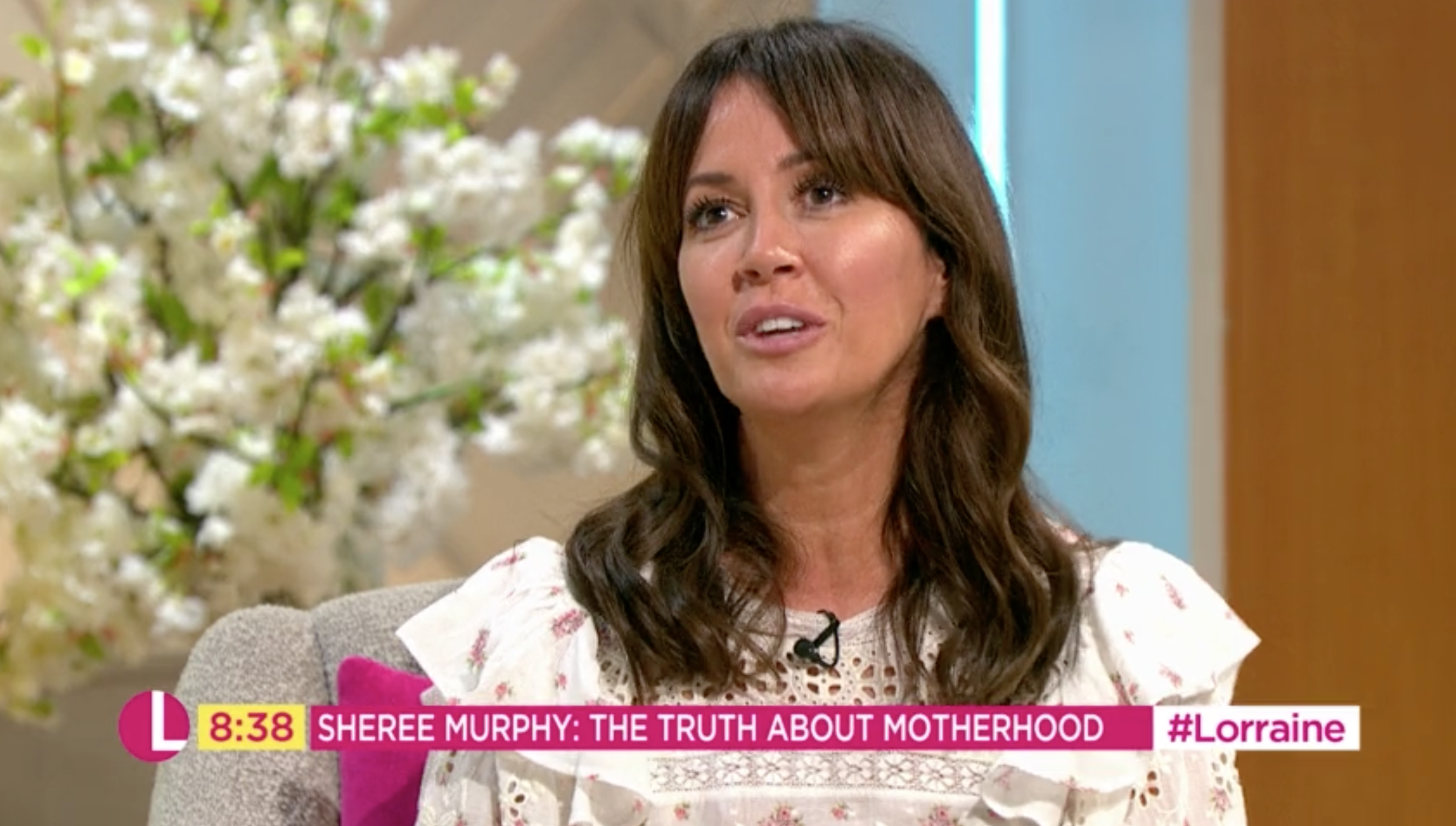 Sheree opened up about motherhood to Christine Bleakley on Lorraine (Credit: ITV)

She is married to former footballer Harry Kewell and mum to kids Taylor, 18, Ruby, 16, Matilda, 11, and Dolly, seven.

However, it was Matilda's arrival which pushed Sheree to ask for help as she attempted to juggle motherhood with her work commitments.

It worked for me. It’s a massive luxury and I was lucky enough that I could do it and I would recommend it to anybody.

She said: "When I first heard about [night nursing], I was like: 'What's that?' I'd had two kids on Emmerdale and didn't have any help."

She added: 'Then someone recommended a night nurse. You get a good night's sleep, can sleep properly and you're up ready for the day." 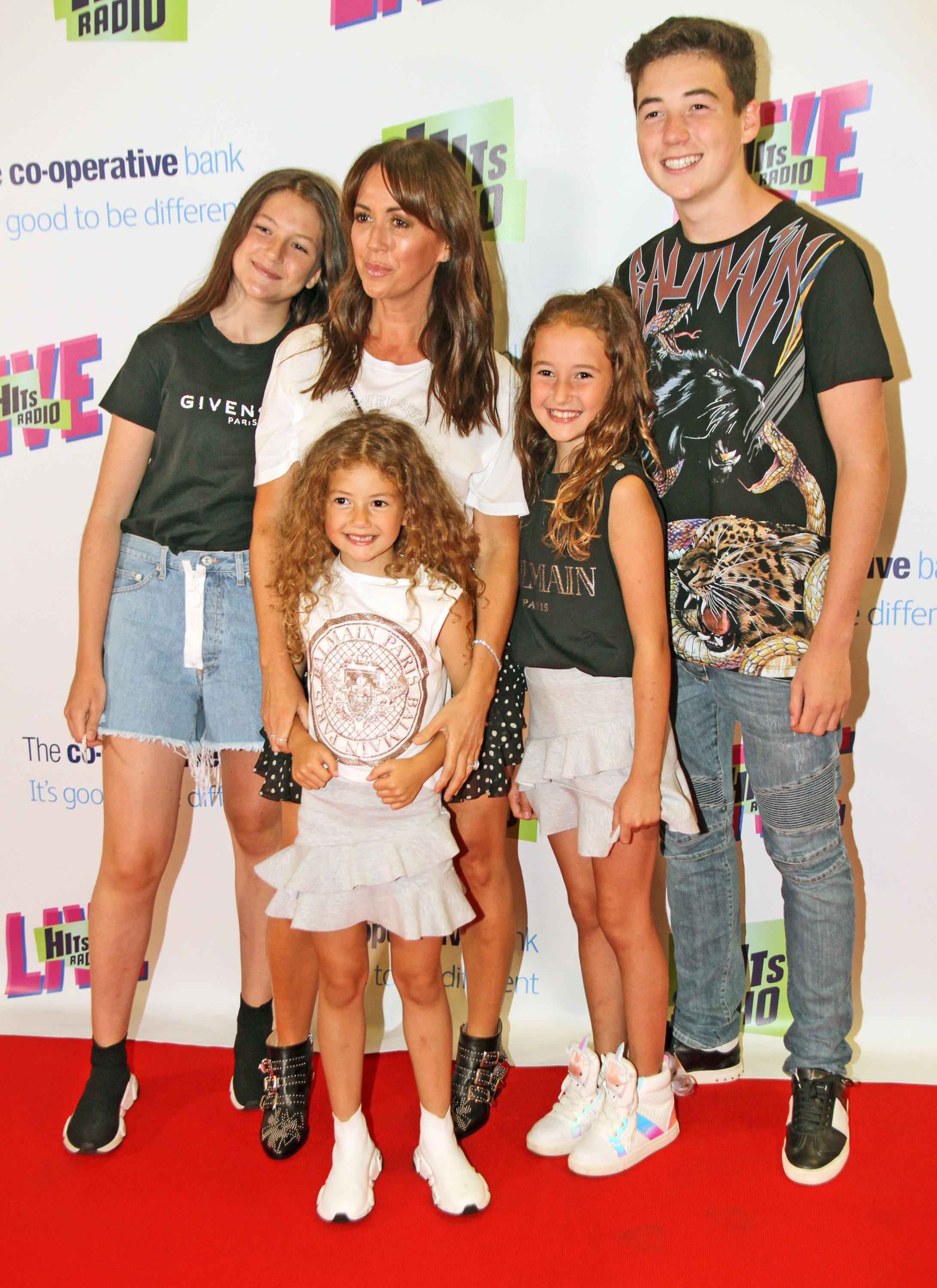 Sheree is a mum of four and says she doesn't know all there is to know about being a parent (Credit: Splash News)

Revealing that she "didn't do it every night", Sheree said the nights she did, "I had a really good sleep".

She added: "It worked for me. It's a massive luxury and I was lucky enough that I could do it and I would recommend it to anybody."

Admitting that she isn't perfect as a mum, Sheree joked: "I'm not perfect. I feel as a mum I have four children and I should know what I'm doing by now."

She added: "Now I have teenagers, it's a whole different ballgame and I still feel like I don't know what I'm doing. I'm still learning as a mum and I don't claim to know everything."

Sheree – who played Emmerdale's Tricia Dingle – also opened up about missing the Yorkshire-based soap that made her a household name.

She told Christine: "I do miss it. I'm still in touch with all my pals from Emmerdale. I went to see Charley Webb the other day, who just had a baby."

However, it seems she has her hands full away from the soap. Sheree added: "I feel like my kids are my little gang and they keep me busy."

Sheree also also appeared on Hollyoaks and Neighbours, and came second on I'm A Celebrity… back in 2005.