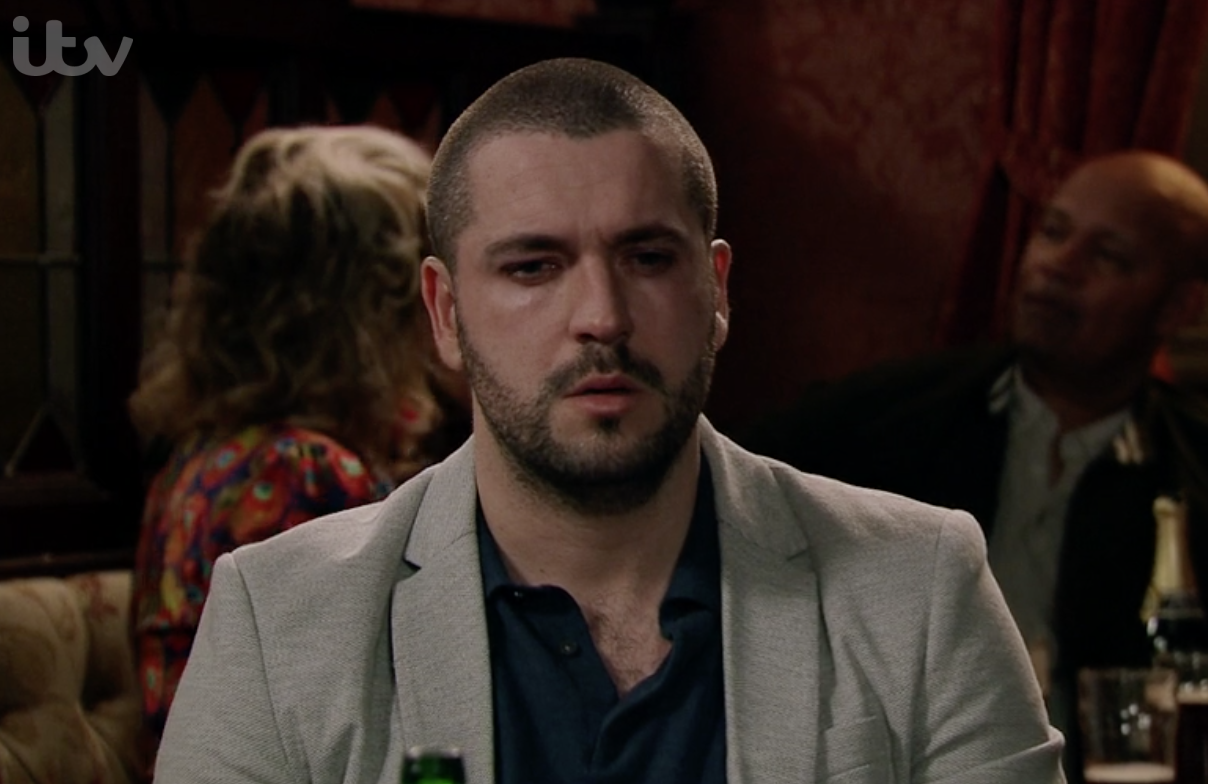 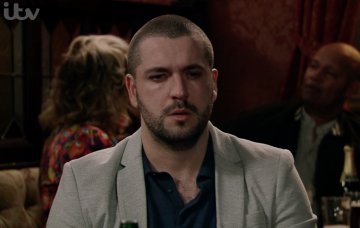 Shayne Ward answers WHY Aidan took his own life

The Connors are devastated and bewildered - as are many fans

Aidan Connor’s family and friends discovered last night that he had taken his own life, and everyone is struggling to understand why.

His father, Johnny, in particular is desperate to comprehend what could have driven him to such extreme measures, and is angry at himself for not spotting something was troubling his son.

Poor Eva, meanwhile, is now blaming herself for not recognising that his visit to the cottage, his declaration of love and blessing over her decision to hand over their baby to Toyah was actually a final goodbye.

Read more: The signs Aidan had been contemplating suicide for months

Even Sophie admitted feeling guilty because she didn’t reply to a text he’d sent her about coming to the party at the Rovers on the night he died.

This desperation to understand why Aidan – a young man seemingly with the world at his feet – would choose to end his own life will grow stronger as the full horror that he is gone forever beds in.

Viewers are devastated that the soap has lost one of its most aimiable characters, and are also searching for answers as to why he would kill himself.

Shayne Ward – who has been lauded for his heart-aching final performance – has attempted to shed some light on what was going on in Aidan’s head.

He told metro.co.uk: “The thing is everybody is going to be thinking were there any tell tale signs that Aidan was feeling suicidal?

“You can’t pin it down to one particular thing that has happened to him over the years but it isn’t always possible to spot a person is struggling to cope with life.

“I had to figure out when and why Aidan had reached a point where he felt this was his only option, the path that he was going to take.

Read more: The Connors are shocked by Aidan’s will

“I feel that it was because of all the problems that he caused; I have figured out that one thing Aidan can’t do is escape his own mind, he is short tempered with people, he has even hit his own dad a few times.

“But he could never explain why he was angry or annoyed, he just was and he really did feel, wrongly, that everyone would be better off without him.”

If you or someone you know is struggling, contact Samaritans for support and advice on 116 123.