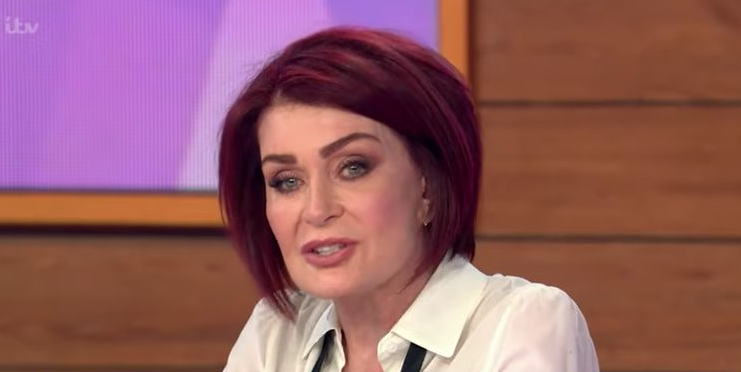 Sharon Osbourne reveals she tried to take her own life

She spoke openly about her mental health today

Sharon Osbourne has bravely admitted she once tried to commit suicide three years ago.

The former X Factor judge revealed the dark time in her life during her appearance on Loose Women today.

Sharon, married to rocker Ozzy, admitted their children were “terribly cross” when they found out what she had tried to do.

The 66-year-old television personality has been very open about her mental health struggles and got very candid during her interview.

She told Loose Women‘s Andrea McLean, Nadia Sawalha and Jane Moore: “Three years ago, I had a very bad time in my life and I just thought I’m going to bail, I can’t take it anymore. I just can’t take the pressure.

“It’s not just me, many people feel this way.”

Sharon then revealed that it was Ozzy who saved her.

“My husband found me and took me to the hospital,” she added.

She said her decision left her kids, Jack, 33, Kelly, 34, and Aimee, 35, “heartbroken and frightened and everything that goes with it.”

But Sharon, who suffers with depression, said she had a wake up call when she was in therapy after the incident.

She explained: “When I was in treatment, there was two girls whose mother had committed suicide – two separate girls – and the damage that was left for them. I would never do it again.”

Sharon had to hold back tears as she opened up about her struggles on the ITV show.

Sharon has been on anti-depressants for over 20 years and she admits she “couldn’t live” without the medication.

She also said on the show: “I’ve been on anti-depressants for 23 years and different medications for my old head.

“It’s like – I can’t live without medication because I become – I won’t get out of bed, I won’t talk to anyone.

“I can stay in bed for three days, don’t wash, don’t do anything. It’s like stop the world, I want to get off.”

Sharon revealed she has considered ending her life three times but she insisted: “I’m still here. I still do what I do and you struggle.

“I wish everybody could think flowers and daisies and princesses, but you can’t.”