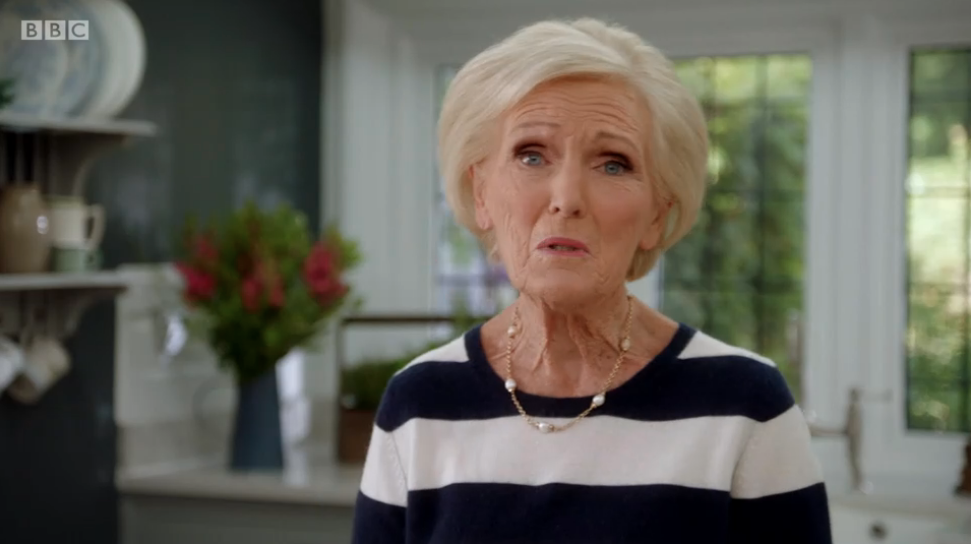 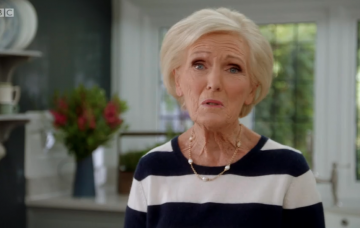 Fellow chef took it all in good humour

Comments from Mary Berry to a fellow chef caused a bit of a stir on BBC One last night as the much-loved grande dame of TV cooking was blasted by viewers for ‘fat shaming’.

The 83-year-old was visiting restaurateur Nathan Outlaw in Cornish fishing village Port Isaac – the setting for Doc Martin, among other TV shows – for Classic Mary Berry when the remarks, taken by some viewers as a swipe against his frame, were made.

Speaking with chef Nathan – who holds two Michelin stars – on the beach as he recalled childhood holiday memories of visiting the village, Mary seemed incredulous a man with his bulky physique would participate in watersports.

As Nathan mentioned a love for windsurfing, Mary stopped walking and put her hand on his right arm as she replied with mock disbelief: “You, surfing?!”

Chuckling, Nathan briefly paused to ask: “Can you believe it?”

Mary pressed on: “You must go very fast… Bit of weight on that board!”

“It was a very, very big surfboard, that’s all I say,” Nathan added.

Some viewers took to social media to criticise Mary for ‘being rude’, with one adding the comment had disappointed so much the former Bake Off host had ‘gone down in their estimation’.

How rude was #MaryBerry about #NathanOutlaw ‘s size when he said he surfed!

Mary Berry has gone down in my estimations. Just casually fat shamed a chef twice, like just because you’re Mary Berry you don’t get to be rude?!

So, #MaryBerry thinks it’s funny to fat shame the chef when he says he likes surfing.

A representative for Classic Mary Berry declined to comment.

Classic Mary Berry is on BBC One, Mondays at 8.30pm.

Do you think these viewers are overreacting? Head over to our Facebook page to join the showbiz conversation – @EntertainmentDailyFix.