Seann Walsh caused outrage when he was spotted cheating on his girlfriend with his Strictly Come Dancing partner Katya Jones on a drunken night out last year.

Now five months on from the scandal the comedian has finally apologised for his actions.

Speaking on the Jonathan Ross Show which airs on ITV this Saturday (2 March), Seann confessed that he was "stupid and selfish" to cheat on his long-term girlfriend Rebecca Humphries. 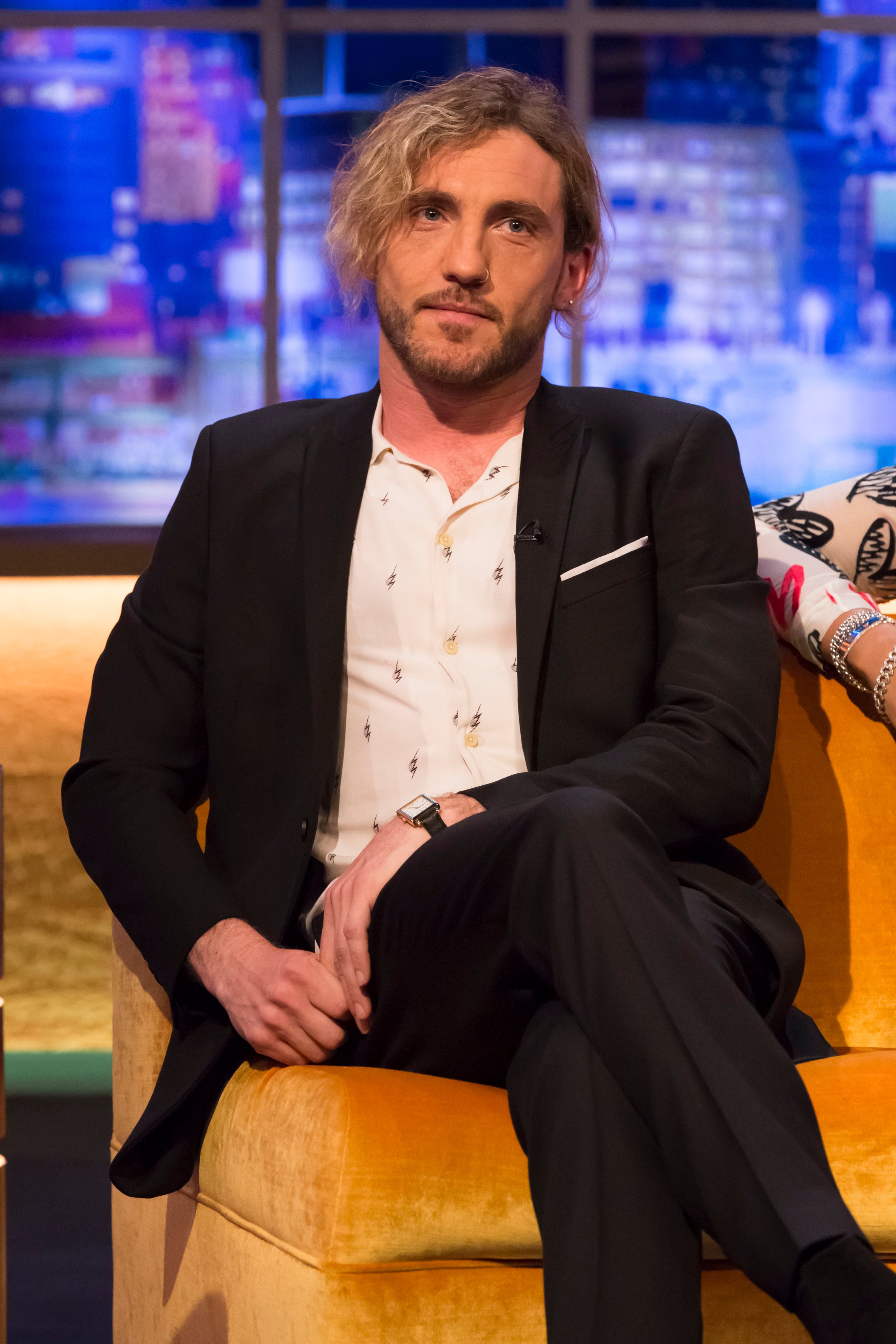 "I will always be sorry about what I did. I think when it all blew up, I don't think I reacted in the correct manner. I didn't know what to do, it was huge.

"It has been some time since then, I have had a lot of time to look at my actions, look at my behaviour and take responsibility as well." 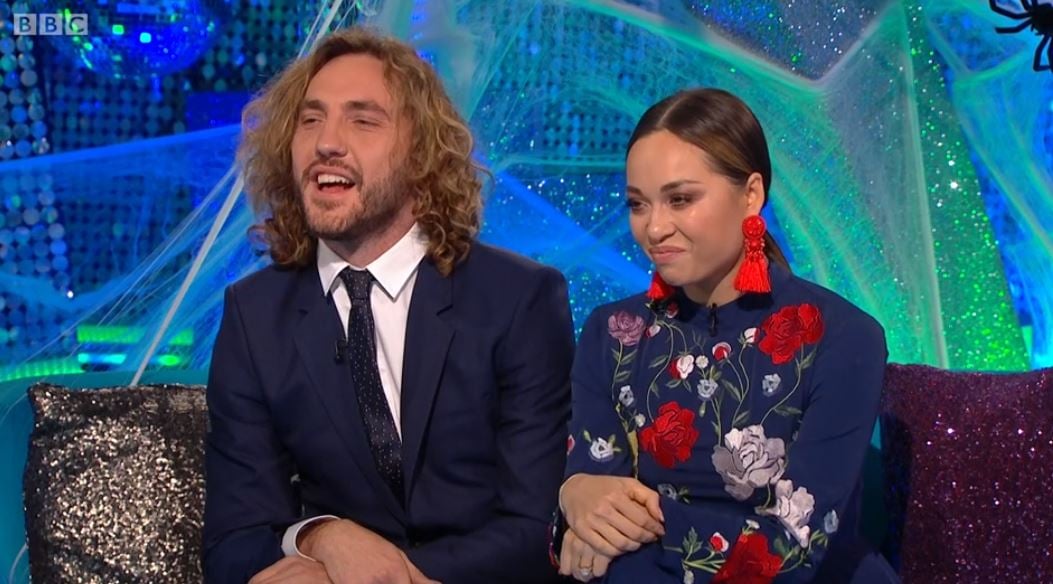 He continued: "I think when you have gone through something like that, you end up thinking in cliches, like, 'If I could go back in time, I'd behave differently and treat her differently', but unfortunately all I can be is as sorry as I am and as regretful as I am.

I will always be sorry about what I did. I think when it all blew up, I don’t think I reacted in the correct manner.

"The thing is, especially with how public it was, if you behave the way I did privately, that is inexcusable enough but for it to go so public, that was all my fault."

Despite initially apologising for his actions on Strictly spin-off show It Takes Two, Seann went on to mock Katya’s husband Neil Jones and to also advise his fans on how to cheat without getting caught. 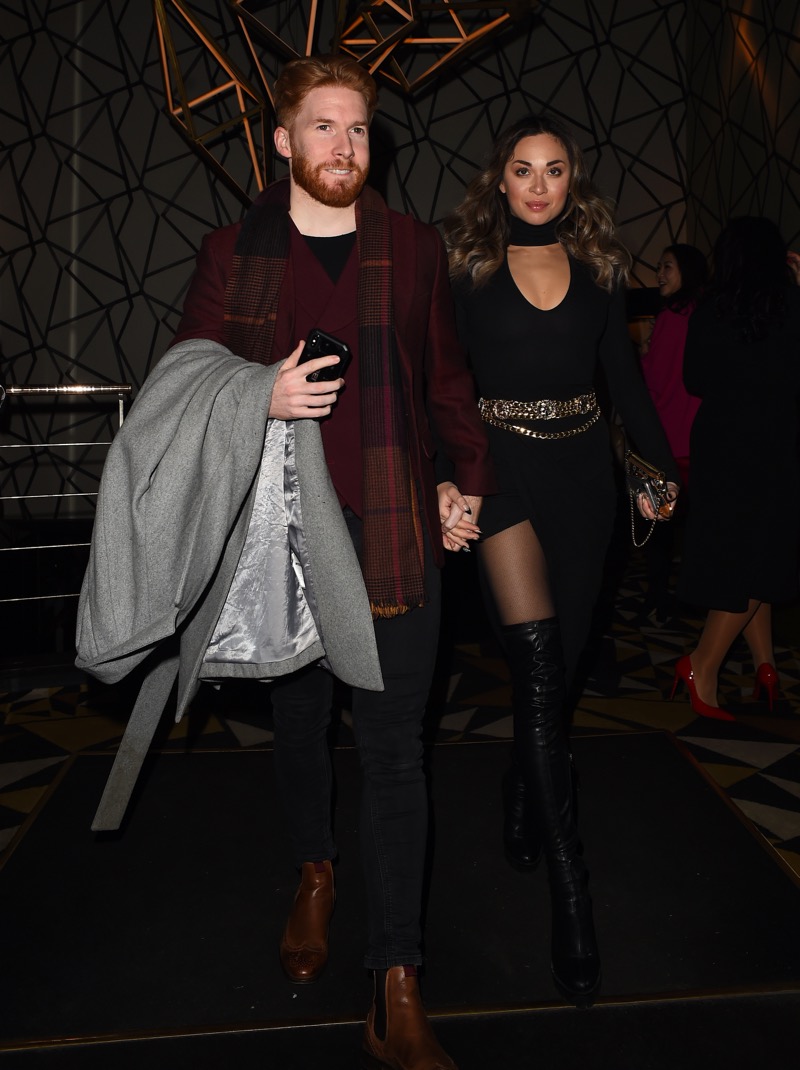 Neil and Katya Jones insist her kiss with her dance partner has not affected their marriage (Credit: Hewitt / SplashNews.com)

Talking about the statement that Rebecca released at the time hitting out at his behaviour, the comedian admitted she was right to say what she did.

He said: "I think that when I first saw that statement it was so huge and you go through a mixture of emotions and I didn't really know how to react. 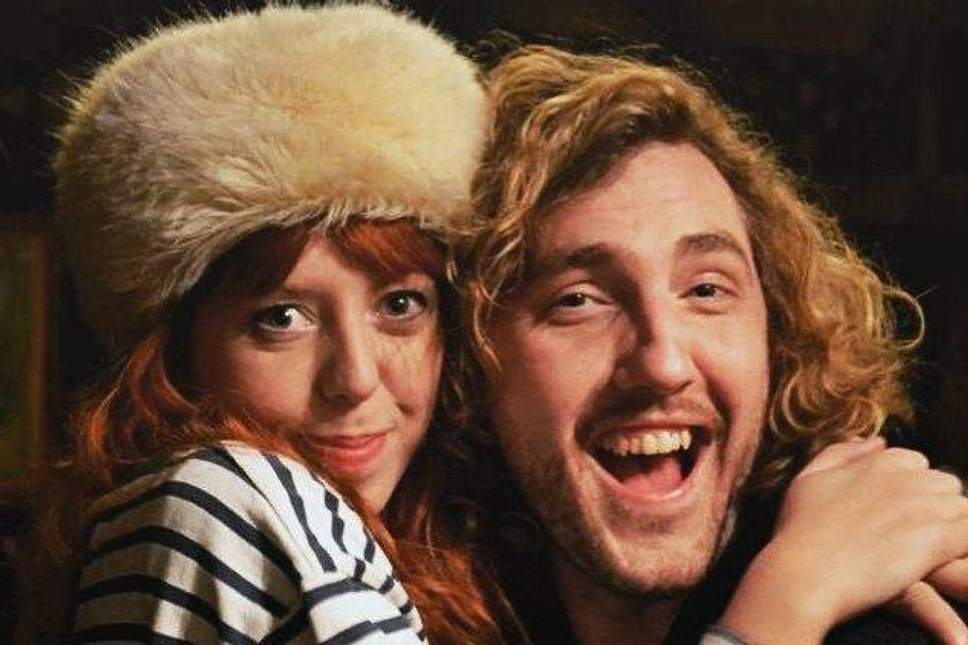 "But I think with the time that I've had, that actually she is right, I think everything she said in that statement is right."

"I think if you lie and cheat on the person that you're meant to care for and be in a relationship with, then that is a form of abuse, of course it is. All I can be is as sorry as I am. I hope one day that she'll forgive me."

Sean, who fled to America after the scandal added: "We've not had much contact. I have apologised. With the statement, it's funny how things work out because actually I'm grateful for that statement because if she hadn't posted that, if I'm honest I probably wouldn't have looked at myself and tried to change and I think I've done that."

"I have ended up being… I'm that guy, therapy and trying to sort myself out and also more recently cutting out the booze until I feel that I've changed and I've got past that."

The stand-up, who is about to go on tour, admitted he has used his relationship breakdown as material for his new show.

He says: "It would be strange if I went on stage during the tour and I just ended up talking about microwaves for an hour. You have to acknowledge it."

The Jonathan Ross Show is on ITV, Saturday 2 March at 9.25pm

Do you think Seann should have apologised sooner? Leave us a comment on our Facebook page @EntertainmentDailyFix and let us know what you think!