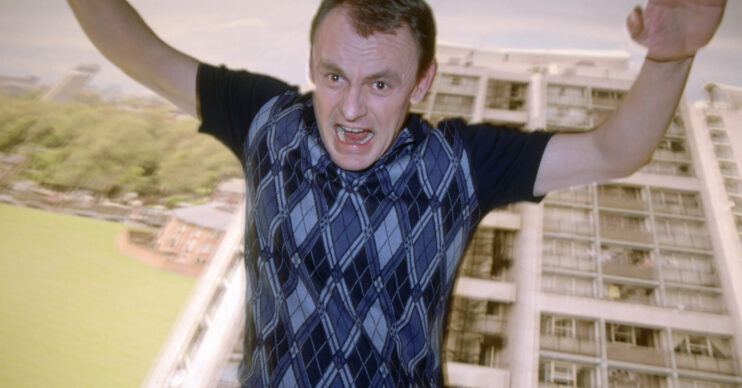 The comedian died last week after a private battle with cancer

Fans of the 8 Out Of 10 Cats comedian had been calling on the broadcaster to make the series available in the wake of Lock’s death from cancer last week.

A passion project by the star, the 12 episodes ran from 2002 to 2004 before it was axed, with the show disappearing from official channels.

As a result, it only became available via YouTube rips and illegal uploads.

But following Lock’s death at the age of 58, friends and family – including Kathy Burke and Roisin Conarty – wanted to give it a new lease of life.

Read More: Sean Lock spent final months in a hospice and was ‘joking until the end,’ say comedy pals

It seems the BBC is listening, and until further notice, all episodes will be available online for fans to check in on.

15 Storeys High follows the trials and tribulations of Vince, an eternal pessimist living in a South London high rise.

Joining him is optimistic Errol (Benedict Wong) who is as much of a pain as he is company to Vince.

Over the course of the series, the pair find themselves facing mundane but hilarious working class issues.

Read More: Sean Lock joked about own obituary on 8 Out Of 10 Cats Does Countdown before his death

This includes the location of a Tesco Clubcard, through to trouble at the local swimming pool.

The show ran for two seasons, both with six, half-hour long episodes.