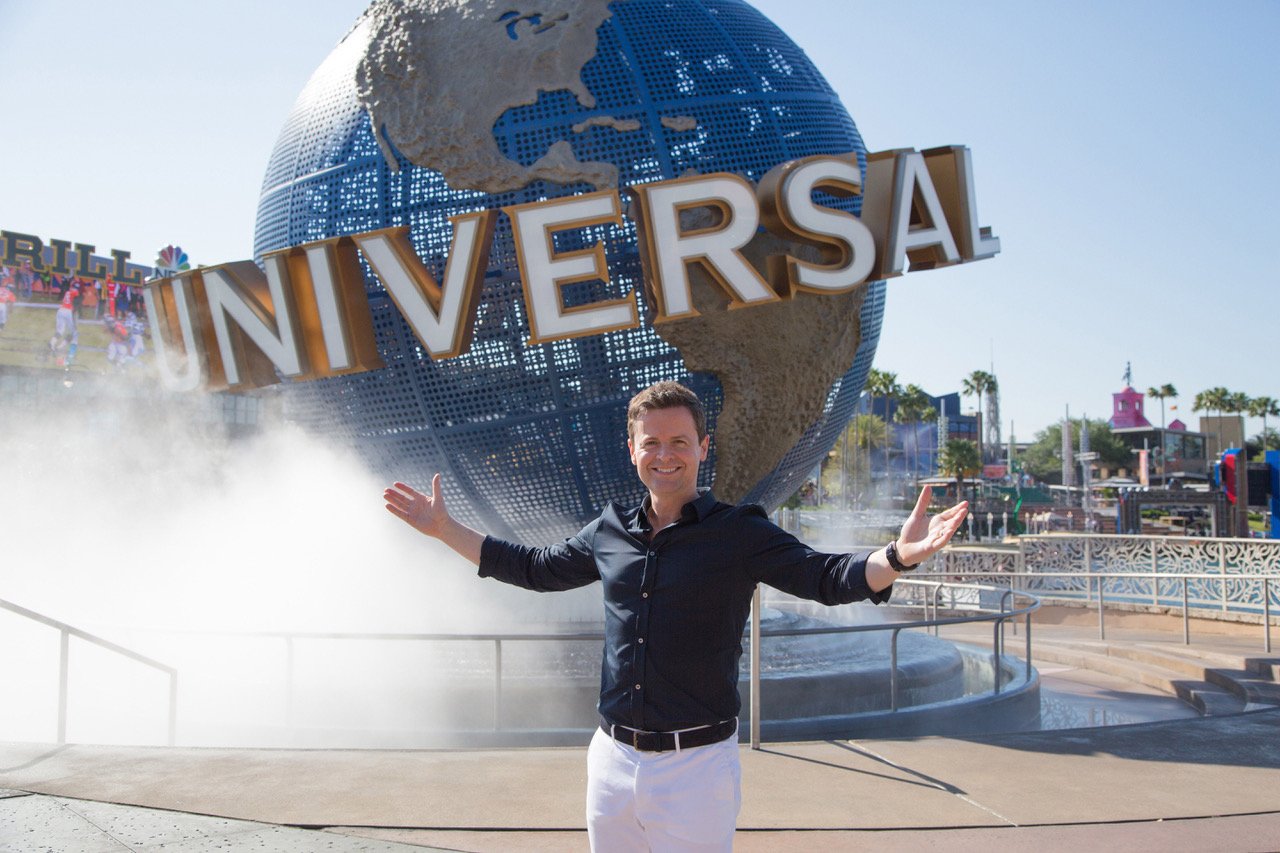 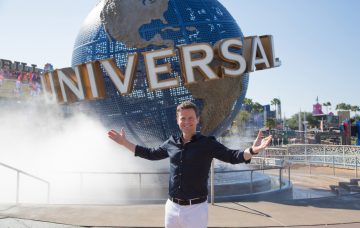 Declan Donnelly more than did himself proud, hosting the final two episodes of Saturday Night Takeaway, so it will be disappointing news for him that the series closer lost a significant number of viewers.

Saturday’s finale was watched by an average of 6.9 million viewers, down by nearly one million from last week.

The variety programme had a 35% audience share and peaked at eight million viewers.

ITV said the 90-minute episode, broadcast live from the Universal Orlando Resort in Florida, was still the most-watched programme of the night across all channels.

But it will still come as a blow after so much hype.

Dec first took the presenting reins solo during last weekend’s episode of the programme, which pulled in around nine million viewers, and he returned for the grand finale along with support presenters and show regulars Scarlett Moffatt and Stephen Mulhern.

Ant has taken time out from TV duties to concentrate on his health.

He was charged with drink-driving on March 21 after allegedly being involved in a collision with two other cars while he was driving his Mini in Richmond, west London, on March 18.

Following the final episode of the series, Dec paid tribute to his long-time TV partner.

After going off air, he thanked the audience for their support during the series, adding that it had been “fun” but “tinged with sadness”.

He asked for a round of applause for McPartlin, “who is back at home”.

Ant did make a brief appearance in a pre-recorded comedy sketch for the show called Saturday Knight Takeaway.

Dec tweeted after the episode: “Thanks for all the lovely messages again this week, we’re all so glad you enjoyed the #SaturdayNightTakeaway series finale.

“We’ve had a blast in Florida, now it’s holiday time! Thanks for your support. D x.”

The jam-packed episode was filled with pre-recorded skits and live performances from R&B star Jason Derulo and pop-rockers The Rembrandts.

Hollywood star Denise Richards acted as the guest announcer, and singer Craig David was on hand as the show’s resident DJ.