Ant and Dec's Saturday Night Takeaway has become the latest high-profile event to be affected by the ongoing coronavirus crisis.

It has been announced that the show's finale at Walt Disney World Resort in Florida has been cancelled due to the pandemic.

ITV had planned to jet 300 fans to America's east coast on April 4 for the series climax, as part of its 'Place on the Plane' competition.

However, the theme park has closed its doors amid the coronavirus outbreak, forcing the broadcaster to change its plans. 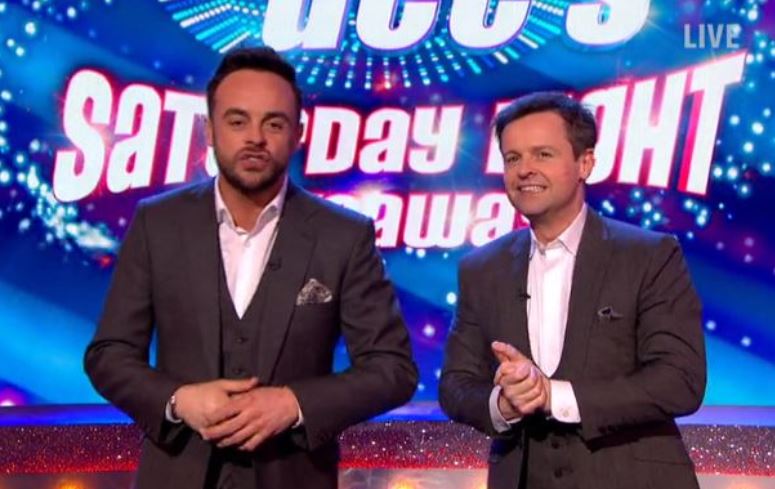 Ant and Dec will not be off to Florida in April after all (Credit: ITV)

ITV issued a statement saying: "We will no longer be broadcasting the Saturday Night Takeaway finale from Walt Disney World Resort in Florida.

"Walt Disney World has made the decision to close, beginning on Monday 16 March until the end of the month.

All recipients of a 'Place on the Plane' prize will have their prizes honoured.

"The wellbeing of all our prize winners, as well as our production team, is always our number-one priority.

As yet, the coronavirus has not caused the cancellation of Saturday Night Takeaway itself.

According to Variety, a memo was sent to in-house producers at ITV, explaining that the 'preferred option' was to continue broadcasting programmes but without an audience. 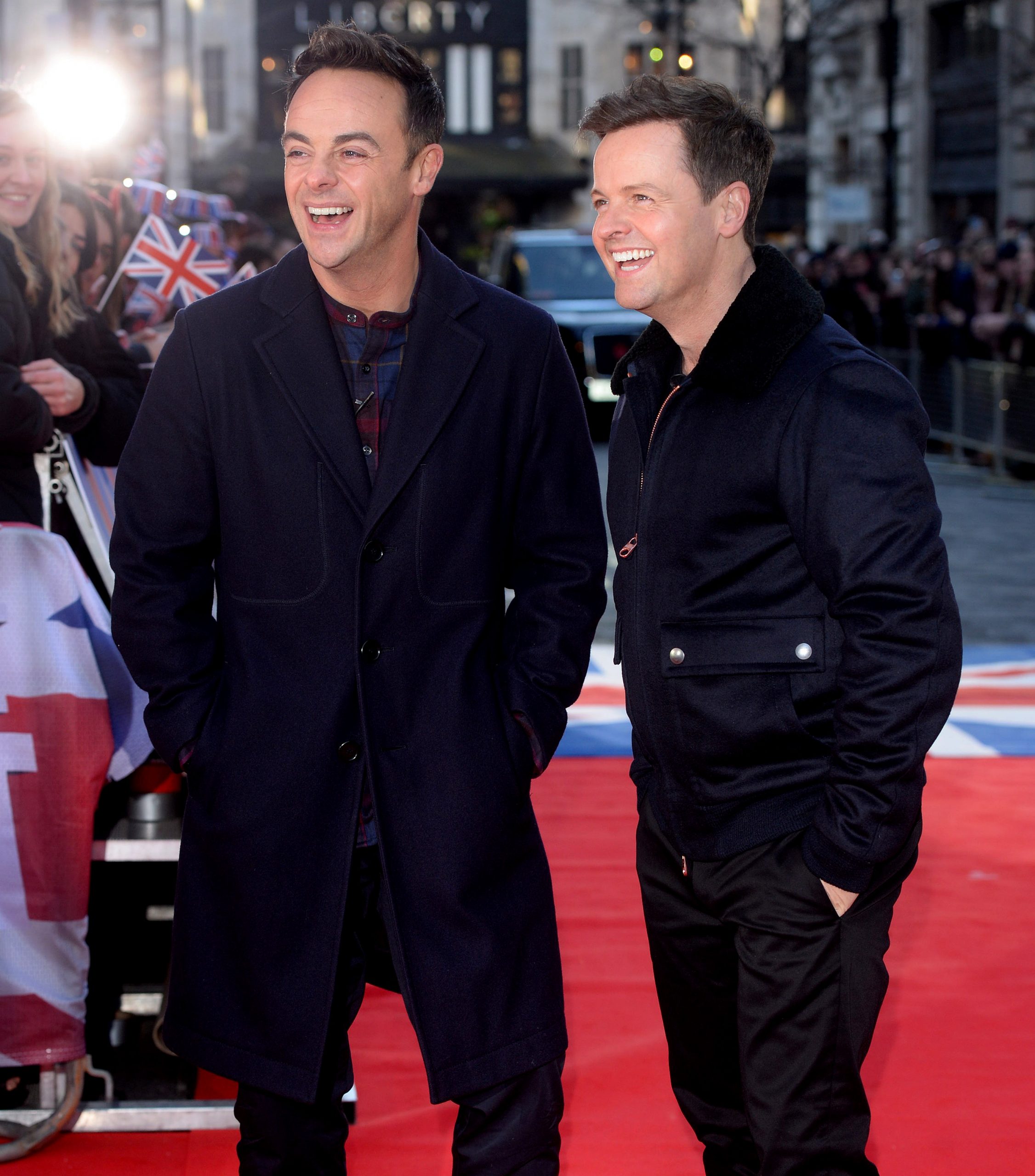 The comedy pair will continue filming this series (Credit: SplashNews.com)

However, an ITV spokesman told the website: "Our priority is the wellbeing and safety of all our people and everyone who works with us on our shows and across our business.

"We are in a developing and dynamic situation, so we're complying with the guidance from Public Health England and the World Health Organization to make sure we keep everyone as safe and secure as possible.

"All of our audience-handling agencies are sharing the updated advice from the NHS site with audiences prior to attending our shows, and we continue to work with them to update advice as and when it changes."

Ant and Dec's Saturday Night Takeaway is broadcast in front of a studio audience of around 200 people. 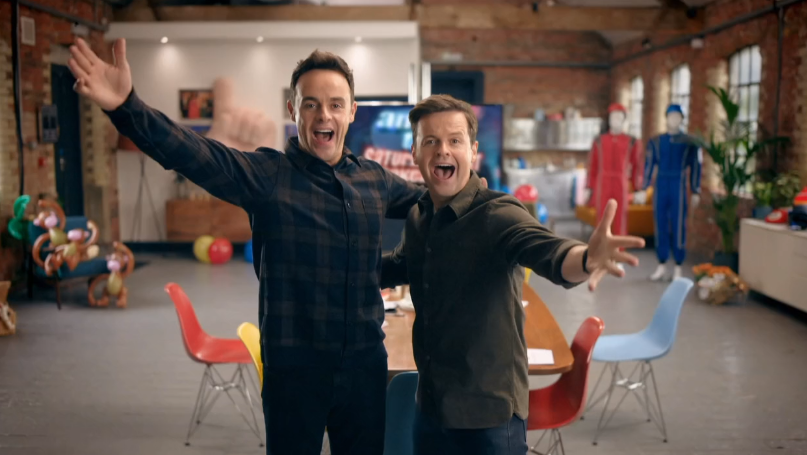 Their show is a mix of audience participation and pre-recorded sections (Credit: ITV)

The show relies heavily on audience participation, which is interspersed with pre-recorded sketches and pranks.

Ant and Dec's Saturday Night Takeaway is on tonight at 7pm on ITV.