Friends is one of the most popular sitcoms of all time, and we all know the words to that Rembrandts theme tune, don't we?

Well, apparently, some of us don't!

In the final show of this Saturday Night Takeaway series, presenter Declan Donnelly was forced to correct a viewer at home after she shouted out the wrong lyrics to the legendary ditty, I'll Be There For You.

And telly fans were left dumbstruck as they realised that they, too, had been singing it incorrectly all this time. 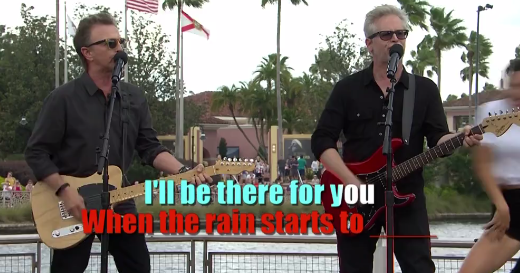 The actual Rembrandts appeared on the show! (Credit: ITV)

For the ITV show's Sing-A-Long Live segment, Declan wheeled on The Rembrandts themselves, the US pop duo belting out their most famous song to a delighted audience.

But when they got to the chorus, the veteran act halted after the line "I'll be there for you...", with Dec asking a viewer at home to complete the line.

While her family looked on, she said confidently: "When the rain starts to fall."

When the rain starts to POUR?! WHAT?! MY LIFE HAS BEEN A LIE!

Wrong! As Declan pointed out, the actual words are "When the rain starts to POUR"!

And fans of the show couldn't believe what they were hearing. One tweeted: "When the rain starts to POUR?! WHAT?! MY LIFE HAS BEEN A LIE!"'

Another added: "Anyone else absolutely mind blown that the Friends theme song says POUR and not FALL?" 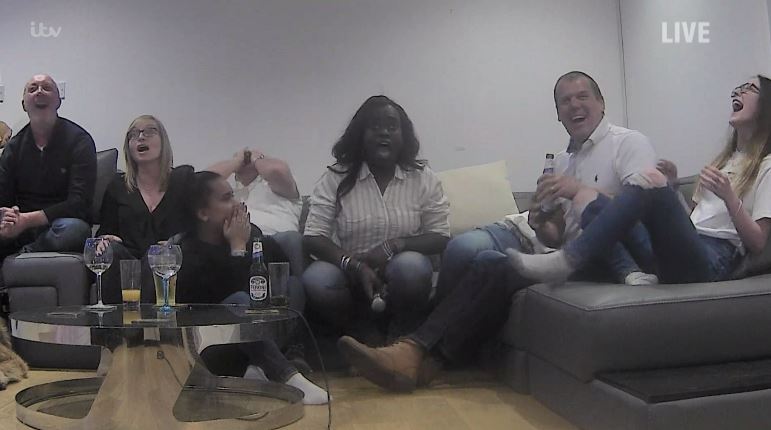 The viewer's family fell about laughing after the mistake (Credit: ITV)

And a third viewer said: "So apparently it's 'pour' not fall in Friends theme song. Was fully convinced it was 'fall'. I guess not."

In the absence of his fellow presenter Ant McPartlin – who's back in rehab after being charged with drink-driving – Dec was joined on the show by Stephen Mulhern and Scarlett Moffatt. 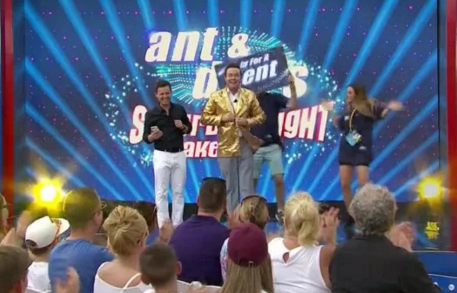 But Dec would inevitably have been missing his old buddy, and some viewers felt that the choice of songs performed on the show – Dec and friends also sang the Blues Brothers' Everybody Needs Somebody – was made with Ant in mind.

One tweeted: "I'm reading too much into the songs. 'I need you, you, you' and Friends theme... 'I'll be there for you'. Defo getting sentimental in my old age."

Another said: "@antanddec Well, sitting in floods of tears after that song by The Rembrandts x."

Have you got any funny stories about singing the wrong lyrics to songs? Let us know on our Facebook page @EntertainmentDailyFix!