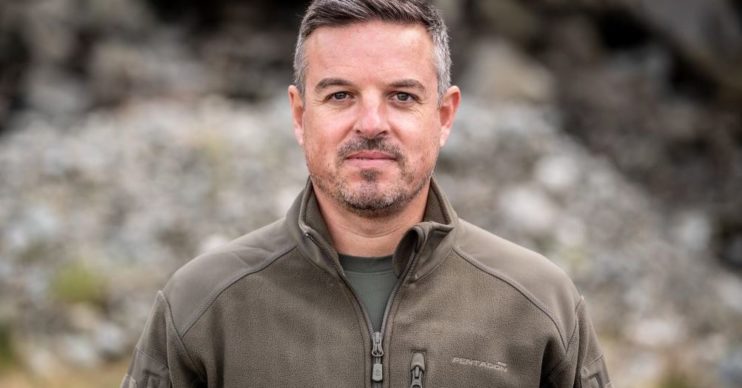 SAS: Who Dares Wins 2021 recruit reveals he was abused by paedophile Barry Bennell

An SAS: Who Dares Wins 2021 recruit has said that he was abused by convicted paedophile football coach Barry Bennell and that it has stayed with him throughout his life.

Jamie Cartwright said the sexual abuse took place from when he was 11 to when he was 13, according to reports.

He kept quiet about what happened to him for 25 years.

But he said being on the programme helped him to speak up.

Jamie, 41, apparently opens up about what he went through in Sunday night’s instalment of the Channel 4 show.

Read more: How justice was finally served on Barry Bennell

Trauma hit him in later years

According to the Mirror, he reveals the trauma had an impact later in his teens when he had been signed up by a professional youth team.

“All I wanted was to be accepted by my teammates and yet I just felt completely crippled by the panic and anxiety of it,” he said.

“All I remember about my football career is being in a state of fear.”

Jamie said he was “feeling so overwhelmed by everything”.

“All I wanted to do was go and hide in a dark corner,” he said.

“Yet I had to keep putting myself on this stage to deliver. I literally capitulated physically under the pressure.”

The budding footballer’s career came to an end when he was just 21, and he started a business.

A few years ago he went to the police about what had happened and also sought therapy.

Jamie hopes others speak up

Jamie said he now hopes others see him and learn the importance of speaking out.

“If somebody watches me on SAS, it doesn’t have to be childhood trauma, it can be anything, and thinks, ‘If he can do that, I’m going to speak to my mate, or talk to my wife’.”

“The truth sets you free, it’s a scary path but then you start to heal,” he said.

Why is SAS: Who Dares Wins 2021 Ant Middleton’s last series?

Series six of the Channel 4 show is the last to feature Ant Middleton.

The former SAS man was dropped by Channel 4 last year because of “personal conduct”.

However, Ant fired back and said it was he who walked away.