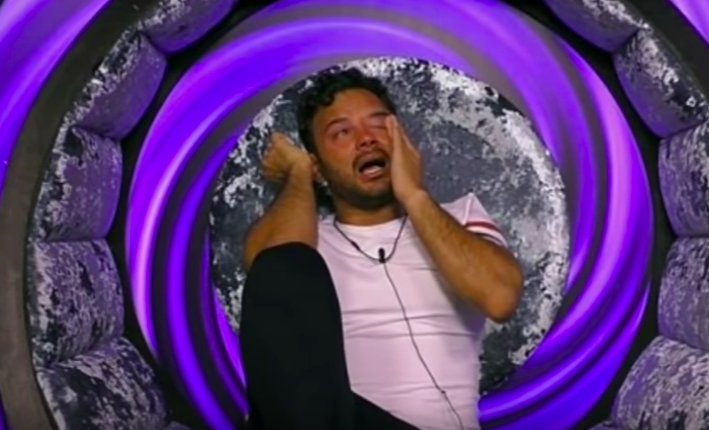 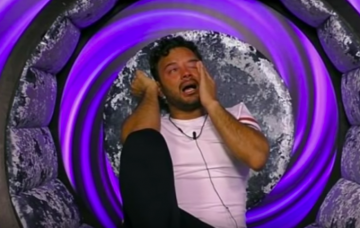 There will be professional support for him if he wants it...

It’s fair to assume that never in his wildest dreams would Ryan Thomas have imagined his Celebrity Big Brother experience would end up the way it has.

So the latest news from the mouths of CBB bosses is very reassuring to hear.

According to the Mirror, the former Coronation Street actor’s wellbeing is being ‘very closely monitored’ by the show’s team.

What’s more, should Ryan decide he needs it, professional help will be made available to him.

Read more: Ryan breaks down and says his life is ‘in tatters’

“Housemates’ wellbeing is closely monitored and of paramount importance,” a representative from the show told Mirror Online.

“Big Brother puts into place appropriate support arrangements as required,” the source added, perhaps suggesting that should Ryan want to talk through the awful situation with a therapist or counsellor, that would be made available to him.

Obviously desperate to get things off his chest, the troubled star had already confided in TV psychic housemate Sally Morgan.

A tearful Ryan told her that he felt ’emotionally absolutely battered’ by Roxanne’s allegations he intentionally punched her, and her interpretation of their play fight.

He then broke down in Sally’s arms and revealed he was convinced that Roxanne was trying to ‘tarnish’ his career with her claims.

Ryan also confided in Ben Jardine, who was Roxanne’s pal in the house.

Ryan defended his character, and told him he would never do anything to intentionally hurt someone.

“It’s not fair, I have never been an aggressive person,” he told Ben.

“It’s so bad, nothing happened she made something out of something. I am really upset about it.”

He added that Roxanne was entirely calculated and knew exactly what she was doing.

What a mess this has all turned into!

Let’s hope Big Brother holds good on their assurances that Ryan will be offered professional support should he want it, although we hope he knows the support of the nation is with him.

What are you making of all of this? Do you think Big Brother should step in in some way and sort this out? Leave us a comment on our Facebook page @EntertainmentDailyFix and let us know what you think!