Ruth Langsford had to host This Morning alone at the start of today's show as her husband Eamonn Holmes got stuck in traffic.

Opening Friday's show, Ruth explained to viewers that there had been a "terrible accident" in London and Eamonn was unable to get to the show on time as he was stuck in traffic.

Ruth ensured viewers that her hubby was "fine" and he was on his way! 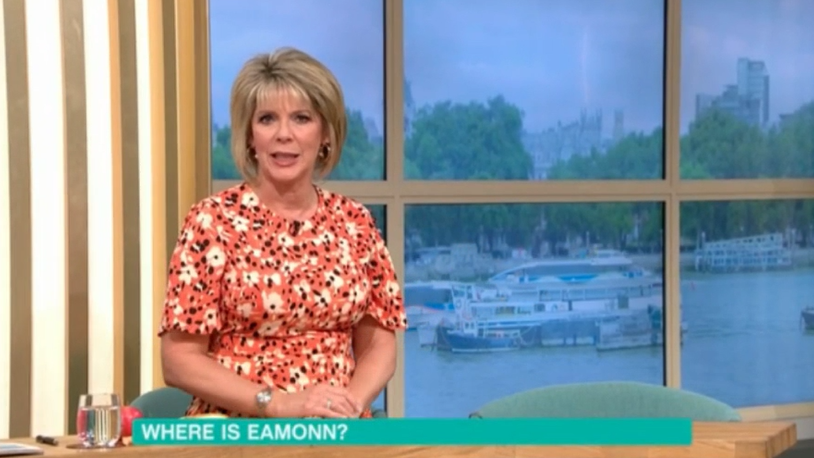 Ruth had to host alone as Eamonn was stuck in traffic (Credit: ITV)

She said: "Welcome to your Friday's This Morning with me Ruth Langsford and it's normally with my husband Eamonn Holmes but there's a terrible accident that's happened in London today and there's complete traffic, gridlock. 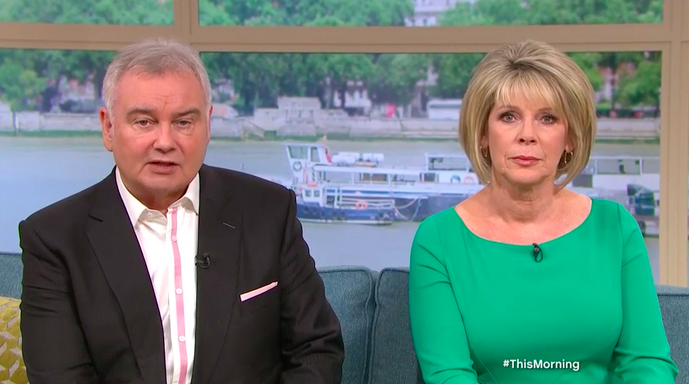 Ruth usually hosts with Eamonn on a Friday (Credit: ITV)

Another added: "Er why aren't Ruth and Eammonn travelling to work together? #ThisMorning #WheresEammonn."

So he's nearly here, he's on his way. He's fine so I'll start this on my own.

Er why aren't Ruth and Eammonn travelling to work together? #ThisMorning #WheresEammonn

Eamonn eventually turned up the show and spoke about the mishap.

He told viewers: "Well as if by magic I am here," to which Ruth said: "You made it."

Eamonn added: "Well, I made it through a traffic jam in the centre of London, brought to a stand-still by David Blaine. 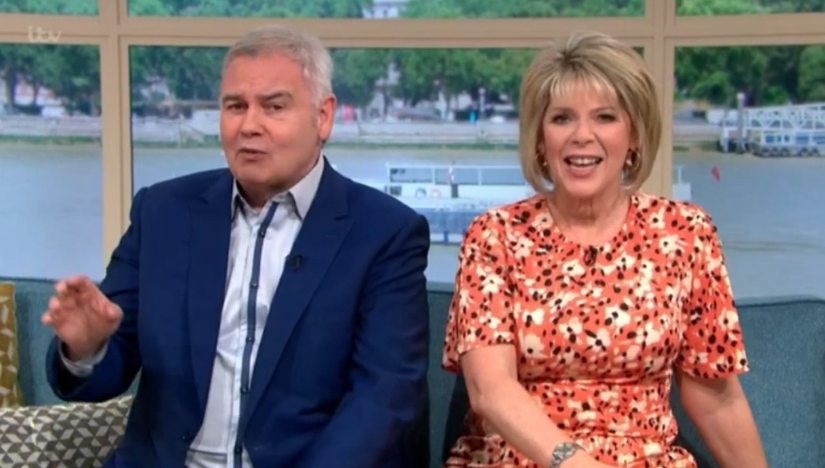 Eamonn eventually made it (Credit: ITV)

"Are you saying it's a coincidence that I haven't seen this man in years and he pops up in our studio today."

He asked David: "Are you to blame?" to which David replied: "I needed a bit of time."

Do you enjoy watching This Morning? Leave us a comment on our Facebook page @EntertainmentDailyFix and let us know.