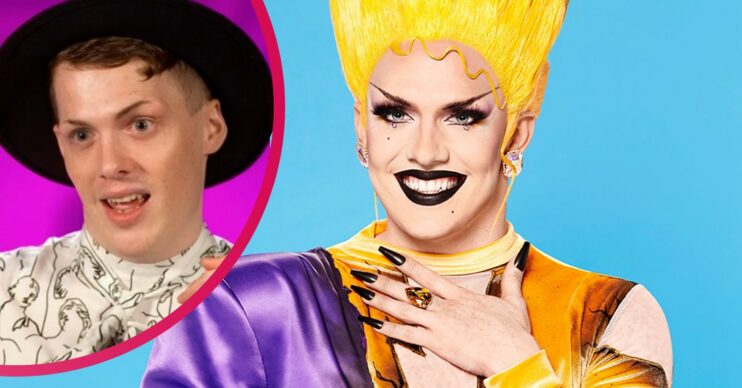 This would've been a must watch!

RuPaul’s Drag Race’s latest eliminated queen Elektra Fence has spilled the tea on who she planned for Snatch Game – and now we’ll never get to see it.

The 29-year-old Lancashire queen – who got her name after going viral for electrocuting herself on a fence – was sent packing on Thursday’s episode.

But judging by what she’s told us, we’ll be missing out.

Speaking to Entertainment Daily! and other press, Elektra revealed she was most gutted to miss out on Snatch Game.

The annual impersonation game is a landmark episode for any season, and Elektra came prepared.

“I love Snatch Game, I’m gutted I didn’t get to do that, and I was going to be Jane McDonald, Princess Margaret, or Tracy Beaker. They were my top three,” she said.

“I would’ve been so good as Tracy Beaker, I’m fuming. I had the wig and everything. But you never know, one day!”

Elektra faced off against Vanity Milan in the lip-sync to Movin’ On Up by M People.

Sadly, after falling into the bottom two last week as well, she was told to sashay away.

“I wish Ru had gone double shantay, you both stay. It is what it is, isn’t it?” she said.

“I can learn and Vanity was incredible. I wouldn’t want to lose to anybody else but Vanity, absolute star.”

Who else has left Drag Race UK season 3 so far?

Elektra was the second contestant to be given the boot this season.

The first was 19-year-old Anubis, who lost in a lip-sync against Elektra in week one.

However, there are fears growing for fan favourite Victoria Scone, who injured herself in the first episode.

Struggling in episode two, the runway ended on a cliffhanger when she was told she would need to seek outside help.

“Obviously, we all saw what happened,” Elektra told us.  “In the moment when Victoria did that knee bounce in the first episode, we knew that she must have hurt herself, because you heard that knee bounce. Like from the back, it was like ‘boom!'” Elektra said.

“You knew that she must have hurt herself, obviously she was on the chair, but babes – she slayed it from being sat down. She is one to watch. She was sat down and she still slayed it.”

As a result, we’ll find out next week if she’s able to continue in the competition.