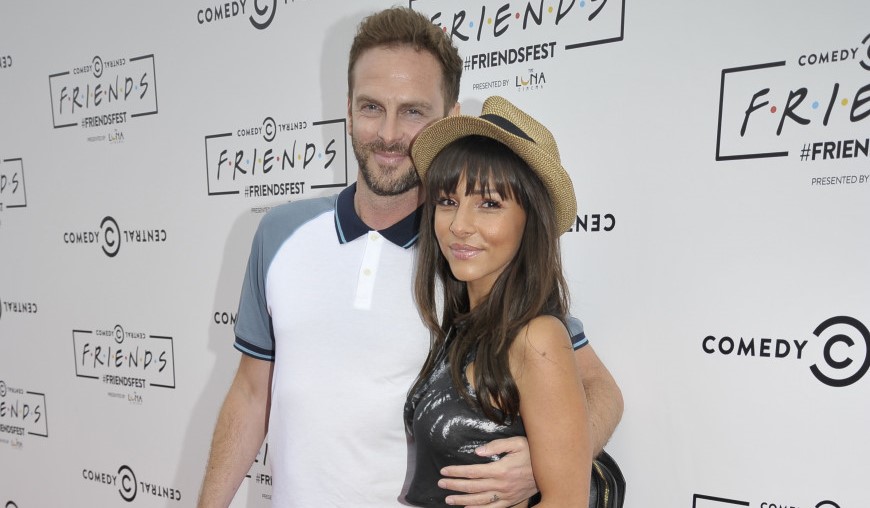 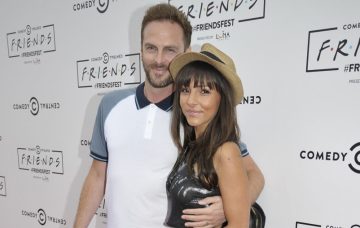 The actress decided to quit the house last night

Roxanne Pallett has reunited with her fiance and her family after leaving the Celebrity Big Brother house, her representative said.

The former Emmerdale star quit the reality programme following a row involving Ryan Thomas, who she alleged had hurt her by punching her.

Channel 5 confirmed on Saturday that Pallett decided to leave the Big Brother house, and that “the remaining housemates have been informed”.

A spokeswoman for Roxanne told the Press Association: “Roxanne decided to leave the CBB house late last night after deliberating for two days with some sensitive issues she felt strongly about.

“She has now been reunited with her fiance and family and thanks everyone for their support during her time in the show.”

Pallett’s exit came after media regulator Ofcom received 11,215 complaints from viewers over her reaction after accusing Thomas of punching her.

In Thursday’s episode, Pallett, 35, was in tears as she told Big Brother about the alleged altercation and asked to sleep in a separate bedroom. Thomas was given a formal warning.

Thomas, 34, said there was no “malice” in his actions, with some viewers arguing that the incident was only play-fighting.

The pair later spoke about the incident, and Thomas told her: “I want you to know from the bottom of my heart I was showing my affection.

They agreed to sort out their differences and shook hands.

In Friday night’s live eviction show, Ben Jardine became the third star to be booted from the house.

The Married At First Sight star had grown close to Roxanne while in the house, but he told host Emma Willis that he felt “played” by her.

He said: “I trust Roxy and trust what she was saying. When she said that, I was like, ‘Woah’.”

Ben was then shown footage of the incident involving Thomas and Pallett and was asked to give his opinion.

When he was asked further about how he feels about Pallett, Jardine said: “All I’ll say is she’s a lovely girl, she does what she does.

Roxanne is the second star from this year’s series to leave without being evicted, following the removal of Brazilian reality star Rodrigo Alves.

In July, she was involved in a stock car racing crash, which saw her airlifted to hospital.

A few weeks later, she revealed she had become engaged to her partner Lee Walton after one week of dating.