The star was reportedly banned from taking part in the BBC Ballroom and Latin show by his wife Beverley Turner because she didn't want "some Russian [bleep] in his face" but he's deliberating signing up to the programme later this year now that he has split from the 45-year-old television presenter. 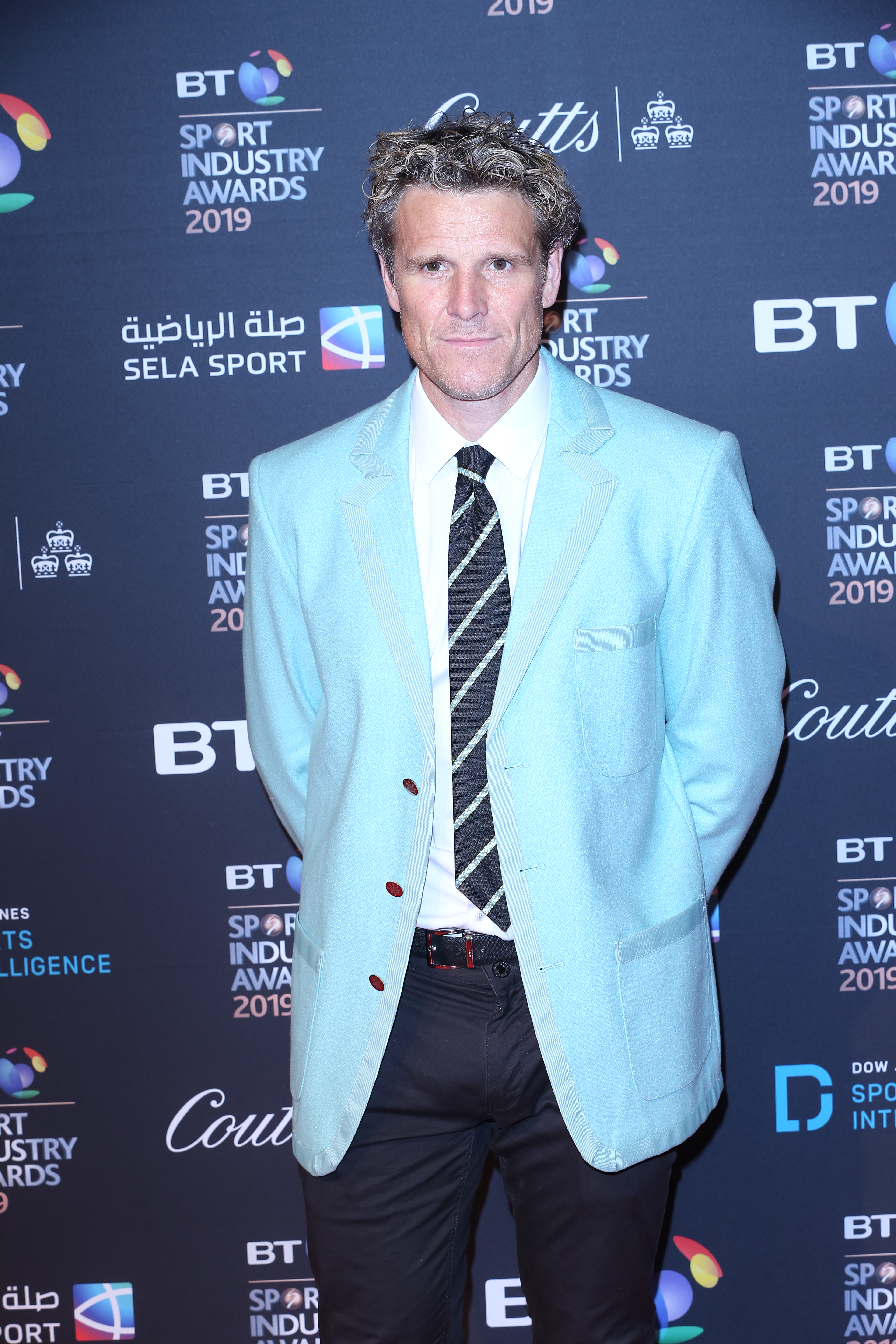 James was 'banned' from taking part in Strictly by his now estranged wife Beverley (Credit: SplashNews)

A source told The Sun newspaper: "James has always been interested in doing some reality TV but after getting offered Strictly Come Dancing last year Beverley put her foot down.

"She always trusted James but she told pals she didn't want 'some Russian [bleep] in his face every week' as part of the competition.

"Now they're not together, James wants to go on the show. He thinks it will be good for his profile. He's not signed the contract yet but everyone's keen."

The insider added that because of his height, he'll "probably be paired with one of the taller, statuesque dancers" therefore, Beverley's "fear may yet come true".

Ent Daily has contacted reps for Strictly and James for comment. 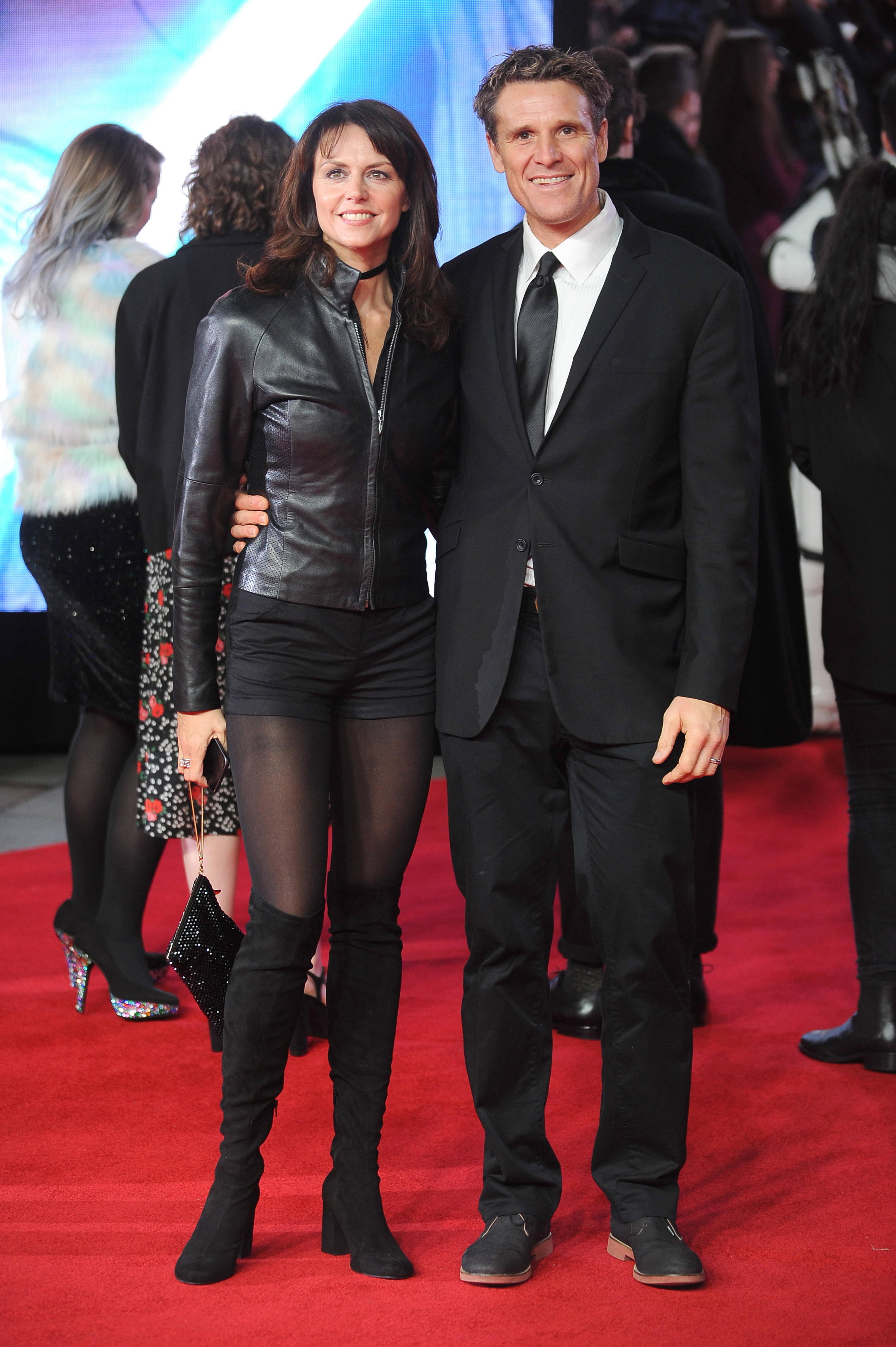 James and Beverley split in March of this year after 17 years of marriage (Credit: SplashNews)

James has always been interested in doing some reality TV but after getting offered Strictly Come Dancing last year Beverley put her foot down.

The 47-year-old sportsman married Beverley in 2002 and has three children; Croyde, Trixie and Kiki with him, but they announced their split in March this year.

A source said last year: "James was offered Strictly but his wife Bev said there was no way it was happening ... James was up for taking part as it's a good way to boost his profile again but Bev said no.

"He joins an ever-growing list of celebrities who don't want to risk falling foul to the show's infamous curse." 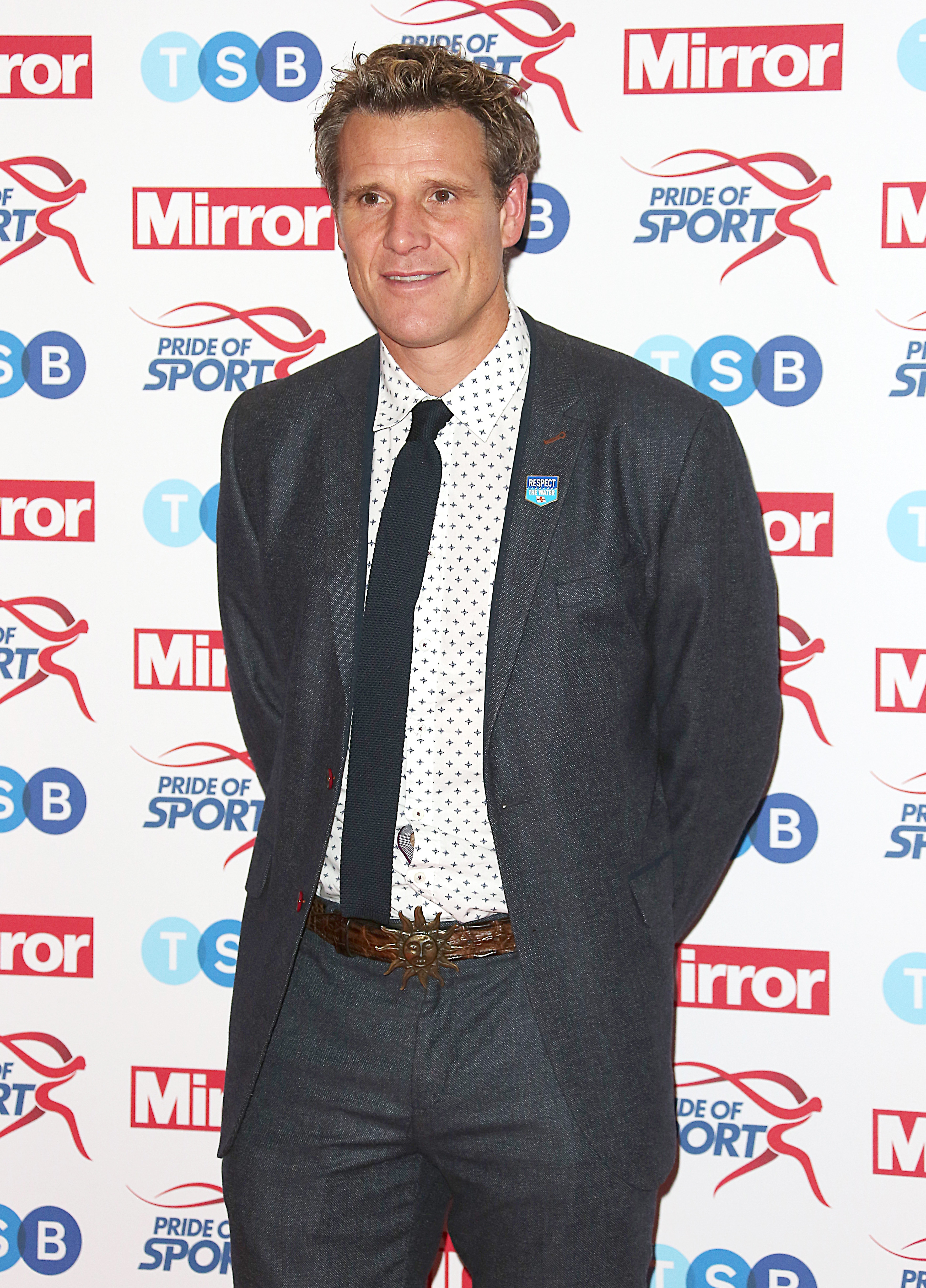 Rower James thinks Strictly would be good for his profile (Credit: SplashNews)

Read More: Shirley Ballas opens up about finding 'happiness' with her toyboy lover

Beverley's alleged ban came just days after it was claimed producers were panicking as some of the stars - including Lacey Turner, Angela Scanlon, Claude Littner, Mel Giedroyc and actress Martine McCutcheon - who said that they were keen to sign up have already snubbed the chance because they're worried about the infamous curse, which sees relationships falling apart during or just after the show, striking again.

Who would you like to see on this year's Strictly? Head over to our Facebook page @EntertainmentDailyFix and let us know!