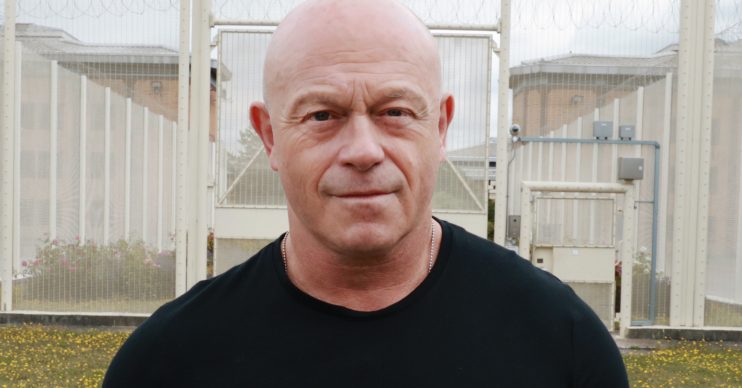 It airs on ITV

TV hardman Ross Kemp found himself unable to speak after inhaling the dangerous drug Spice in his new documentary about HMP Belmarsh.

The former EastEnders actor, 55, said his brain went “blank” when he took a tiny amount of a version of the drug called Man Down – a mix of cleaner and pesticide.

In scenes due to feature on his new programme Welcome to HMP Belmarsh with Ross Kemp, the star is with prison officers when they find an inmate lying in a comatose state due to the effects of the “potentially lethal” substance.

Writing about his new show for The Sun, Ross said: “I am rarely lost for words but as I turn to camera, I have lost the ability to speak. My brain has gone blank, my hands are clammy and my mouth is dry.

“I have just inhaled a tiny amount of Spice residue left in a vape by a comatose prisoner. This particular version of the drug is known as Man Down — and it does exactly what it says on the tin.”

He continued: “It is a potentially lethal combination of aluminium cleaner and insect killer, and the man who smoked it has collapsed. Prison officers and medical staff have responded to a Code Blue, where a prisoner has difficulty breathing or is unconscious.”

Speaking further, Ross said staff eventually brought the inmate round using citrus, which can mitigate some of the effects.

My brain has gone blank, my hands are clammy.

When he came to, he looked at Ross with bloodshot eyes and told him, “Get out of of my [bleeping] cell” although the prisoner later claimed to remember nothing about meeting the documentary maker.

Asked why he smoked Spice despite knowing about its potentially harmful effects, the inmate said he did it because it gets him away from HMP Belmarsh.

Read more: Ross Kemp is eyeing up a return to Emmerdale after 32 years!

Ross spent six months filming inside the facility, which is located in Thamesmead, south-east London.

Welcome to HMP Belmarsh with Ross Kemp will air across two episodes, the first of which airs tomorrow (09.01.20) on ITV at 9pm. 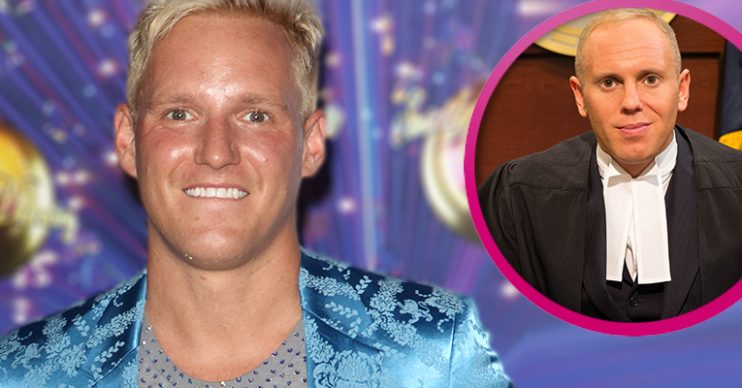