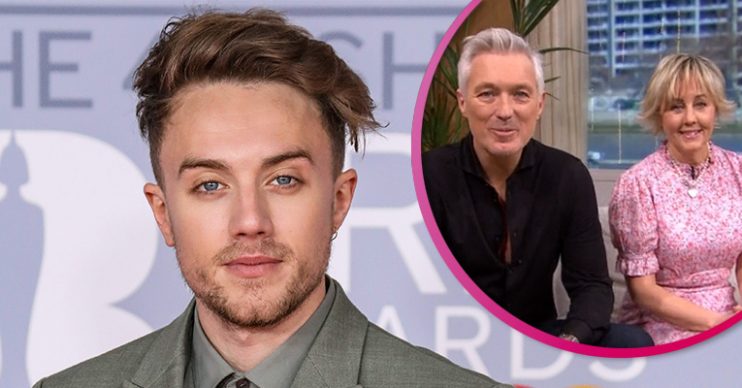 Couldn't believe what they were talking about!

Martin Kemp left son Roman shocked when he appeared on This Morning.

It was when the quartet chatted about toe-sucking that things started to get weird.

WHAT THE ACTUAL ARE MY PARENTS TALKING ABOUT ON THIS MORNING!!!!! pic.twitter.com/6OAsPtdR5w

One of the subjects up for discussion was news from a school in Wigan, who issued a guide on sexual health and recommended 101 things to show someone you loved them without having sex.

The guide was aimed at schoolkids as young as 13, and one of the things it suggested was toe-sucking.

Drawing giggles and confused faces from the quartet, Martin described it as ‘madness’.

WHAT THE ACTUAL ARE MY PARENTS TALKING ABOUT ON THIS MORNING!!!

As the chat continued, former I’m A Celebrity contestant Roman, 27, took to Twitter to register his shock at seeing his parents talk about toe-sucking in front of the nation.

“WHAT THE ACTUAL ARE MY PARENTS TALKING ABOUT ON THIS MORNING!!!” he screamed to followers.

“I saw that and one of them was run them a hot bath,” Martin added.

While the discussion continued, many of Roman’s 180,000 followers responded at the cringe chat. 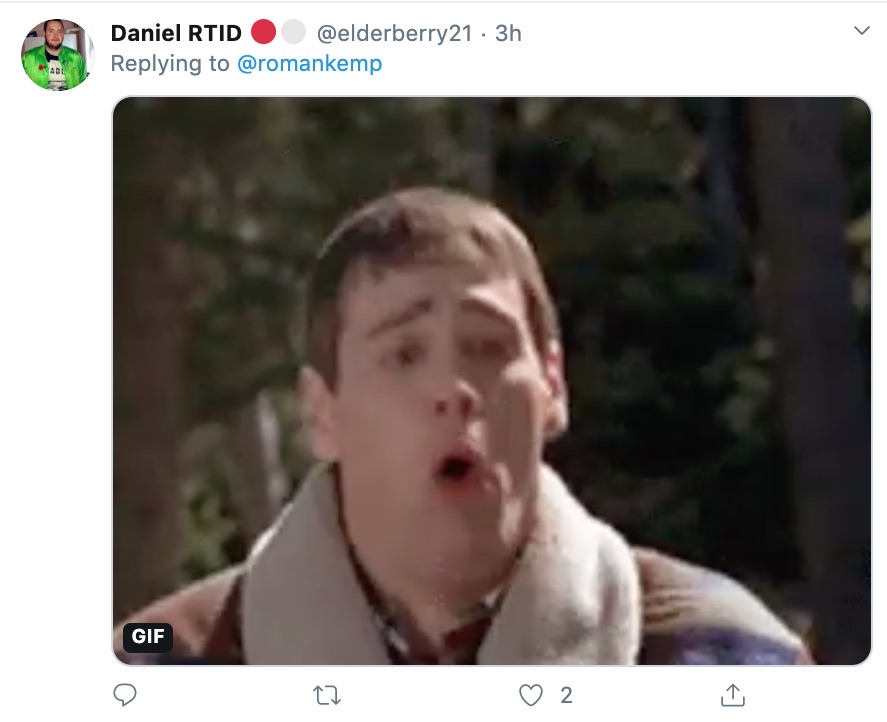 One follower said: “I’m so concerned by this but also laughing so hard.”

“Toe sucking is now part of the national curriculum. I’m officially done, get me out of hereeeee,” another joked.

A third agreed, and said: “Thought the exact same when I tuned in.”

It wasn’t just Roman who recoiled in horror at the idea of toe-sucking – viewers were also in shock at Eamonn and Ruth’s comments during the discussion.

Eamonn insisted: “I have beautiful toes, lovely. Do you [Ruth] even look at them?”

Ruth, looking bemused and unimpressed, replied: “Do I suck them? No!”

Eamonn quipped: “You’ve got the feet of goats, ” and lamented the fact that even the “beauty” of his toes “could not entice [Ruth] to do anything”.

One viewer commented: “Anyone who sucks toes is a sicko. The End. #ThisMorning” and added in a separate tweet, “The thought of it makes me want to vomit everywhere!”