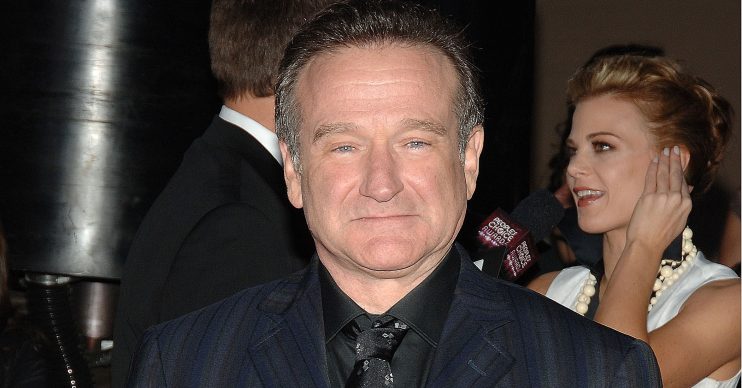 Robin Williams’ son found it “hard” having to “share him with the world”.

The iconic actor tragically passed away in 2014 at the age of 63 after he took his own life, and now his son Zak, 36, has said that while being Robin’s son was “wonderful in so many ways”, he often found it hard to “share” him, because he couldn’t bare to see his dad keep performing while he was “suffering and struggling”.

He said: “Being Robin Williams’ son was wonderful in so many ways. Having to share him with the world was hard at times. When he was having challenges and going through certain things it was heartbreaking because he still went out and wanted to share his feelings of laughter and humour with the world.

“And, while he was suffering and struggling, he still went out and performed. I admire him and loved him. Having to share him was hard.”

Zak – whose mother is Robin’s ex-wife Valerie Velardi – also said he felt “helpless” when he watched the Mrs. Doubtfire star struggling, and although Robin wasn’t “open” about sharing his pain, Zak says the family did notice “over a period of time”.

He added: “For the most part he was very good at putting his personal struggles aside and soldiering on. When it did show through it was sad to see someone who was suffering so. As a family member and child you want to do everything you can to help soothe and ease what seemed to be a really intense personal pain.

“There were times when it felt like there was helplessness from my part, I didn’t know what I could do, or best support. Among those people close to him, we all love him so and found it difficult. He wasn’t always open to sharing his personal pain and struggle. We noticed that over a period of time.”

Robin’s son is “grateful for the outpouring of love and support” his family have received since the Jumanji star’s death, but says it was tough to share the news with the world.

Speaking during an appearance on ITV’s Good Morning Britain on Thursday (18.07.19) he said: “Sharing the grieving process with the world was hard.

“It was challenging. But I’m very grateful for the outpouring of love and support that continued … Here we are almost five years later. I feel the massive impact and difference he made.”