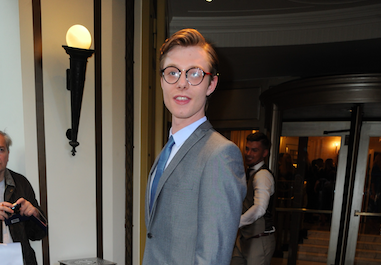 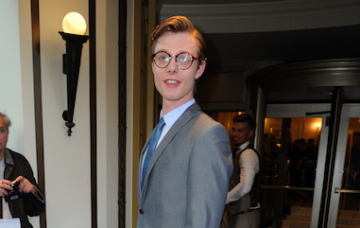 It's short and sweet

Bad news for anyone out there who was planning on shipping the Carla Connor and Daniel Osbourne hook-up, as actor Rob Mallard has revealed they won’t be embarking on a long-term romance.

Speaking to Digital Spy at last night’s NTAs, he said the fling that kicks off next week when Carla suffers a health scare and Daniel is rejected by Sinead Tinker, is for a good time rather than a long time.

But it will certainly burn bright while it is going on, making Carla and Daniel’s exes, Sinead and Peter Barlow, seethe with envy.

When asked if he thought they were a good paring, Rob said: “Of course they’re not. It’s entirely Oedipal. He has a thing about older women because of what he’s been through with his mother.

“Carla at the moment is like a little girl, she just wants someone to pay her attention and show her affection. So it’s not a long-term thing at all.”

He went on to say that the two lost souls both see something missing in each other and, while they can fill it for a while, the relationship ultimately doesn’t have any staying power.

Does this mean we won’t get to use our ‘Darla’ hashtag then?

Meanwhile, it’s fairly obvious to the audience that Daniel’s heart really lies with Sinead who he tries to reunite with next week.

In fact, it’s the rejection from his ex that drives Daniel into Carla’s arms.

Later, Sinead has a change of heart, but when she arrives at Daniel’s to tell him she does want to be with him, she spots him kissing Carla!