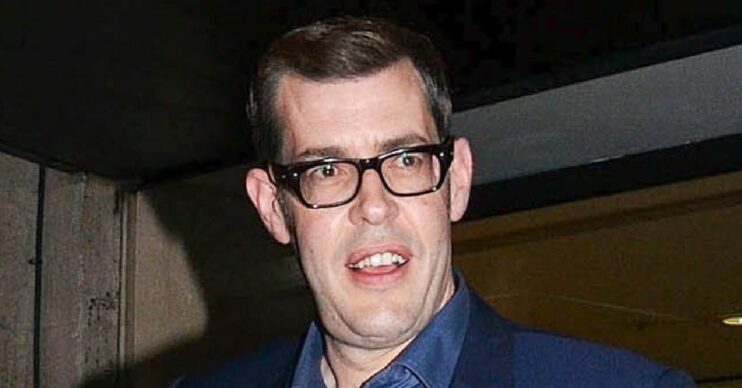 'It takes a long time to get back on track'

Richard Osman has previously spoken out about his strained relationship with his late father David.

The host, who appears on Richard Osman’s House of Games tonight (August 16), was left devastated after his father walked out on him aged nine.

What did Richard Osman previously say?

At the time, the Pointless star labelled his father’s absence as “one worst thing that ever happened to me”.

He told The Mirror: “When you’re a kid growing up you’re all right so long as you have a parent who loves and cares for you. It is only when you get older that you realise you really missed that male role model.

“It derails you and it takes a long time to get back on track.”

Richard finally met up with his father 20 years later.

However, their reunion didn’t exactly go to plan.

The TV producer-turned-TV presenter explained that he didn’t feel a real connection with his dad.

He shared: “It would be lovely to have that father-son relationship, but there isn’t a connection.

“If you haven’t seen your dad for 20 years you expect something and I would have loved it if we could have been best buddies.”

Richard’s father has since passed away.

But while he didn’t share a relationship with his father, the BBC star is particularly close to his mum’s side of the family.

Last year, Richard told the Big Issue: “The other side of my family fortunately, my mum’s side, are completely the opposite. Loving and open. So I did all right.”

Does Richard have children?

Meanwhile, Richard has worked hard to ensure he has a relationship with his own children.

The TV star is a proud dad to daughter Ruby and son Sonny.

He welcomed his two children with his first wife, who he divorced in 2017.

Speaking about being a dad, Richard said: “When my partnership broke up, I did think, ‘Oh God, this is going to be awful.’ I’ve seen my kids nonstop.

“It was quickly worked out it wasn’t going to be the same, which is an extraordinary relief. They know I love them and I tell them nonstop, which bores them rigid. But I never got told that.”