Richard Madeley has declined opportunities to sign up for Strictly Come Dancing, the TV presenter has revealed.

The stand in Good Morning Britain host said earlier today he has turned down show bosses in the past due to his own concerns about one particular dance.

Richard, 63, claimed the requirements of the jive would leave him looking especially daft on the dance floor - and so he has been reluctant to take part in the BBC One series.

The former This Morning star also suggested producers may find it harder to recruit male celebs during a discussion with ex Strictly pro Kristina Rihanoff about whether women are better dancers than men. 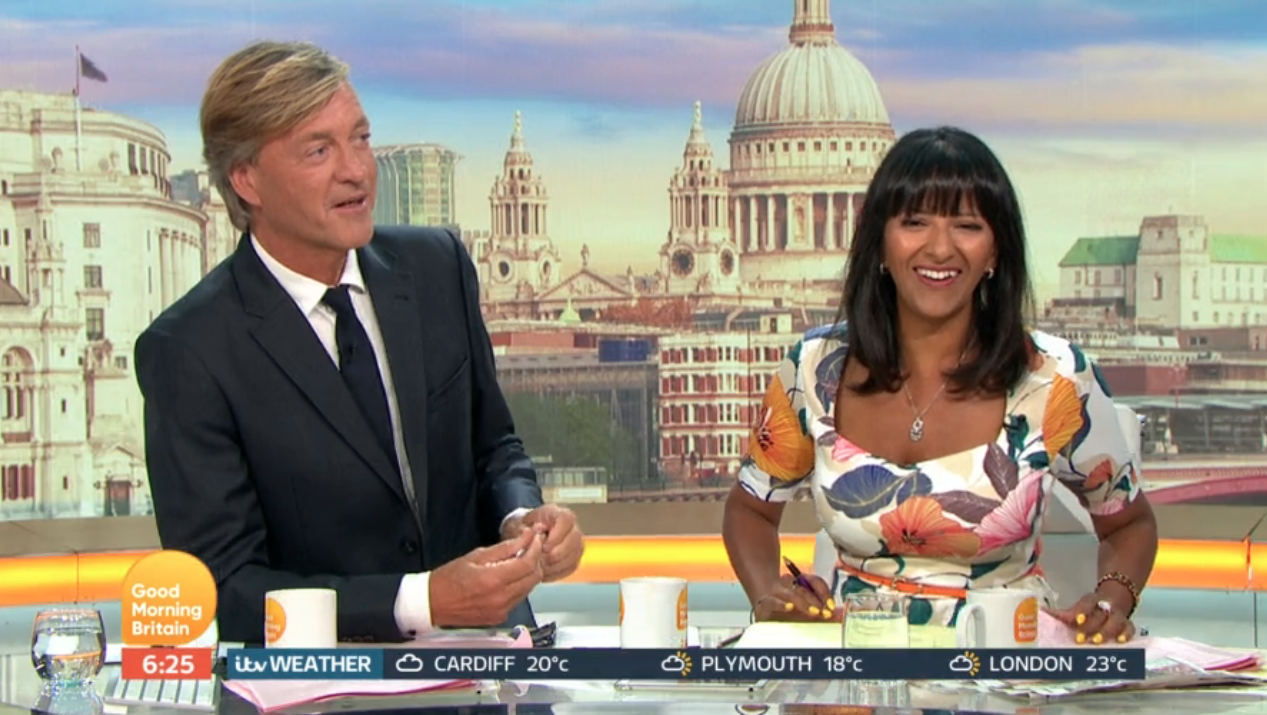 If his back could take it, we'd love to see Richard's quickstep (Credit: ITV.com)

Richard said: "I was talking to a booker from Strictly Come Dancing the other day because, for their folly, sometimes they ask me to go on it and I always say no.

"She was saying that more women celebrities say yes than men, it's much harder to get male celebrities to go on and do it."

I cannot conceivably come on in Spandex and do the flick kicks.

Reflecting on turning down a spot on the show, Richard continued: "I wouldn't do it because of the jive.

"I cannot conceivably come on in Spandex and do the flick kicks, I would look so stupid." 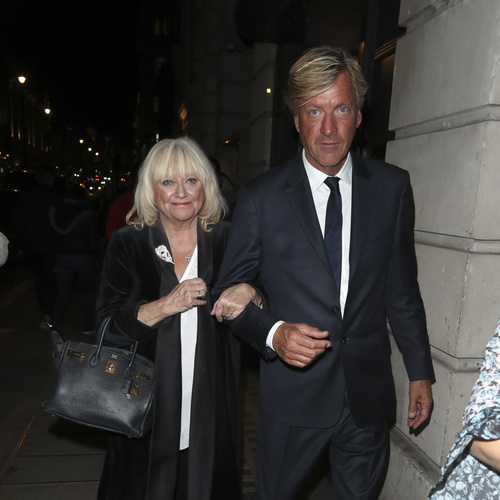 But signing up Richard AND Judy would be even better! (Credit: SplashNews.com)

Richard previously ruled out competing for the Glitterball Trophy because he suffers from "excruciating" back pain ever since popping a disc during some home renovations in 1980.

"There’s one thing I can’t do - Strictly," he explained last year.

Does gender decide how good you are on the dance floor? 🕺💃 pic.twitter.com/K3bu1RZGKV

"I know what would happen. I’d have to do a lift. And even if my partner was as light as a bird, my back would give way and I’d be sprawling on the ground on the live show."

He added: "There’s another reason, of course. I’d kill my family. With my very first dance. They’d die of embarrassment!"

Good Morning Britain airs weekdays on ITV from 6am