Richard Madeley is the latest contestant to be announced that will be going on The Circle.

The former This Morning presenter is to star in the Channel 4 show as a Player, whose profile will be decided by the viewers during the programme's launch. 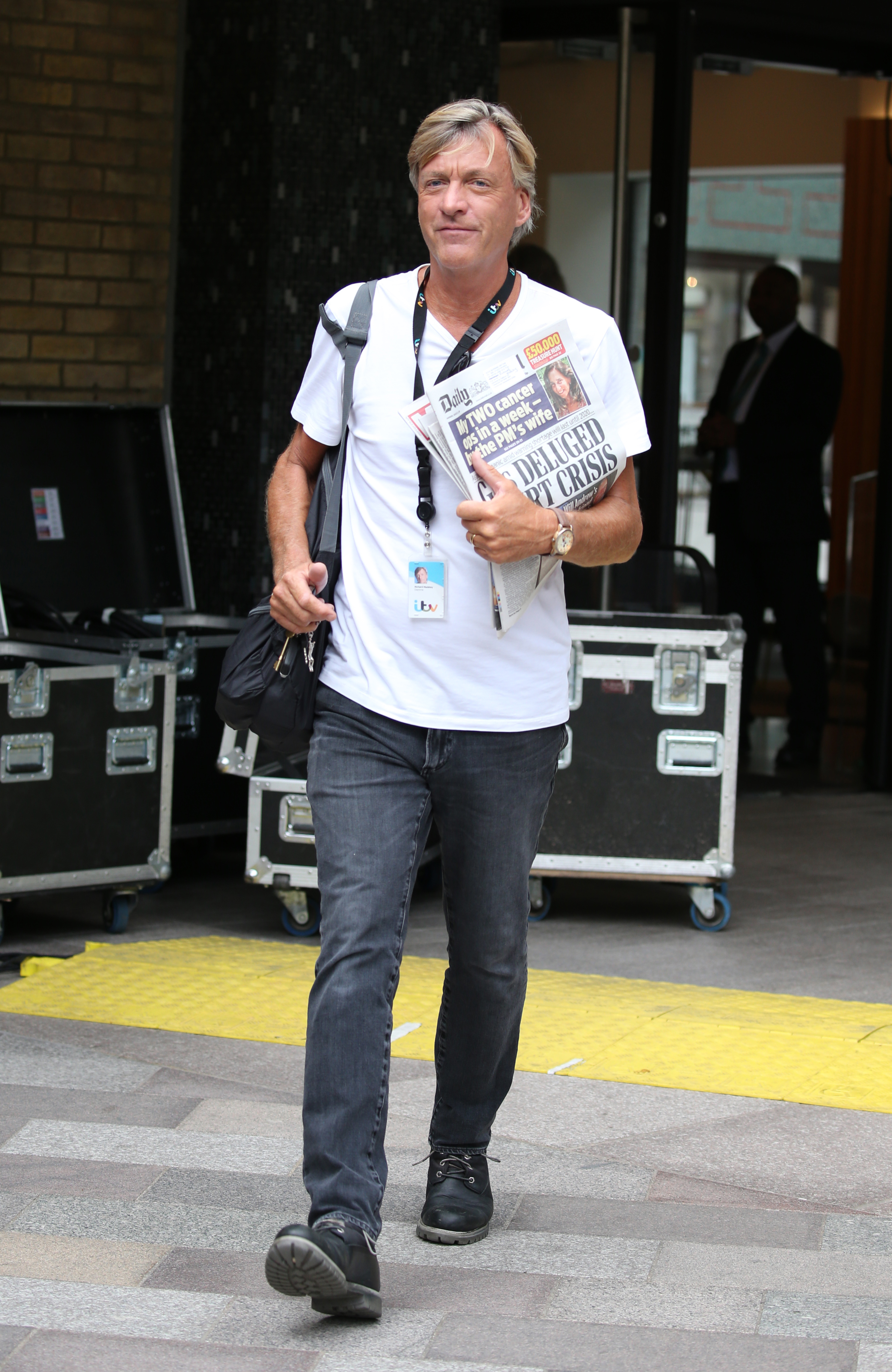 Read More: Judy Finnigan and Richard Madeley returning to This Morning after 18 years

The other contestants will not know it is Richard playing because they will all live alone in an apartment and can only interact with each other via The Circle, a social media-type chat system, in a bid to become the most popular person and win £100,000.

The 63-year-old presenter said: "I get asked to do all kinds of things all the time, and usually the answer is, 'No, thank you', because it either sounds a bit boring, or I've kind of done it before.

"This is genuinely different. I was aware of the programme. I'd seen a little bit of the last series, and I read quite a lot about it. I was quite intrigued by it at the time and it got some very interesting write-ups.

It's got quite a lot going for it intellectually as well as being a lot of fun.

"It's not your normal reality show. It's got quite a lot going for it intellectually as well as being a lot of fun."

⭐ CELEBRITY CATFISH ALERT! Richard Madeley is joining the game and YOU can decide who he'll play during tonight's live launch. 9:15pm @Channel4 #TheCircle

Read More: Piers Morgan's brother stranded after being caught up in the Thomas Cook collapse

Richard is aiming to try to avoid being "cool or clever" on the show, and predicts he might have to act "quite young" to fit in with the other contestants.

He said: "I suspect I'll probably have to be quite young in order to fit in.

"I think what I'm going to have to try and avoid doing is not attempt to be cool or clever, or as we used to say, a very old-fashioned phrase, a wise guy.

"I think I've just got to take it as it comes, basically be quite kind while I'm talking to people and stay away from difficult topics that can easily be misinterpreted."

Last year, 26-year-old Alex Hobern won the show - which will be hosted by Emma Willis for the first time this year - by using his girlfriend's pictures to create a fake profile.

This time last year... this was my life 😂😂 ⭕️⭕️ What a throwback. Bring on Tuesday @c4thecircle #thecircle