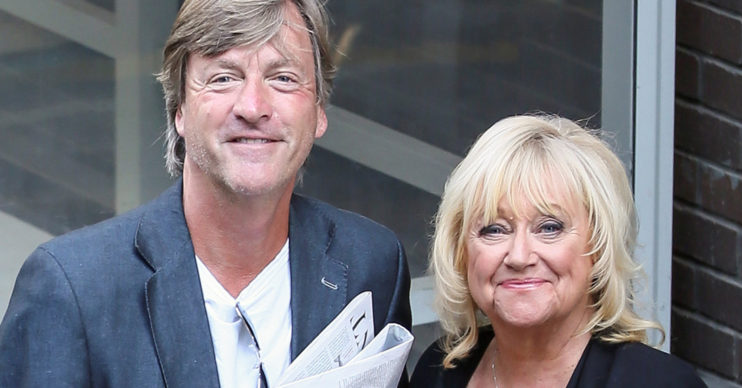 They're back on our screens!

Richard Madeley and Judy Finnigan are set for a sensational return to screens in a new five-part Channel 4 series.

The original This Morning hosts went on to front a show named after them.

They then hosted a popular book club, which is the inspiration for the new show.

Richard and Judy: Keep Reading and Carry On will hit screens in May.

It is part of a series which has included Jamie Oliver’s Keep Cooking and Carry On.

We are excited to return to Channel 4 to share what we love with viewers.

Richard said: “It is no secret that Judy and I are avid readers and we are excited to return to Channel 4 to share what we love with viewers.”

The idea is to inspire people into reading as a form of escapism during lockdown.

What has Judy said?

Judy said: “Books can transport you to incredible places from the comfort of your sofa.

Read more: This Morning viewers have mixed reaction as Richard and Judy return

“So there is no better time to share our top picks for lockdown reads.

“And hear from viewers, celebrities and authors about the books that have helped them whilst staying at home.

Richard and Judy fronted ITV’s This Morning from its early days in 1988 until 2001.

They then hosted a show called Richard and Judy on Channel 4 in the early evenings, which ran until 2009.

Meanwhile, earlier this year, Richard and Judy returned to This Morning to host the show.

At the start of the show, Richard said: “We did warn you, we said we would come back. Hello and welcome to your Friday This Morning with Richard and Judy.”

He joked: “It felt like they had put us in a freezer 22 years ago and then we’ve been defrosted the night before and we just picked up from where we left off.”

Judy added: “But we wouldn’t have aged!”

Are you looking forward to the show? Go to our Facebook page @EntertainmentDailyfix and leave a comment to let us know what you think.