Fans of I'm A Celebrity have called out TV's Richard Madeley for referring to Caitlyn Jenner as a 'he' during an interview on Extra Camp.

After they watched a clip of transgender reality star Caitlyn having a friendly chinwag with fellow campmate Jacqueline Jossa, host Joel Dommett said: "Caitlyn really seems to be taking on the motherly role in the camp. Everyone's really looking up to her." 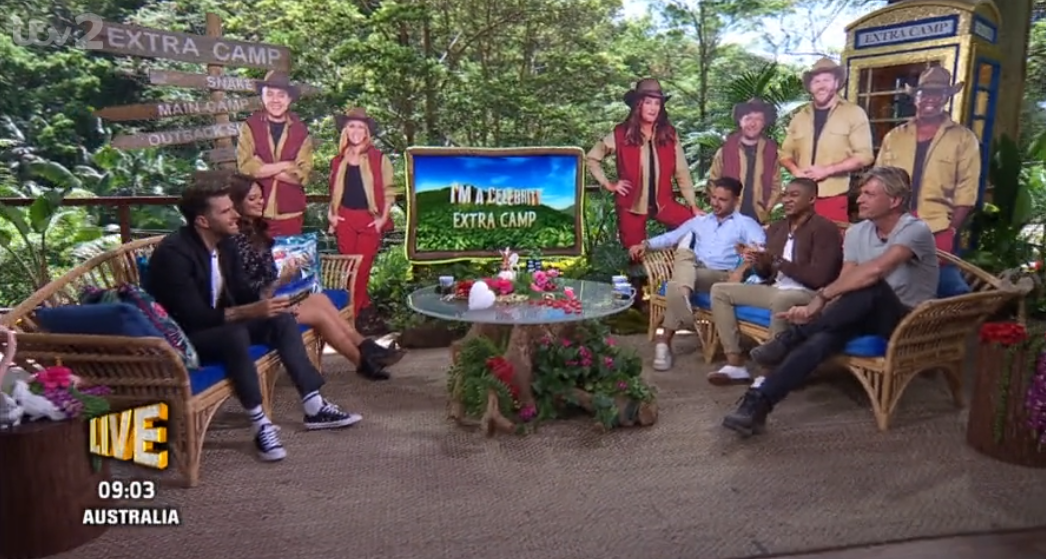 Richard referred to Caitlyn as 'he' several times (Credit: ITV)

His co-host Emily Atack said: "Even though Jacqueline's a mother herself, it's quite nice to see her being mothered as well."

Richard then said: "He was saying, wasn't he, in one of the earlier exchanges, they said, 'What do your kids call you?' and he said, 'They call me dad. But they call me she'.

"So I think it's an interesting blend, actually, of paternalism as well as maternalism." 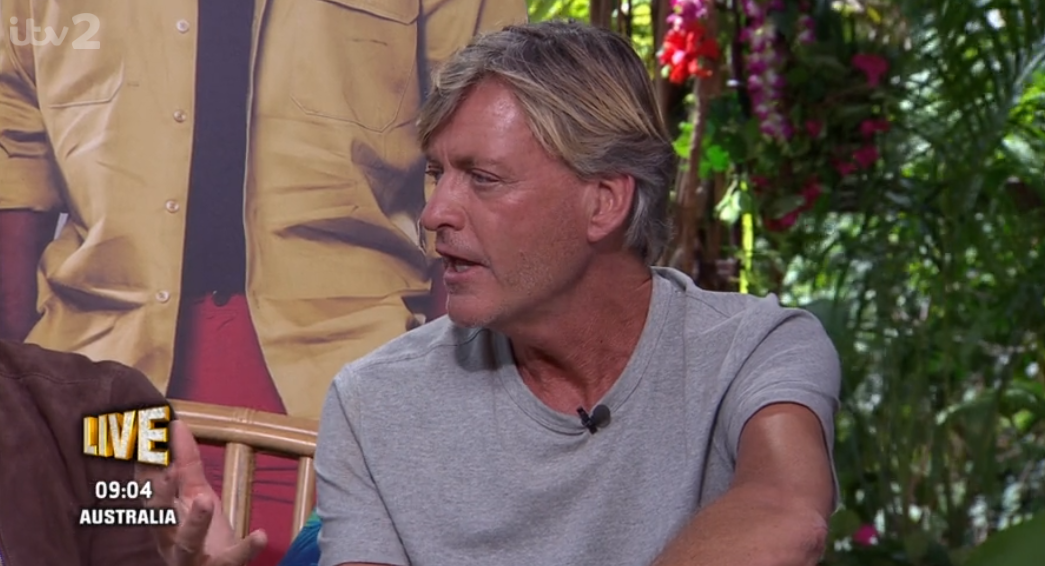 He later switched to using the pronoun 'she' (Credit: ITV)

Pronouns aside, Richard had nothing but positive things to say about Caitlyn, adding: "He's such an intelligent, thoughtful, sensitive person. Really is."

But as the conversation continued, Richard started using the pronoun 'she' instead. 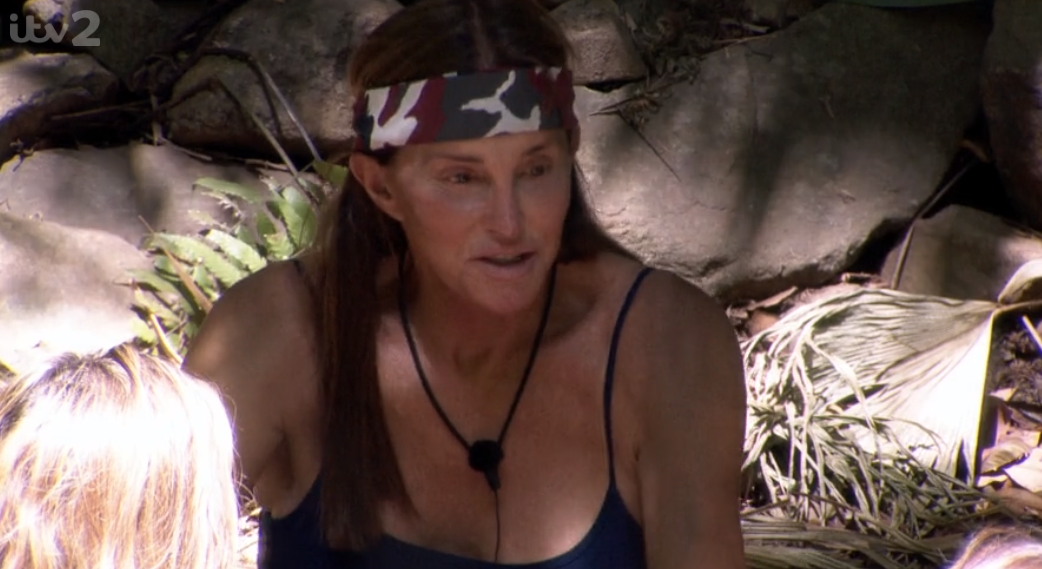 Caitlyn's become a motherly figure in the camp (Credit: ITV)

He said on the programme: "I think she's discovered that honesty, and being open, is actually the way to peace of mind.

How many times does Richard have to call Caitlyn a he!

He might have heaped praise on Caitlyn and switched to her chosen pronoun in the latter half of the conversation, but that didn't stop some viewers rushing to Twitter to call Richard's words "disrespectful".

One said: "Oh no, I cringed so hard at Richard Madeley misgendering Caitlyn 2/3 times."

Another wrote: "How many times does Richard have to call Caitlyn a he! Very disrespectful #ExtraCamp."

How many times does Richard have to call Caitlyn a he! Very disrespectful #ExtraCamp

richard madeley referring to caitlyn jenner as ‘he’ on #ExtraCamp - not cool!!!!

A third tweeted: "Richard Madeley referring to Caitlyn Jenner as 'he' on #ExtraCamp - not cool!"

Someone else put: "Richard Madeley needs to stop saying 'he' when talking about #CaitlynJenner #ImACelebrity2019 #ExtraCamp."

Elsewhere on Extra Camp, they discussed last night's Love Island-themed live trial, which could face an investigation from regulator Ofcom for being 'unfair'.