BBC bosses surprised fans when they announced that South African pro dancer Motsi Mabuse was to take the place of Darcey Bussell on this year's Strictly judging panel.

The older sister of current Strictly star Oti, Motsi's appointment is already drawing criticism from some quarters and reports claim that some of the pro dancers are not happy.

The Sun reports that Motsi's appointment has ruffled a few feathers behind the scenes.

It quotes sources as saying: "It's gone down like a lead balloon, with the pro dancers talking among themselves, saying it's unfair and bound to cause a host of issues.

A lot of the cast feel like they’re fighting a losing battle already. They feel Motsi will favour her sister.

"A lot of the cast feel like they're fighting a losing battle already. They feel Motsi will favour her sister."

"And some worry Oti will say who she is close to on the team - and Motsi will give them preferential treatment, especially the girls."

A representative for Strictly declined to comment when contacted by Ent Daily. 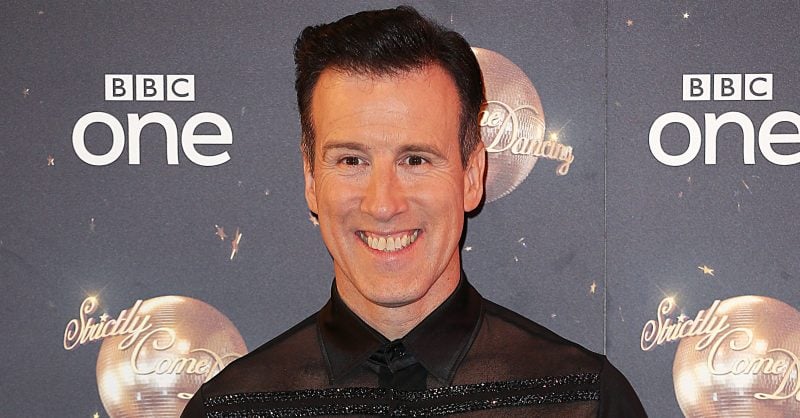 The newspaper also says that Strictly veteran and fan favourite Anton Du Beke, who was touted for the role, is upset at being overlooked.

He is "devastated" the reports says, and is "thinking of leaving".

But, later on today (Tuesday July 23), Anton Tweeted his congratulations and left Motsi a warm welcome.

Welcome to the family Motsi! You’re going to have a great time. Can’t wait to get started! ❤️🎩 x https://t.co/cFeVBF51ee

"Welcome to the family Motsi! You're going to have a great time. Can't wait to get started," he wrote.

Oti herself left her own congratulations, spelling out the Strictly theme tune in da-da format.

Motsi, 38, was a judge of the German version of Strictly, Let's Dance.

Oti responded on her Twitter feed to Motsi's appointment.

Fans also took to Twitter to voice their opinions.

Im sorry who is Motsi Mabuse?!!! NOBODY knows who she is!! BIG FAIL by @bbcstrictly - why didn't they just give it to Anton or Brendan Cole like public WANT?! So I guess 2019 is the year #strictly will finally lose it's 👑 and viewers!!! #StrictlyComeDancing

#Strictly Whilst i'm happy for @MOTSI_MABUSE that she's the new Judge, how will she manage to remain impartial and not bias when judging her own Sister @OtiMabuse work? That will be awkward.

However, others were more enthusiastic about Motsi's arrival.

Amazing!!! Mabuse girls are taking over! 😉

Another fan wrote: "You all can calm down with the "bias" claims. These women are PROFESSIONALS and ADULTS."

you all can calm down with the "bias" claims. these women are PROFESSIONALS and ADULTS

She tweeted: "Thrilled to welcome the fabulous @MOTSI_MABUSE to the @bbcstrictly family. What exciting news! We are going to have a ball, and you're going to love every second."