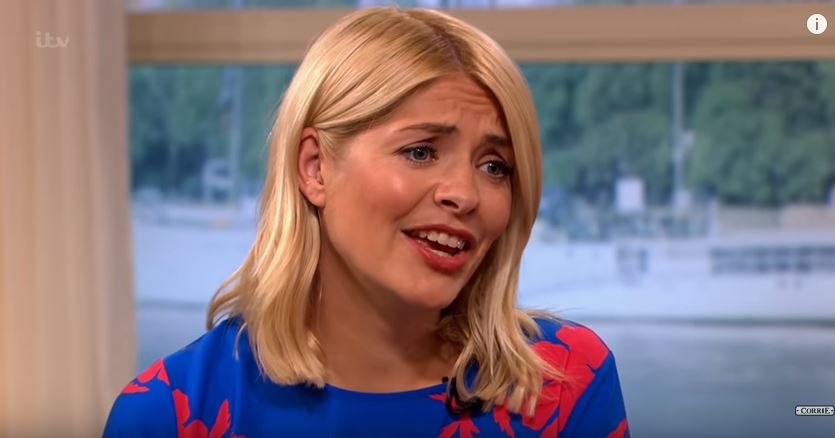 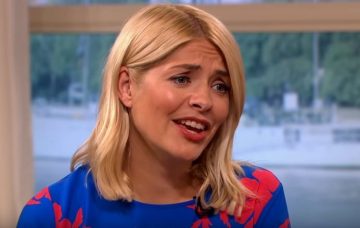 But ITV are staying schtum...

Earlier today we reported that Holly Willoughby was allegedly the front-runner to replace Ant McPartlin on I’m A Celebrity… Get Me Out Of Here! when it returns later this year.

Read more: Holly Willoughby addresses doubts about her hair once and for all

This speculation came after ITV’s director of television, Kevin Lygo, yesterday confirmed that someone would be stepping in to replace Ant on the reality show, but declined to reveal their identity.

Tabloid reports suggested that there were two obstacles standing in the way of Holly taking on the gig – her current job and her family.

The presenters of I’m A Celeb have to spend four weeks filming in Australia, which means someone would have to cover Holly’s regular presenting gig on This Morning.

In addition, it means she would be spending a month away from her husband and three young children.

Following earlier speculation, The Mirror is now claiming that Holly is DEFINITELY going to join Dec Down Under.

Their source has said: “It’s been in the works for weeks as ITV were really keen on getting her in.

“They’ve taken their time announcing it as they wanted to be sure Holly could fit it in with her family and other work commitments.”

However, Ent Daily contacted the show’s rep at ITV for comment, who reiterated Kevin Lygo’s comment that they would not be revealing the stand-in yet… but an announcement naming them would be made in due course.

Ant and Dec have have presented the programme in the Australian jungle together since it began in 2002, so getting the right replaceement was really vital.

The ITV boss joked yesterday: “It’s going to be Piers Morgan. No, I don’t know, it could be Jeremy Corbyn. I can’t say.”

Speaking about Ant’s recovery, Kevin said: “The good news is that he’s doing really well, he’s doing everything he should be doing to get better.

“We collectively thought, let’s give it a good amount of time off, this is a slow procedure, that’s what we’ve decided to do.

The duo’s programme Saturday Night Takeaway will not air next year while Ant takes his break.

He said: “With Takeaway, it’s not coming back because we do an enormous amount of work for it now before it airs in February and March, and it’s a lot of work and I think it was important for Ant, from his point of view, to not worry about doing any work.

“They’re so amazing and honest and professional and fastidious about their shows.”

Do you think Holly would make a good I’m a Celeb host? Let us know what you think by leaving us a comment on our Facebook page @EntertainmentDailyFix! 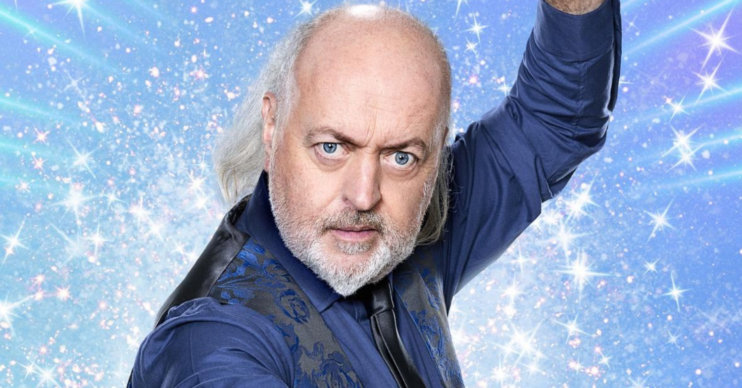