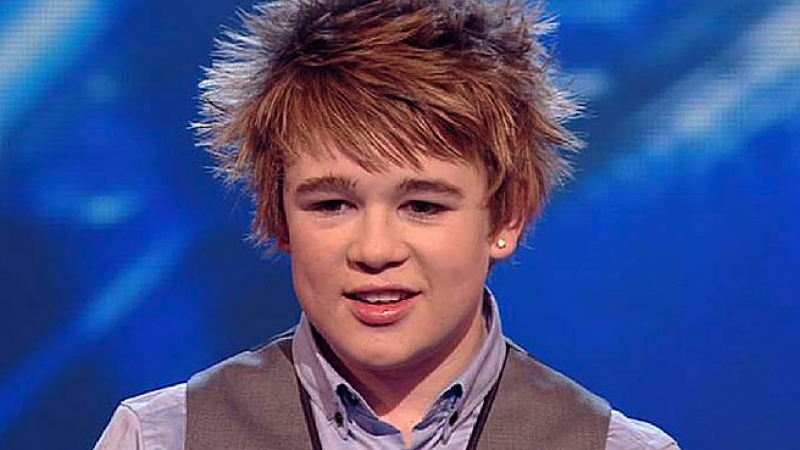 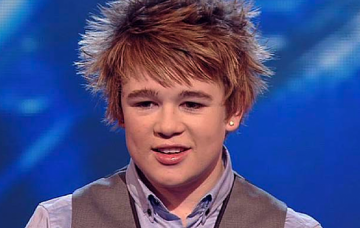 He's not a little boy anymore...

Once upon a time, a young lad from Ireland auditioned for The X Factor and stole the judges’ hearts with his rendition of Eric Clapton’s Tears in Heaven.

In 2008, Eoghan Quigg was just 15 years old when he sang for Simon Cowell, Louis Walsh, Cheryl Cole and Dannii Minogue, who called him “adorable”.

The cute-faced singer went on to become a finalist and came third to JLS and eventually winner Alexandra Burke.

Not bad going for a teenager.

While he was due to be signed to Simon Cowell’s label Syco, he was instead signed to RCA after Simon pulled out.

Since then he released an album in 2009, and competed in the Irish national selection for the chance to represent Ireland in 2014 at the Eurovision Song Contest but finished second.

This week, Eoghan – now 25 – shared a new photo on his Instagram page teasing a return to music. And he’s certainly not the little boy we remember!

Alongside a shot of him playing guitar, he wrote: “Back in the studio, cooking up a little something for the new year. #StayTuned #QuiggBack.”

During his time away from the spotlight, Eoghan became a professional footballer, before moving in to radio where he is now a presenter.

He’s also a tattoo enthusiast, a gym bunny – and a dad of two with girlfriend Amy.

Eoghan recently teased another exciting project, when he posed for a picture with Big Brother star Orlaith McAllister.

Alongside the photo, he told his 9,665 Instagram followers: “Filming with the lovely @orlaithofficial_1 tonight, coming to a tv screen near you very soon…#HotRightNow #BBCNI.”

Something tells us this isn’t the last we’ll see and hear of Eoghan!

Who is your favourite X Factor contestant of all time? Leave us a comment on our Facebook page @EntertainmentDailyFix and let us know what you think!