And the teen admitted in the opening episode last night that he's 'worried people are friends with him because of who his parents are'. 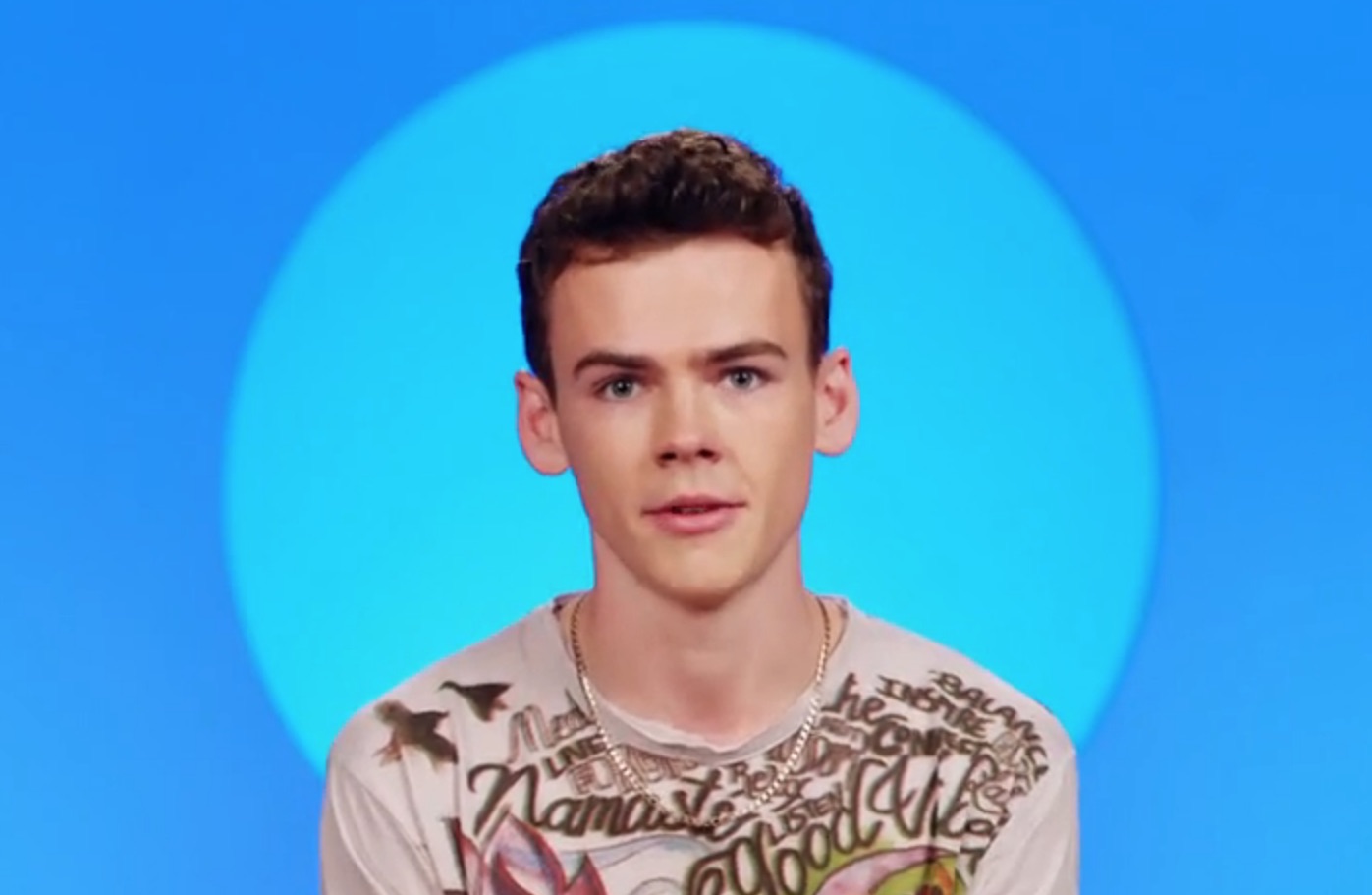 Woody on The Circle (Credit: Channel 4)

Instead, they create characters or 'identities' for themselves online and each contestant rates one another during their interaction.

And Woody sees this as the ideal opportunity to show people who he really is and show off his true personality.

People think I talk too much. I'm friendly. I mean, that sounds really big-headed but I'm here to prove I'm not. 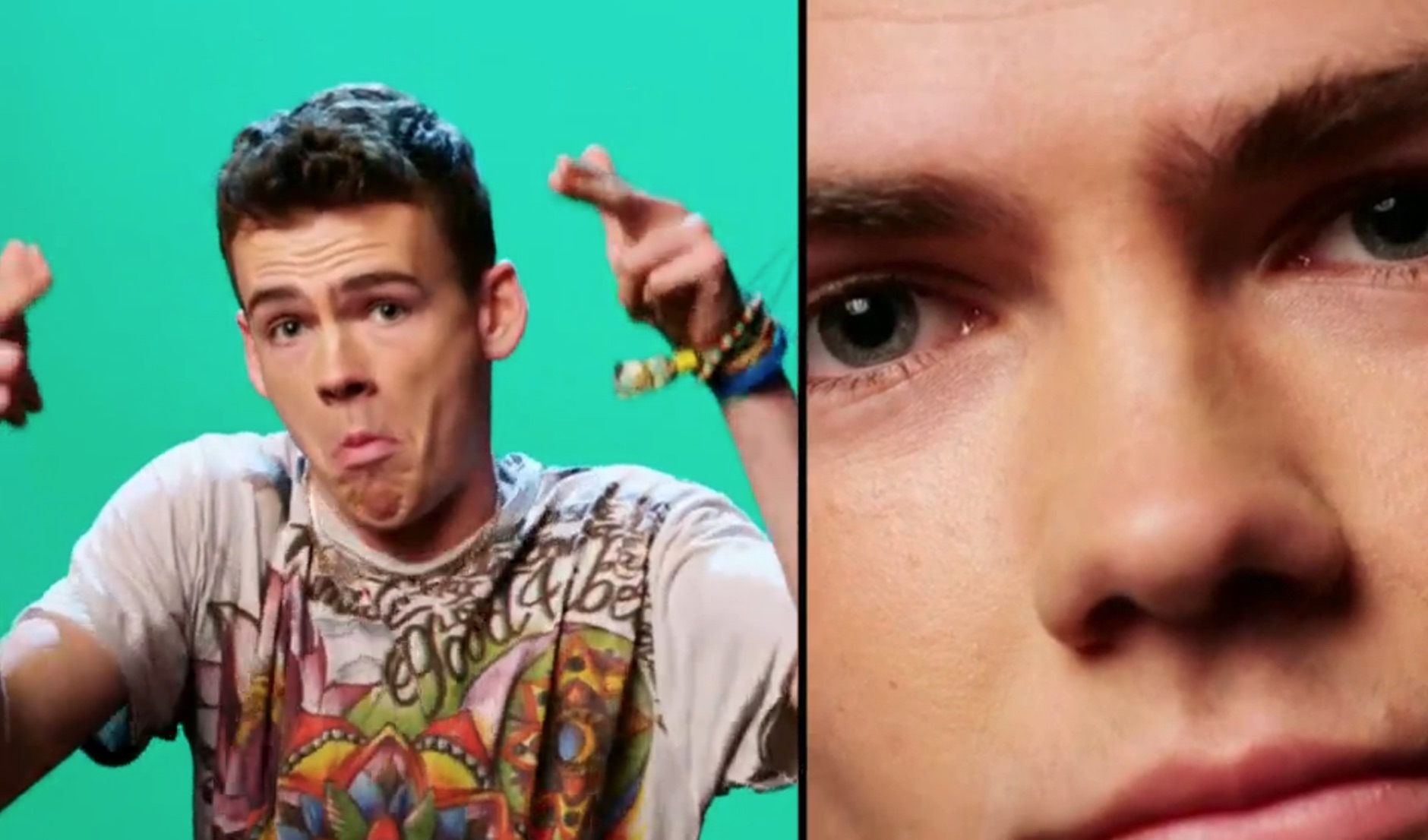 He admitted in his introduction: "I'm always worried people are only friends with me because of who my parents are, and this is my chance in The Circle to see if they're friends because of me.

"I'm ready for some judgement!

"People think I talk too much. I'm friendly. I mean, that sounds really big-headed but I'm here to prove I'm not."

Good luck to my best boy on his adventure on @C4TheCircle ⭕ proud mamalady X pic.twitter.com/MYnmULEXp0

The son of Zoe and Norman - who married in 1999 but divorced in 2016 - Woody lives in Brighton and works in the local pub.

Proud mum Zoe took to Twitter to wish him luck in the new series.

"Good luck to my best boy on his adventure on @C4TheCircle. Proud mamalady x" she said. 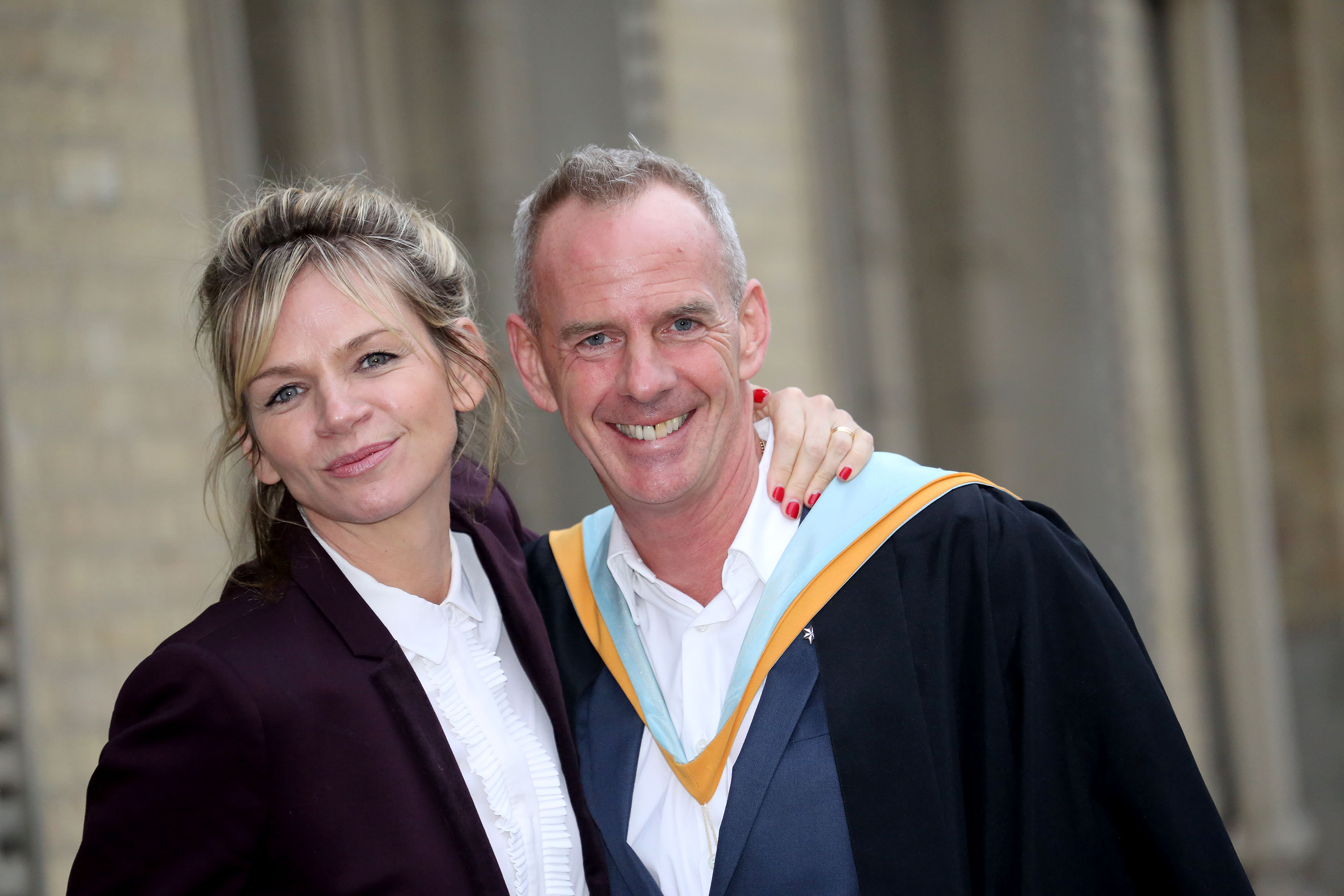 Zoe and Norman were married for 18 years (Credit: SplashNews.com)

Woody joked about his famous parents:  "I don't know much about them because I was born in the wrong generation. But they seem... alright."

He also shed light on what being a son in a famous household was really like: "When I was younger I used to do public shows in my house," he said.

"Some of the people who watched were the Chemical Brothers, Paul McCartney... I just knew them as Ed and Paul but I later found out who they were."