Dani Dyer may be approaching the end of her stint on Love Island, but that doesn't mean she'll be off our screens for good - we may be getting an all knew reality show about the Dyer family.

Dani's mother, Jo Mas, has claimed the family have been offered their own show, but they may not be able to take up the offer. 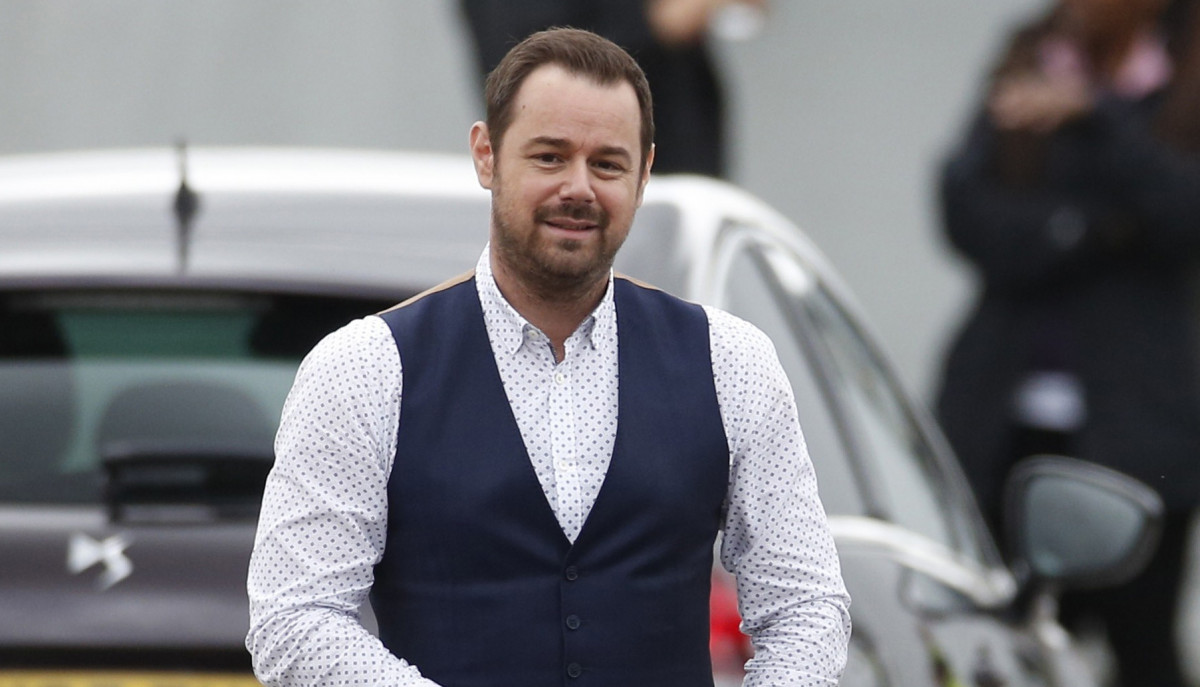 Danny Dyer and the rest of his family may be getting their own show (Credit: Flynet)

With Danny Dyer busy with his shooting schedule for EastEnders, there may not be the opportunity to reality stars.

Speaking to The Sun's Bizarre Magazine, Jo said, "We've been offered a reality show, but Danny is contracted at the BBC."

Jo claimed it wasn't the first time the subject of a reality show had come up, although in the past it's been somewhat less official.

"We have always joked about it," she said. "People do say we need a show in our house because there's always a drama."

As well as Dani, Danny and Jo are parents to 11-year-old Sunnie, and five-year-old Arty. 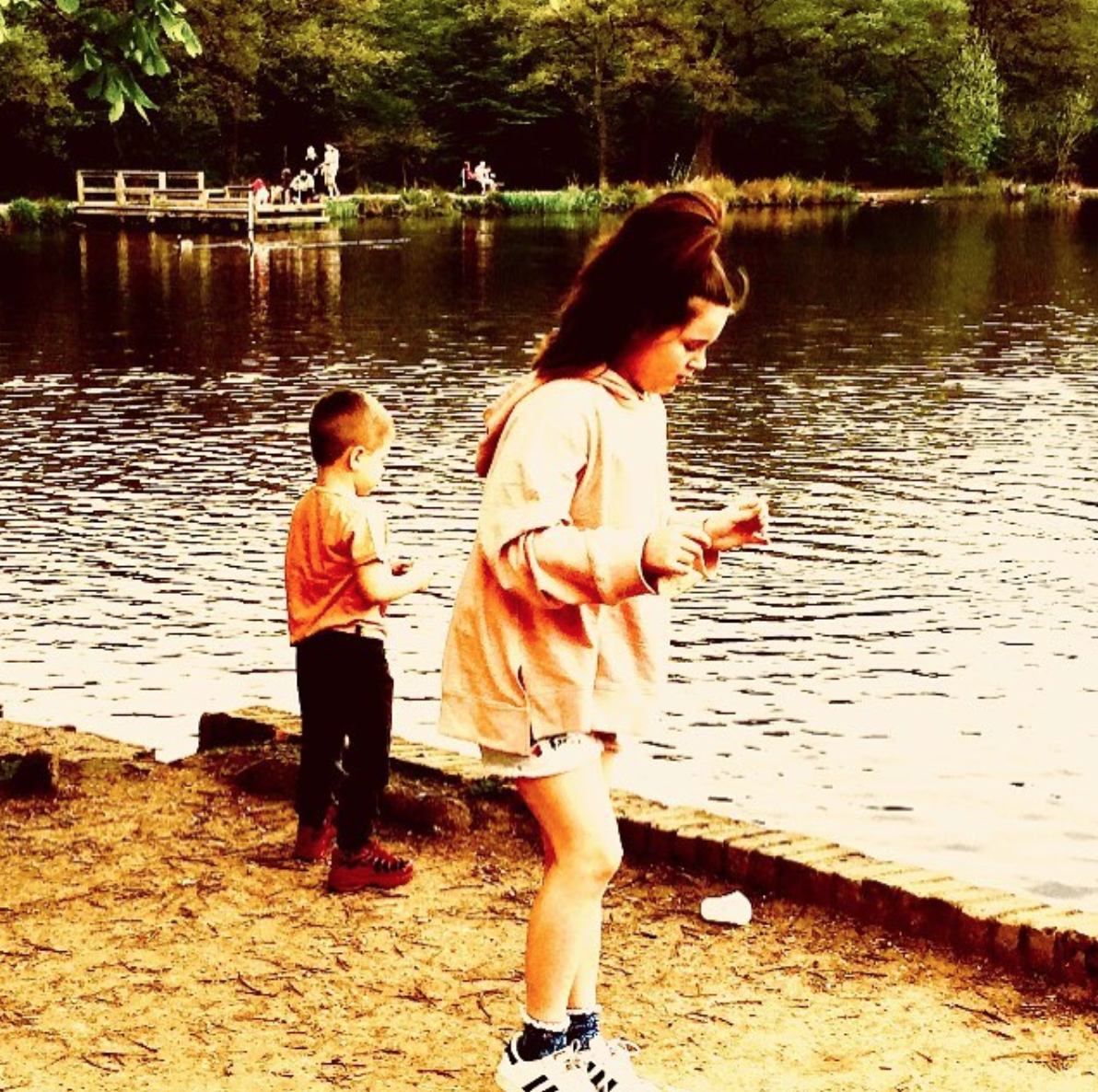 Danny and Jo are parents to Dani, Sunnie and Arty (Credit: Instagram)

Jo has also revealed what an emotional experience watching Dani on Love Island has been - claiming Danny once wanted to pull her out of the villa.

People do say we need a show in our house because there's always a drama.

Speaking to The Sun Online, she said that the first few episodes left Danny feeling nervous.

"He kept having to go outside for a cigarette, as he was really nervous," she said. "But Danny likes the show now. He tears up so much." 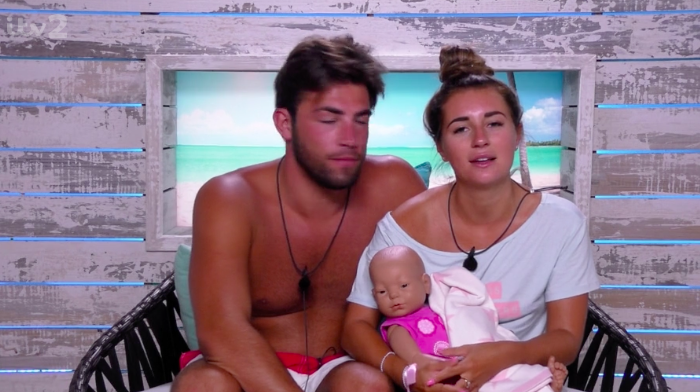 And when the show involved in tears Dani after seeing a misleading video of her boyfriend, Jack Fincham, Danny was ready to rescue her.

"I was in Ibiza when the episode aired and Danny rang me up and said, 'That’s it now, get her out,'" Jo said.

Danny is set to make an appearance on Love island tomorrow night - he'll be video calling the villa for his official first meeting with Jack.