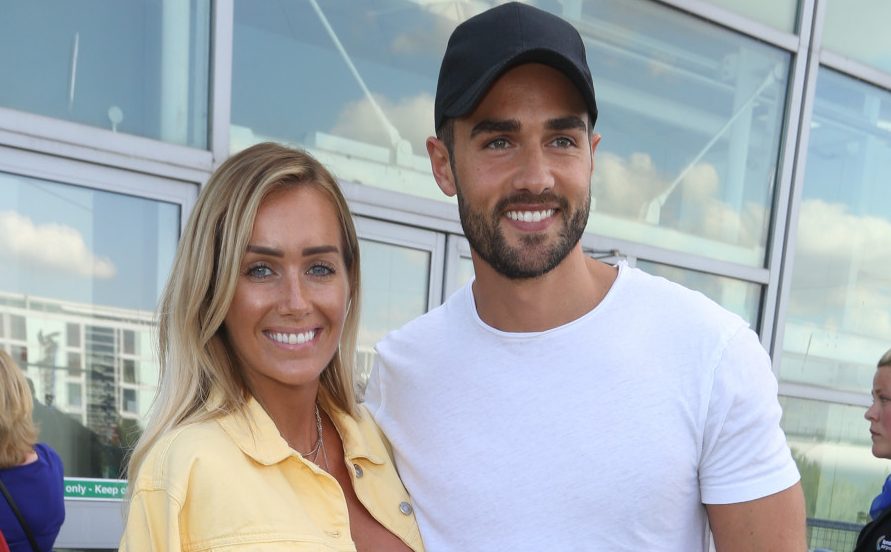 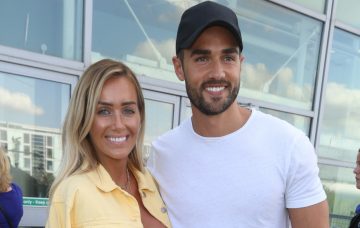 The couple finished the 2018 series of the ITV2 dating show in second place but their romance fizzled out after a couple of months in the outside world.

In a new interview with OK! Magazine, Laura, 29, explained the break-up was due to them not really getting the time to build up a solid relationship as they’re both so busy.

She said: “When we came out of the villa there was a lot of work related things we did together and then Paul went away for three weeks.

“He went to the Burning Man festival in America and he couldn’t get phone signal for a week. I was absolutely fine with that. I trusted him not to do things with other girls, which he didn’t.

“I was hoping that when he came back we’d spend more time together and build a proper relationship out of the villa. It didn’t happen.”

Laura has now removed all traces of Paul, 31, from social media and unfollowed him on Instagram.

She said that’s not because their break up was hostile, but because she doesn’t need to see what he’s up to now they aren’t together.

“I don’t really want to see what he’s up to now because I’m not involved in that,” she said. “If he needs me he’d call me but I don’t want to watch his stories. You have a little look now and again and it torments you!”

Laura also addressed paparazzi pictures showing them having a row in the street recently, insisting it wasn’t a “big deal” and the photos made it look worse than it was.

Other Love Island pairings still together include Ellie Brown and Charlie Brake and Adam Collard and Zara McDermott.

They cited their busy schedules since leaving the villa as a major factor.