After revealing that he would appear on a Celebrity Love Island revival "in a heartbeat", ladies' man Calum Best has reportedly signed up for a new reality TV dating show.

He appeared on the very first series of Love Island – when it was hosted by Kelly Brook and featured a celebrity line-up – back in 2005.

Calum won the show with Bianca Gascoigne – and both are the children of famous footballers. Calum's dad is the late George Best, while Bianca was adopted by Paul Gascoigne. 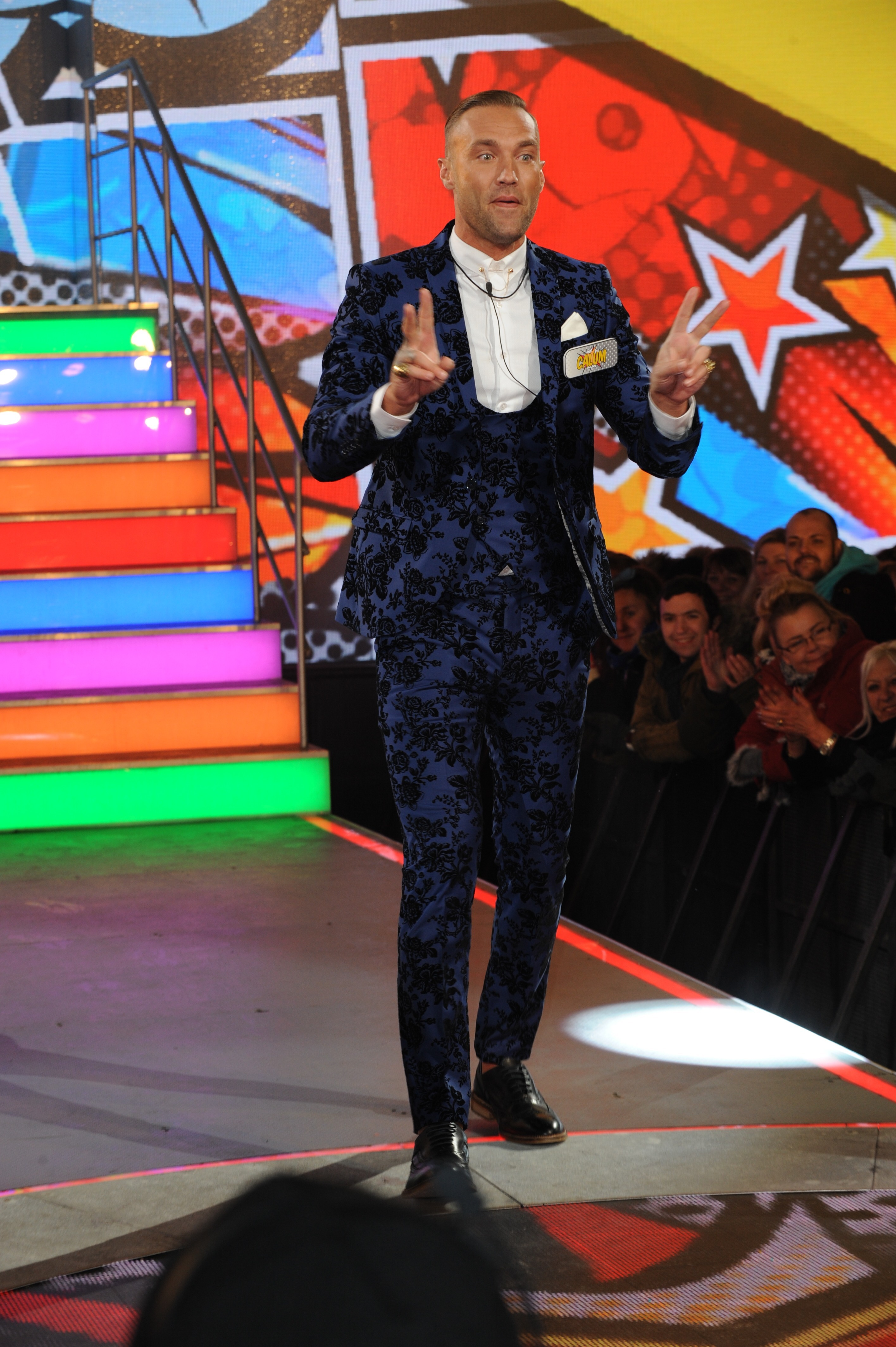 Now it's been claimed that Calum – who also appeared on Celebrity Big Brother – is keen to try and find love on the small screen once more.

He has apparently signed up for the new series of MTV's Ex On The Beach.

Read more: Meghan Markle jets off to New York without Harry and Archie

It looked like the show might have been over for good when it didn’t come back, but that isn’t the case.

The show will be filmed in the States and see a host of famous faces being reunited with their old flames.

Last year's series of Ex On The Beach was cancelled after the death of Mike Thalassitis, who had filmed the show before his passing.

A source told The Sun: "It looked like the show might have been over for good when it didn’t come back, but that isn’t the case."

They added: "Bosses still believe in the format and they’re going to try to learn the same lessons as Love Island."

Admitting "some fans might question the decision", the source concluded: "They definitely don’t feel it’s over yet."

Calum has been linked to a number of high-profile women, so it's anyone's guess who'll surprise him on the sandy shores.

With a reputation as something of a ladies' man, he's been linked to Jasmine Waltz, Stephanie Davis, Sarah Harding, Lindsay Lohan, Jayne Middlemiss and Jodie Marsh.

Even Lorraine Kelly once flirted with the hunk!