James 'Arg' Argent will be getting mucky alongside a host of other celebities in the new series of Celebs On The Farm.

The 5Star show is returning for a second series this autumn and TOWIE star Arg has agreed to don his wellies and get stuck into farm life. 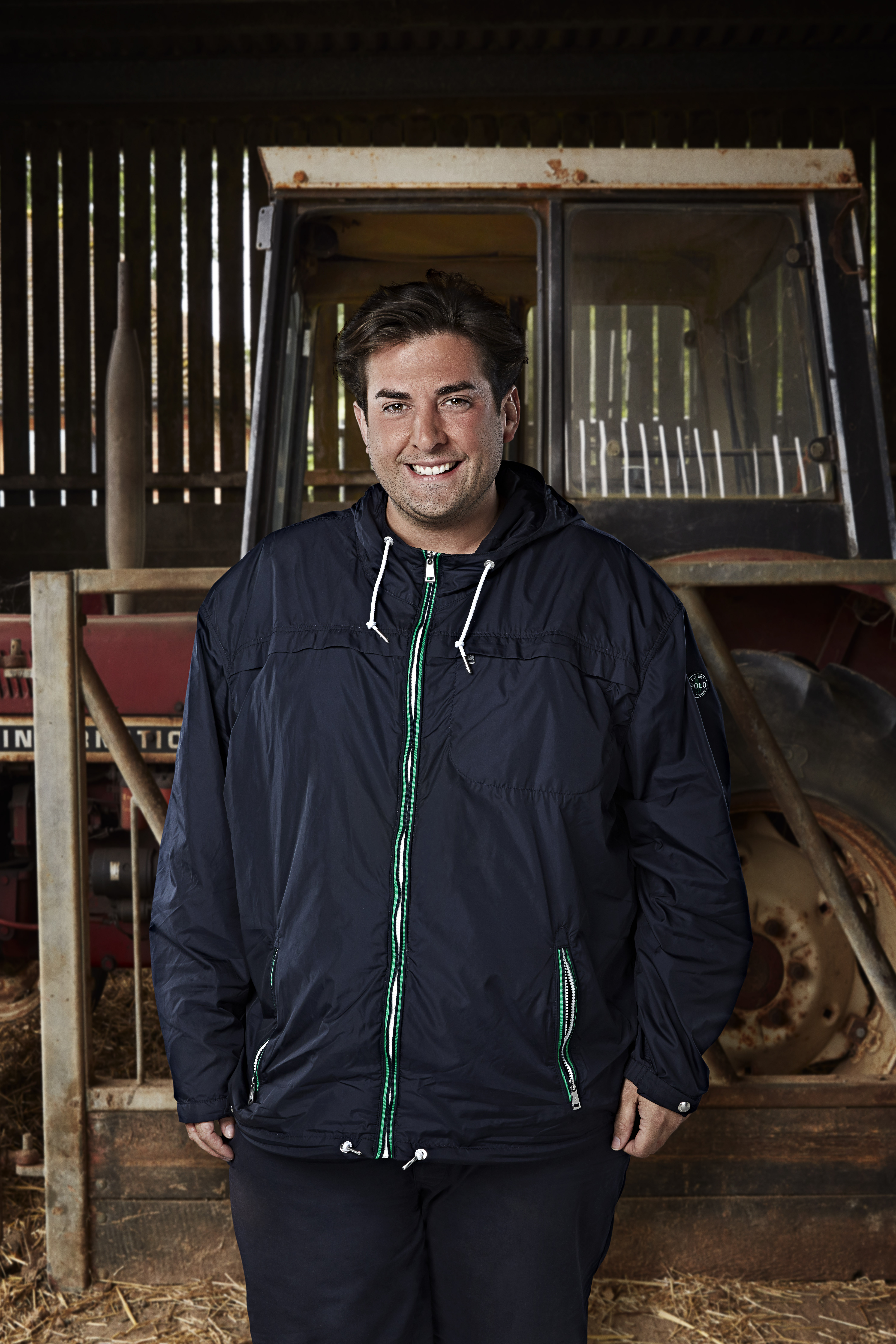 As well as Arg, nine other celebrities will ditch their luxurious lifestyles for some hard graft on a working farm and compete in a series of agricultural challenges. 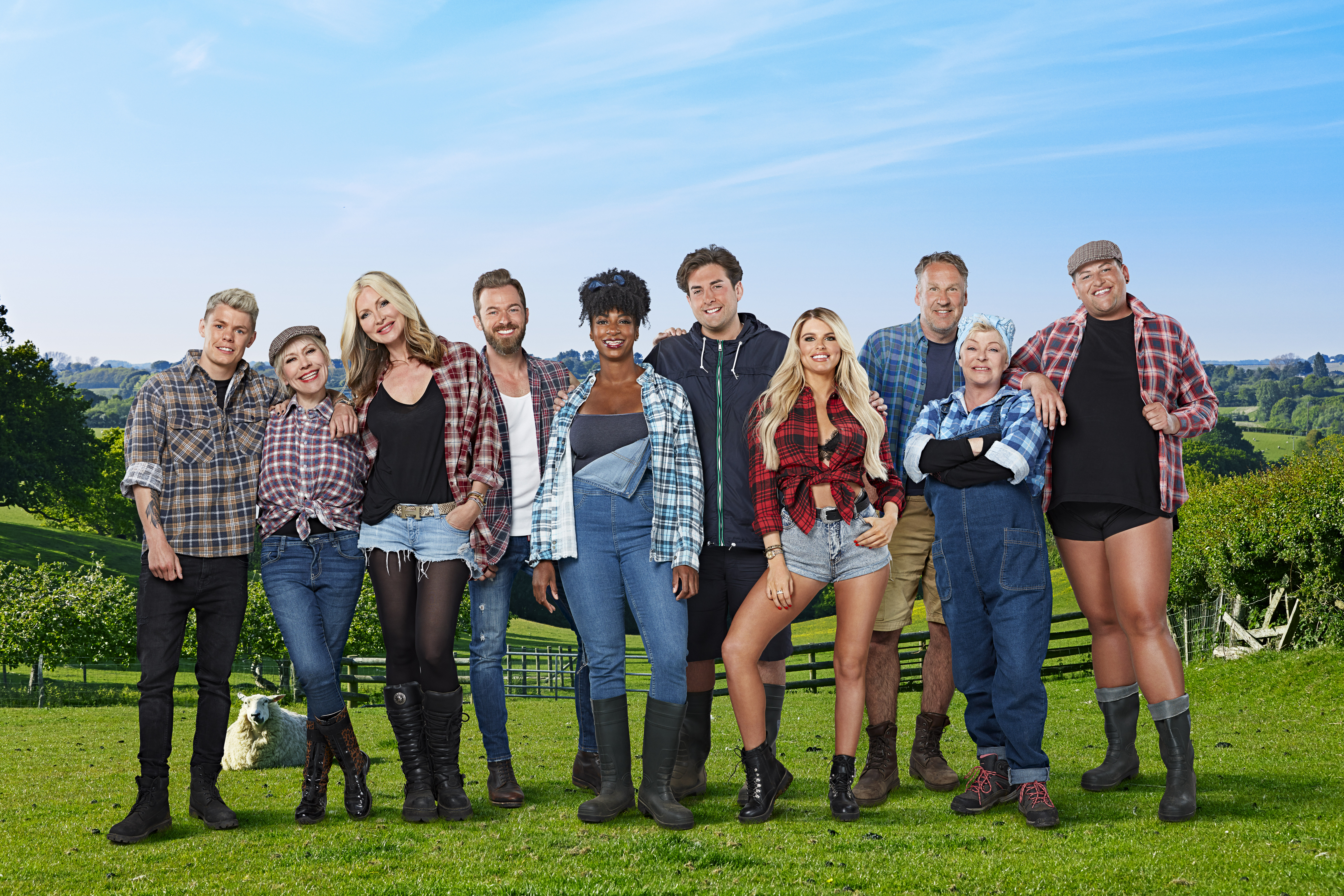 The new Celebs On The Farm line-up (Credit: Channel 5/5Star)

The show is another physically-demanding challenge Arg has set himself as he continues his weight loss mission.

The 31-year-old is currently training to swim the English channel for charity with a host of others celebs.

Read more: James 'Arg' Argent will be getting mucky alongside a host of other celebities in the new series of Celebs On The Farm.

Arg and his Celebs On The Farm co-stars will have to get to grips with the reality of day-to-day life on a farm. They will be thrown into a series of tasks, including herding sheep and driving tractors.

Luckily, they won't be left to their own devices, they will be under the instruction of farmer Chris Jeffery.

Each day the wannabe farmers will go head to head to win the 'Best in Show' rosette. They will be competing to stay on the farm and prove their skills.

Celebs On The Farm will return to 5STAR for series two later this autumn.

Will you be tuning in? Let us know what you think on our Facebook page @EntertainmentDailyFix.