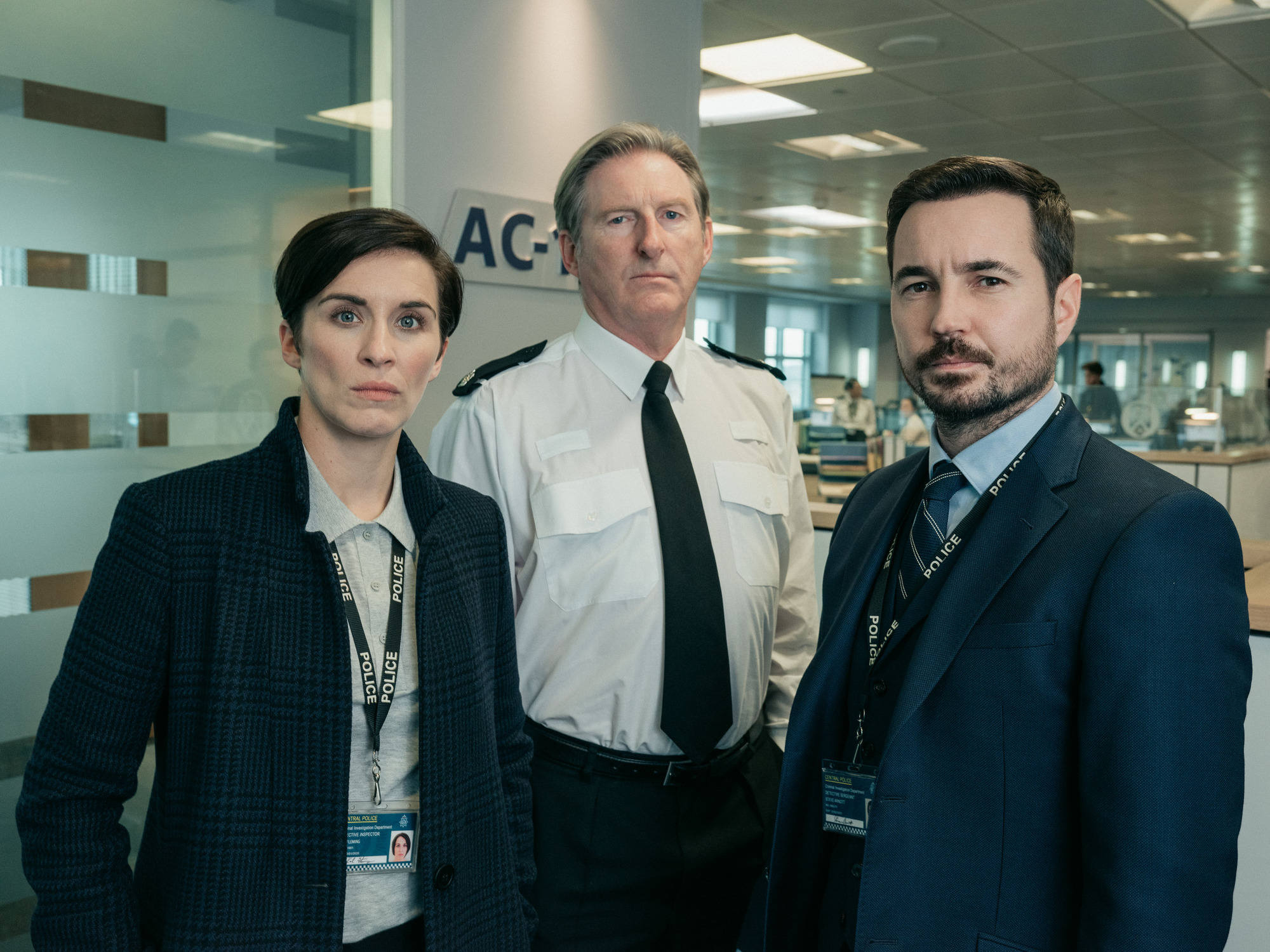 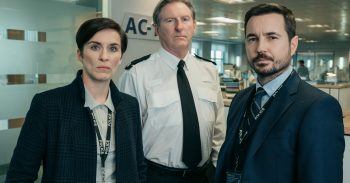 Line Of Duty fans have been desperate to discover the identity of H as the latest series draws close to its conclusion with many pointing the finger at Ted Hastings.

Now real life undercover detective Peter Bleksley, who appears on Channel 4’s Hunted, has said he believes that H is not a person but a place!

Rather than thinking like most that H is a corrupt officer who is secretly heading a criminal organisation, the detective told This Morning viewers he believes there may be a different answer.

He said: “Is it a person or is it a place? Cast your mind back to the flats where people were being held. One was flat B. Just putting it out there.”

Peter was however referring to the flats which appeared episode three of the series where sex trafficked women were being held.

They raided flat B but viewers spotted that the blocked were in the shape of two ‘H’ letters.

Read more: Everything you need to know about Bodies, the Jed Mercurio series now on iPlayer

Peter was an undercover cop for over 10 years. He said: “I was young, fearless and probably foolish. I thought I was on the side of the angels doing the right thing. And I was a very good lair – which is a prerequisite for going undercover.”

Peter’s job was to disrupt organised crime gangs by feeding back intelligence.

The new theory comes after show creator Jed Mercurio revealed that only a dozen people know the identity of H.

He told The Mirror “You will be reassured to know that I do actually know who H is and very few of us do.

Do you think Hastings is H? Leave us a comment on our Facebook page @EntertainmentDailyFix and let us know what you think!