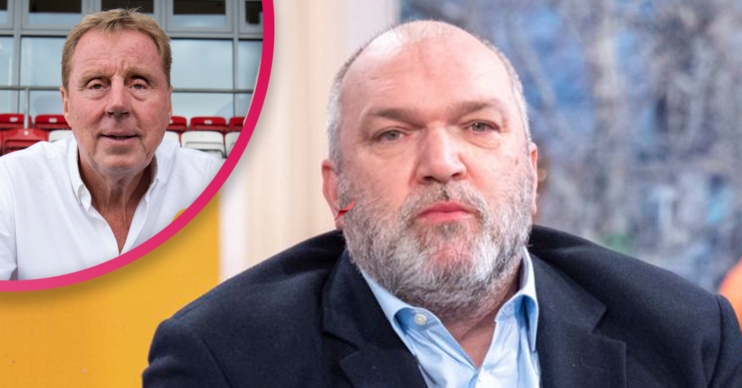 Razor's wife Leah has warned he could 'drop down dead'

Neil “Razor” Ruddock opens up about his health in ITV documentary Harry’s Heroes tonight (May 19).

The former Liverpool defender was asked to take part in the show personally by his old friend Harry Redknapp.

In the three-part series, a team of ex England footballers play a rematch against Germany in a bid to redeem themselves for Euro ’96.

But in a massive blow, 52-year-old Razor reveals that he has to drop out due to poor health.

What is wrong with Razor Ruddock?

While filming Harry’s Heroes, he was forced to cut his trip short to have tests.

During a catch up with Harry he reveals. he has an irregular heartbeat and needs to have a pacemaker fitted.

He explains: “When I sleep, [my heart] sort of flutters in and out so I’ve got to have a pacemaker now.

“I need a pacemaker fitted because of my irregular heartbeat.”

Sadly, this means the former England ace isn’t able to join the rest of the team for the big match.

Meanwhile, John Barnes urges the rest of his team mates to check in on Razor as he’s feeling “low”.

What has Razor Ruddock said about his health?

Razor first told his team mates about his heart problems in episode one of Harry’s Heroes (May 18).

After gathering everyone together, he says: “I went to see a specialist, a cardiologist, a couple of days ago.

“My blood pressure is up, my heart is beating too fast – and I’ve only just found out.”

During his consultation, the doctor told Razor that he would need treatment.

“I’ve got to go in and he’s going to electrocute my heart or get a stud in my heart which is going to reduce it,” the ex footballer explained

Sadly, this of course meant that Razor wasn’t up for playing a game of football.

But ever the optimistic, he joined the lads on the trip in the hope that he could at least train with them.

After breaking the news to the others, Razor told the camera: “I feel better now that I’ve let the lads know about my heart troubles.

“I didn’t tell anyone because it’s the lads’ last tour and I wasn’t going to miss that but I feel gutted that I’m not allowed to join in.”

However, he sadly had to fly back to England for more tests.

How much weight has Razor Ruddock gained?

During the show, the team’s trainers revealed that Razor has put on 9.5kg over the past 12 months.

This is despite the fact that he was warned by a doctor last year that he was at risk of having a stroke or heart attack.

While filming series one of the reality show, he was joined by wife Leah Newman during the consultations.

Afterwards, she told the camera: “[The doctor] basically said he could drop dead at any minute and I’d be on my own with the children.

What has Harry Redknapp said?

The team’s coach Harry is clearly concerned about Razor, who has two daughters.

He told the player: “You want to see them kids grow up? Unless you change your lifestyle, you won’t!

“Stop drinking the booze and stop eating rubbish food all day and all night.”

Turning to the camera, Harry added: “It’s sad. He’s such a great guy. I love him but he’s a disaster waiting to happen.” 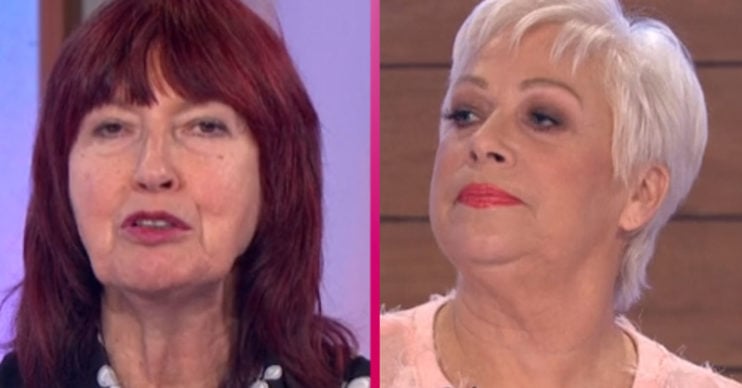 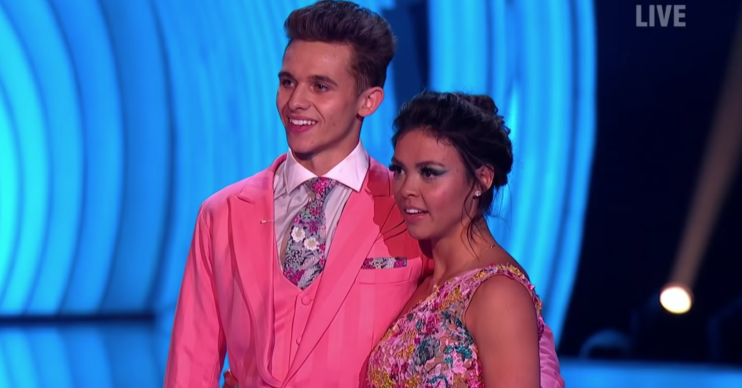 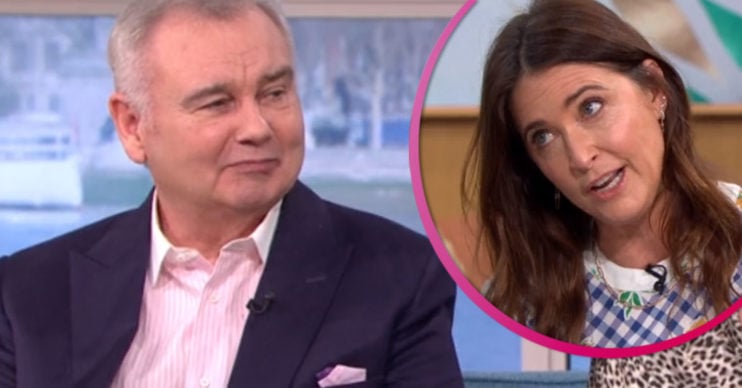 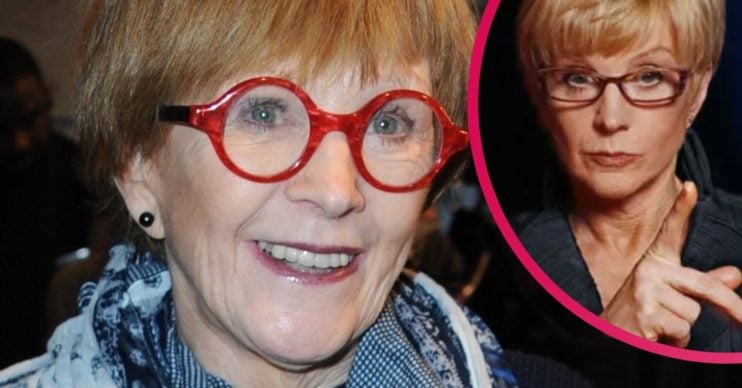 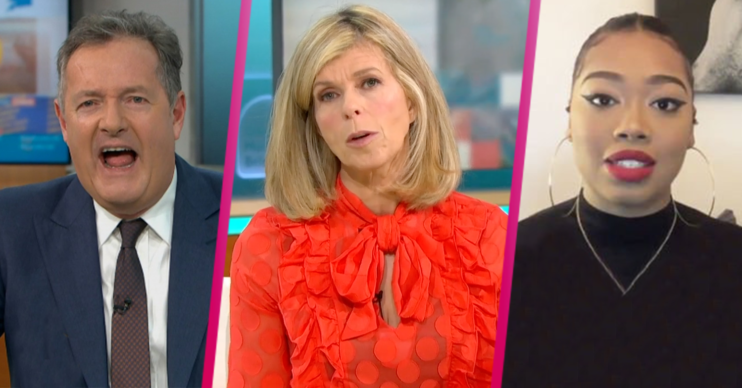 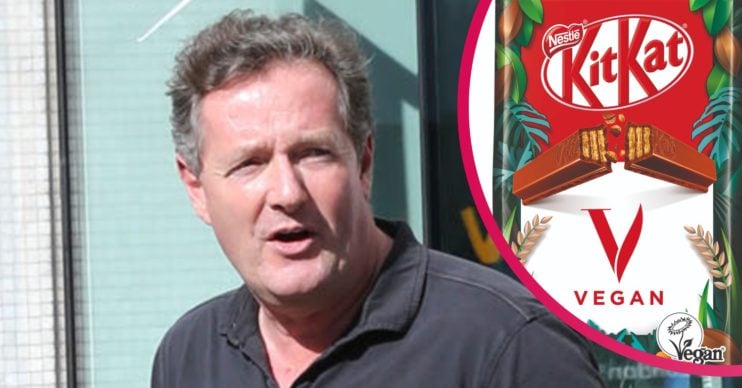 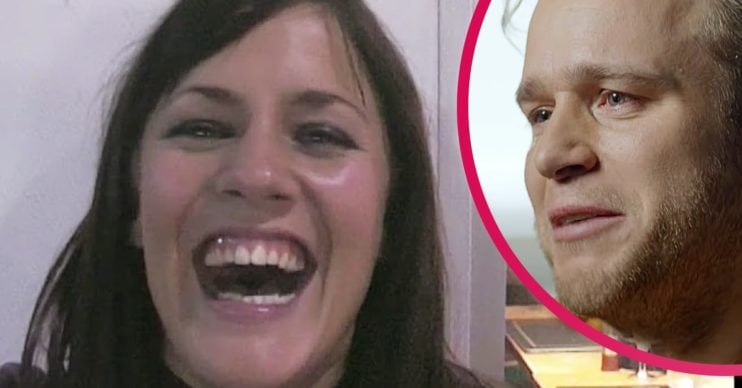 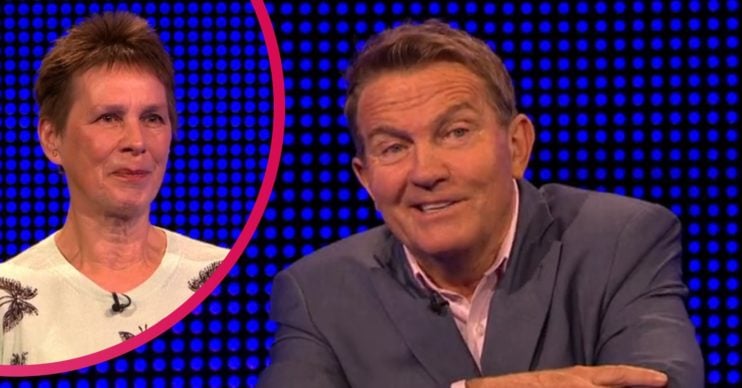