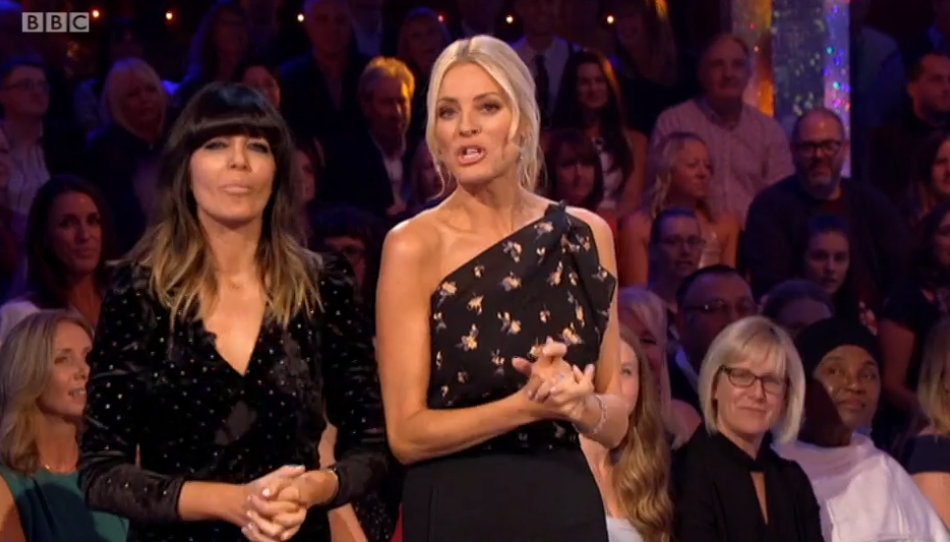 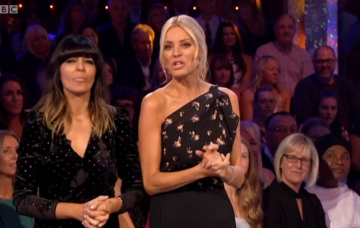 Strictly celebrates ratings success, The X Factor not so much

Which tickled your TV taste buds?

Strictly Come Dancing’s first live show of the series pulled in more viewers than the launch episode two weeks ago, and continued to triumph over The X Factor in the ratings.

The BBC One broadcast, which saw the 15 celebrities and their partners take to the dance floor for the first time in an episode lasting nearly two-and-a-half hours, attracted an average audience of 8.9 million and a peak of 10 million.

It was the most-watched programme of the day across all channels, the BBC said.

This is an increase on the launch show on September 9, which had an average of 8.1 million with a peak of 8.5 million in the overnight ratings.

The X Factor, which aired on ITV after Strictly ended, pulled in an average of five million viewers and a peak of 5.6 million.

This marks a slight dip for Strictly compared to the equivalent episode last year, and a slight increase for The X Factor.

Last year’s first live Strictly episode had an average of 9.3 million viewers and a peak of 10.2 million, while the episode of The X Factor that aired on the same evening pulled in 4.8 million with a peak of six million.

However, last year’s X Factor overlapped with Strictly for 45 minutes.

Overnight ratings are based on the viewers who watch when the programme airs, and do not take into account those watching on catch-up or online later.

ITV said The X Factor, which this year has a new-look judging panel of Simon Cowell, Louis Tomlinson and Robbie and Ayda Williams, has an average consolidated audience of more than seven million per episode when TV viewing, and non-TV viewing and repeats are included.

No couples will leave the competition this week, with the first pair leaving next Sunday after they take to the dance floor for a second time.

Tozer and Pussycat Dolls star Ashley Roberts topped the leaderboard for the first week, both scoring 29 out of a possible 40.

What Not To Wear presenter Susannah Constantine languished at the bottom of the rankings with a score of 12.

Strictly Come Dancing continues on BBC One at 6.30pm on Saturday, with the first results show of the series on Sunday at 7.15pm.

Which show do you prefer? Leave us a comment on our Facebook page @EntertainmentDailyFix and let us know what you think!