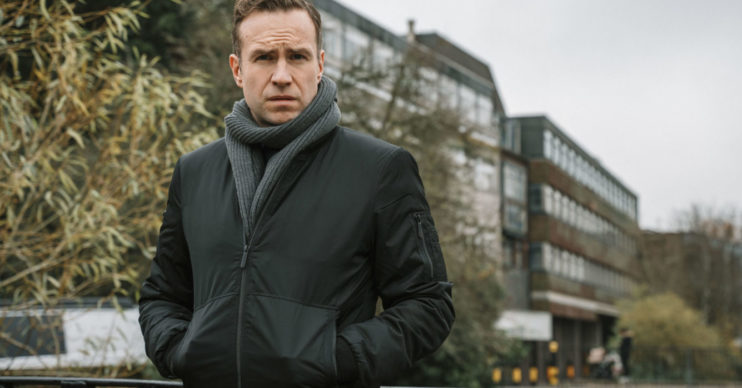 Is Rafe Spall married and why do I recognise The Salisbury Poisonings actor?

Rafe Spall may have gripped viewers with his portrayal of Police Officer Nick Bailey in The Salisbury Poisonings, but the 37-year-old actor certainly has plenty of other TV appearances under his belt.

From his famous family member to his adorable young kids, here’s everything you need to know about BBC star…

Who is Rafe Spall?

Rafe was born in Camberwell, London in 1983.

He went on to join the National Youth Theatre after failing to secure good grades at school.

And it appears acting runs in the family as his famous dad Timothy is also a Hollywood star.

Timothy, 63, is best known for his roles in Secrets & Lies and Harry Potter – but to Rafe, he’s just simply dad.

Speaking on their bond, he told The Telegraph: “As a man, the most important thing my dad taught me was to be kind and as an actor – aside from the masterclass I got from watching him shouting at the telly when I was growing up – it was to work hard and to always give an honest performance.

“When I analyse what people love about my dad, it’s to do with that honesty and a kind of humility.”

Why do I recognise Rafe Spall?

The Salisbury Poisoning certainly isn’t the only thing Rafe is famous for.

Earlier this year, the actor starred as Jason in the Apple TV+ series Trying and took on the role of George in BBC’s The War of the Worlds in 2019.

While British comedy fans may remember him as Noel in Shaun of the Dead and Andy in Hot Fuzz.

The couple – who met through mutual friends – tied the knot in 2010 and live in West Kensington, London.

They have since went on to have two children, daughter Lena and son Rex.

He previously revealed becoming a dad was the best thing that ever happened to him, saying: “The truth is that being a parent is all I’ve ever really wanted.

“Put simply, what else is there? Basically, I love having dependants and I love the feeling of providing. It’s what I’ve always felt that I’m here for.” 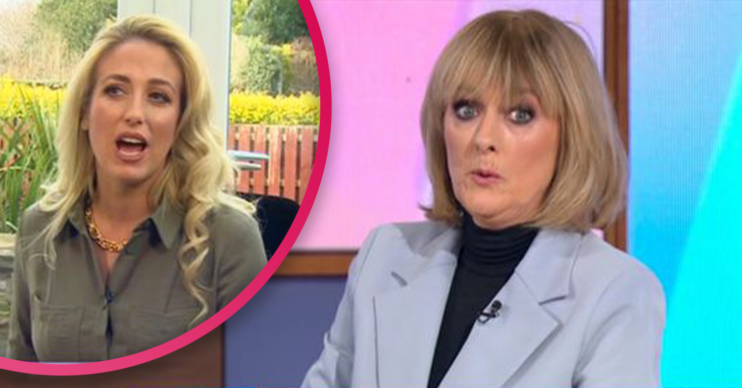 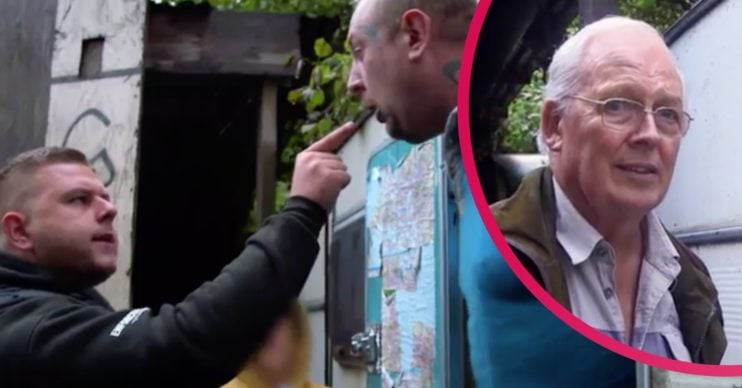 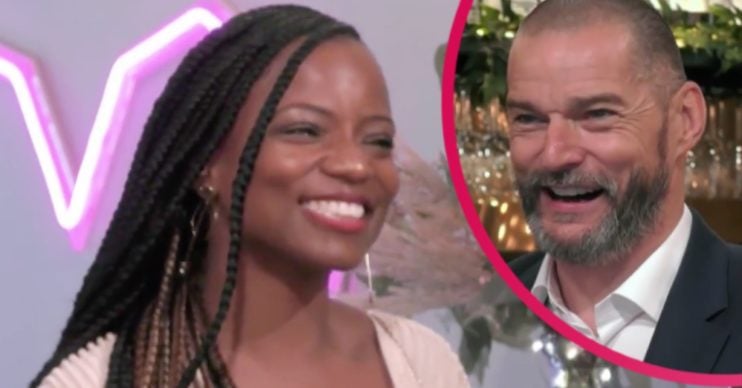 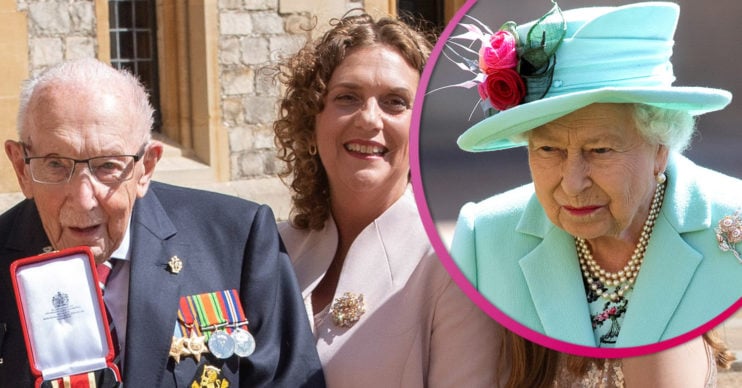