Even though the likes of Strictly Come Dancing and The X Factor are way in the distance, TV bosses are already signing up stars to appear in this year's series.

According to The Sun, Radio 1 DJ Dev Griffin is the latest person to sign up for this year's Strictly. 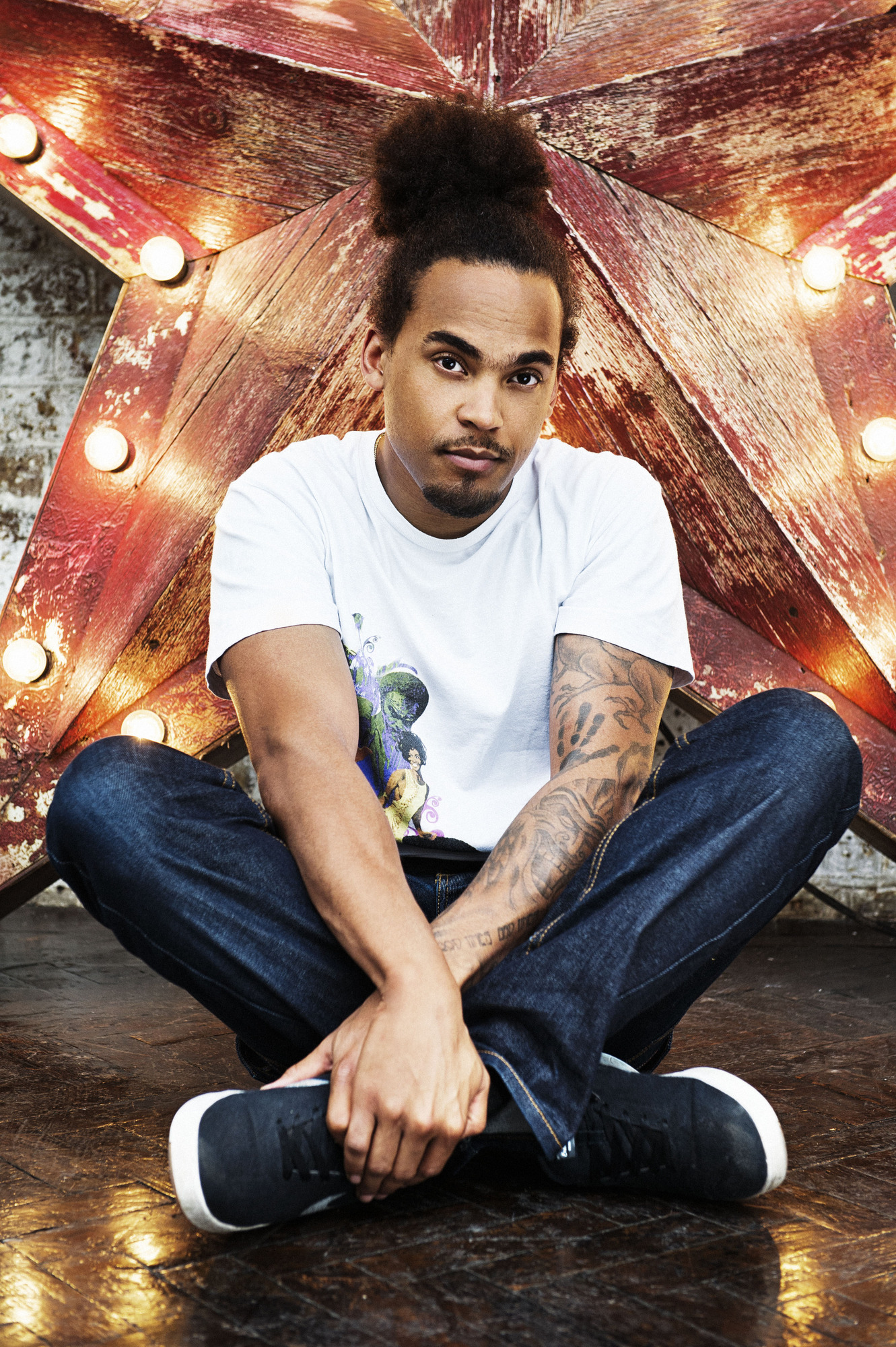 The popular DJ, 34, is to swap his afternoon-slot microphone for the dance floor, and bosses hope he'll have the same impact as Capital Radio DJ Vick Hope, who appeared on the show last year.

"It's a bit of an eyebrow raiser," a source was quoted as saying. "But BBC bosses like going for a youthful radio audience, like they did with Vick Hope.

They’re hoping Dev’s personality will make him a household name.

"No one had really heard of her before Strictly last year and they seemed to warm to her.

"They're hoping Dev's personality will make him a household name." 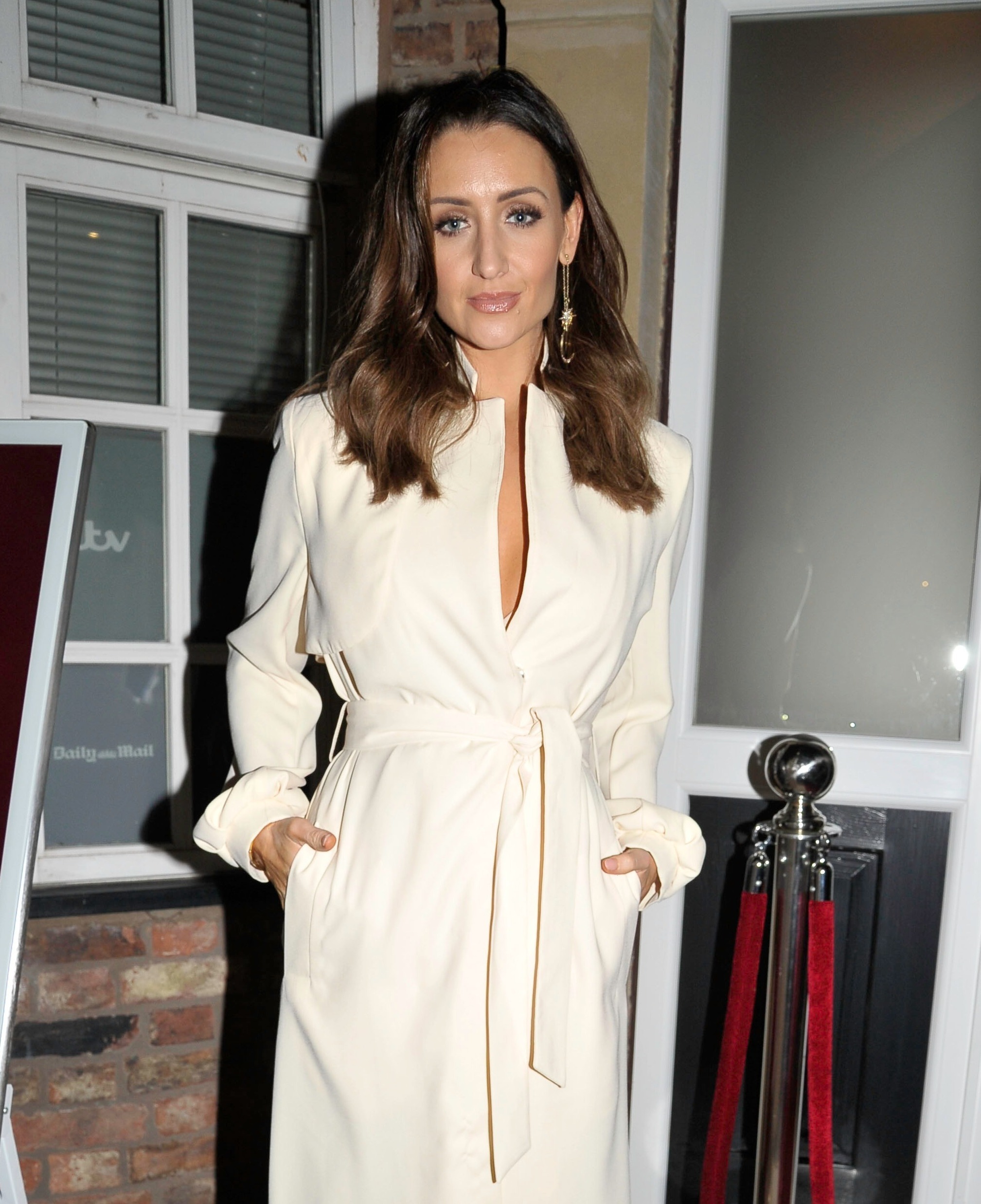 Catherine is said to have signed up (Credit: Aaron Parfitt / SplashNews.com)

Dev, who's been a radio DJ for 10 years, is set to join a whole raft of new stars this year.

Last month, former Corrie star Catherine Tyldesley was said to be in advance talks with producers about appearing on the upcoming season.

It was also reported that she had even had a pairing test with one of the show's professionals. 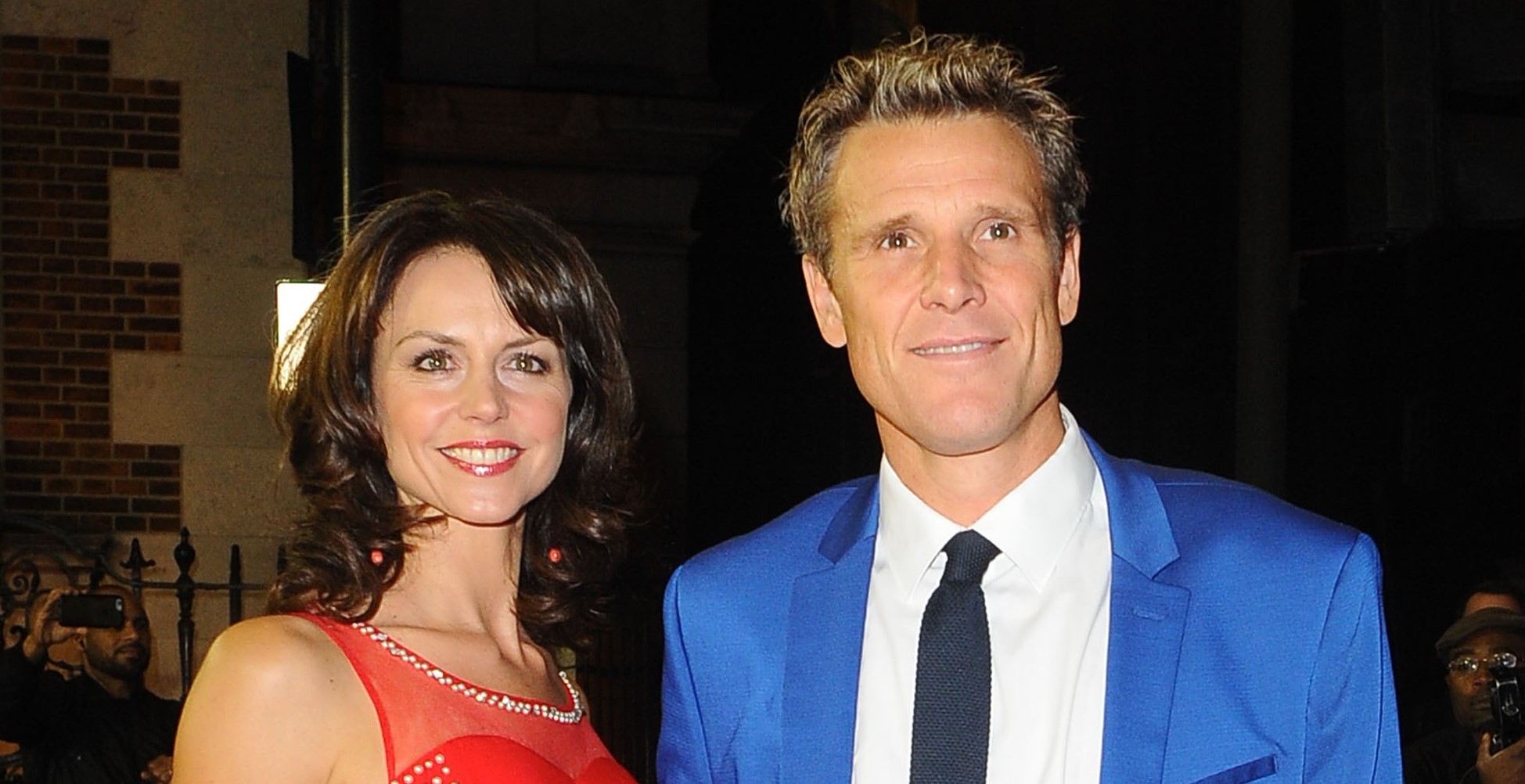 The star was reportedly banned from taking part in the show by his wife Beverley Turner.

She was quoted as saying that she didn't want "some Russian [bleep] in his face" but James is said to be deliberating signing up to the programme later this year now that he has split from the 45-year-old television presenter.

The BBC told ED! they had no comment on the speculation.