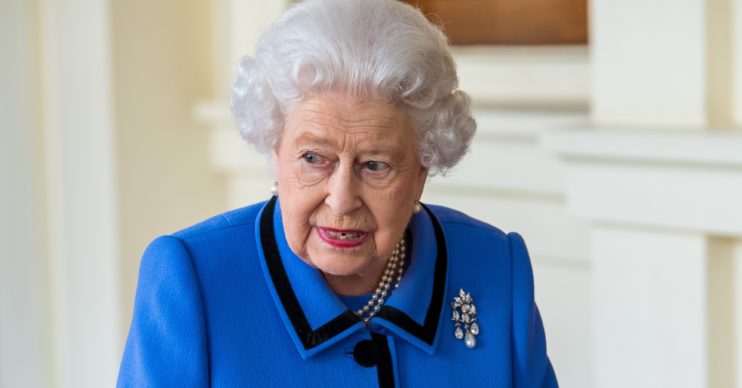 The occasion will be celebrated next June

The Queen’s Platinum Jubilee 2022 celebrations have been unveiled by Buckingham Palace.

Next June, Brits will get to enjoy an extra bank holiday to celebrate 70 years since Her Majesty acceded to the throne.

Now, the palace has confirmed what celebrations will be taking place over that long weekend.

How will the Queen’s Platinum Jubilee be celebrated in 2022?

The celebrations will include Trooping the Colour, lighting of Platinum Jubilee beacons and then a service of thanksgiving at St Paul’s Cathedral.

Meanwhile, a live concert called ‘Platinum Party at the Palace’ will take place as well as a big Jubilee lunch and a pageant.

When will there be an extra bank holiday for the Queen’s Jubilee 2022?

The celebrations will take place from Thursday, June 2, to Sunday, June 5, next year.

On the Thursday (June 2), Trooping the Colour will take place featuring over 1,400 parading soldiers, 200 horses and 400 musicians.

In addition, beacons will light up throughout the UK, Channel Islands, Isle of Man and UK Overseas Territories that day.

Meanwhile, on the Friday (June 3), there will be the service of thanksgiving at St Paul’s Cathedral.

What will happen over the weekend?

After that, on the Saturday (June 4), the Queen – accompanied by members of the royal family – will attend the Derby at Epsom Downs.

There will later be the Platinum Party at the Palace where the BBC will stage and broadcast a special live concert from Buckingham Palace.

Meanwhile, on the Sunday (June 5), the Big Jubilee Lunch will take place as people are “invited to share friendship, food and fun with neighbours” in either street parties, picnics and a garden BBQ.

Finally, the pageant will take place featuring over 5,000 people from across the UK and the Commonwealth.

It will “combine street arts, theatre, music, circus, carnival and costume” to celebrate the Queen’s reign.

The Queen succeeded to the throne on February 6, 1952, following the death of her father, King George V.